The governments of the United Kingdom, Scotland and Wales exempting fully vaccinated travellers from the European Union and United States – but not Canada – from mandatory quarantine upon arrival is leaving some industry pros puzzled.

According to a July 28 release issued by the U.K. government, only fully vaccinated EU and U.S. travellers, starting Aug. 2, will be allowed to skip quarantine upon arrival in England.

As such, travellers from Canada will still have to self-isolate for ten days and take a COVID-19 test on or after their eighth day in the country.

Under the U.K.’s Test to Release scheme, travellers can also choose to pay for a private COVID-19 test on day five and if the result is negative, they can end quarantine. 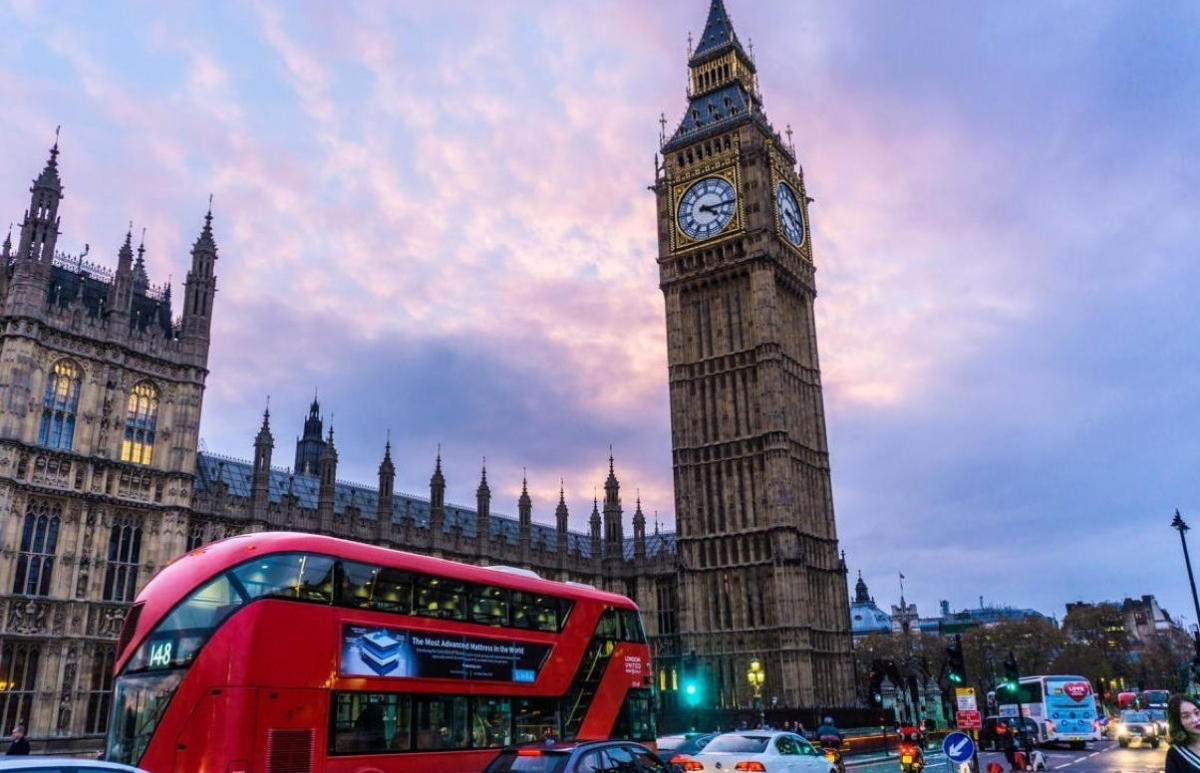 Northern Ireland, meanwhile, has not updated its rules, which require quarantine upon arrival from outside the U.K. (unless a traveller was fully vaccinated through the U.K. vaccination programme).

The U.K. Department for Transport confirmed with CBC News on Wednesday that the change does not apply to Canadians and no reason was given for the exclusion.

Judith Coates of The Travel Agent Next Door and co-founder of The Association of Canadian Independent Travel Advisors (ACITA) made a television appearance on CTV News yesterday, explaining how she was “puzzled” by the news.

“We have been increasing our numbers of full vaccinations and our COVID cases are going down,” said Coates, who could only speculate as to why Canada was left out. “Maybe we don’t send enough travellers to the U.K.?”

To that end, Coates noted how she has many clients who are either from or who have families in the U.K. who are “just dying to get over there.”

The requirement to quarantine upon entering a country, if one is going for just a week or two, “just doesn’t make sense,” Coates said.

According to stats from VisitBritain, the tourist board for Great Britain, travellers from Canada made around 874,061 visits to the U.K. in 2019.

Those Canadian numbers, however, were also starting to see an increase that same year.

The U.S. made just under 4.5 million visits in 2019, making it the top country for inbound visitors to the U.K.

“The U.K. government is taking a phased approach to opening up international travel and working with partners to extend quarantine exemptions for vaccinated passengers," said VisitBritain's Senior Vice-President Americas Paul Gauger, in a statement to PAX on July 29. "Ensuring safe and open travel is a priority of government. We look forward to welcoming Canadians back to Britain at the first opportunity."

Deputy Prime Minister Chrystia Freeland briefly touched on the subject while in Vancouver yesterday, saying that she respects the U.K.’s decision.

"I have a great deal of respect for every country's sovereign right to decide during COVID who can come into the country and on what terms," Minister Freeland told reporters.

In a news release on Wednesday, Michael Matheson, the Scottish transport secretary, cited the success of the vaccine rollout in the U.S. and EU as a reason for the decision to ease quarantine rules.

"This has only been made possible due to the overwhelming success of our vaccination programme here in Scotland when coupled with successful rollouts of vaccination schemes in the EU and U.S.," Matheson said in a release.

Full vaccination numbers in Canada and the United States are comparatively close, however.

About 57 per cent of Canadians aged 12 and over have received two doses of a COVID-19 vaccine, according to July 23 numbers posted by the Government of Canada.

Data posted by the American Centres for Disease Control and Prevention shows a similar vaccination rate.

Wales sounded a bit more reluctant to the changes.

"We regret the U.K. government's proposals to further remove quarantine requirements. However, as we share an open border with England it would be ineffective to introduce separate arrangements for Wales," Morgan said.

The International Air Transport Association (IATA), on Wednesday, responded to the U.K.’s announcement, calling it “an important step in the U.K.’s recovery.”

“Recognizing vaccinated travellers from the U.S. and Europe is a positive, logical and long-overdue development,” IATA said. “Along with restoring the individual freedom to reconnect and the ability of businesses to operate in global markets, it will help rescue livelihoods in the travel and tourism sector.”

However: the announcement “also raises questions” about next steps, IATA said, asking:

Coates, meanwhile, told CTV News that she thinks the U.K.’s border measures will ease up for Canadians in due time.

“I’m hopeful that once the U.K. recognizes that Canada is diligent in increasing our numbers of fully vaccinated Canadians, and also that our cases are going down, I think they are going to relax those restrictions," she said.