"If we do not act now, airlines certainly will be going away": group pens open letter to Garneau

An advocacy group that was going to stage a protest in Ottawa this week in support of Canada’s travel industry, but later postponed their event due to unforeseen obstacles, is calling on Canada’s Minister of Transport Marc Garneau to approve “a new deal” for a better and safer Canadian aviation industry.

“Aviation workers made redundant in Canada by the COVID-19 crisis,” a Facebook group of 10,700+ members, has posted an open letter to Canada’s Minister of Transport, asking that he show his support for Canada ailing air transport and tourism sector on Sept. 23rd when Parliament resumes.

According to the National Airlines Council of Canada (NACC) statistics, the overall air transport and tourism sector collectively supports more than 630,000 jobs and 3.2 per cent of national GDP.

“As a result of the hiatus to travel brought on by the Covid-19 Pandemic and the closure of the Canadian border, many companies responsible for these jobs are drowning in expenses and what took years to carefully build suddenly vanished in a matter of months, with more pain in sight,” the letter reads.

The group, which consists mostly of aviation workers who lost their jobs amid the COVID-19 pandemic, is calling on others in the industry to sign their letter. As of Tuesday morning (Sept 22nd), the letter showed more than 2,760 signatures.

The group is calling for the safe reopening of Canada’s borders so that airlines can operate in this “new landscape.”

They cite an extensive document ICAO released in May, which they say would have served as a guideline for countries to resume air operations.

“Instead of using this readily available resource, our government has chosen to maintain and extend their border restrictions and lengthy quarantine periods which have essentially stopped the revival our airline ecosystem,” the group says. 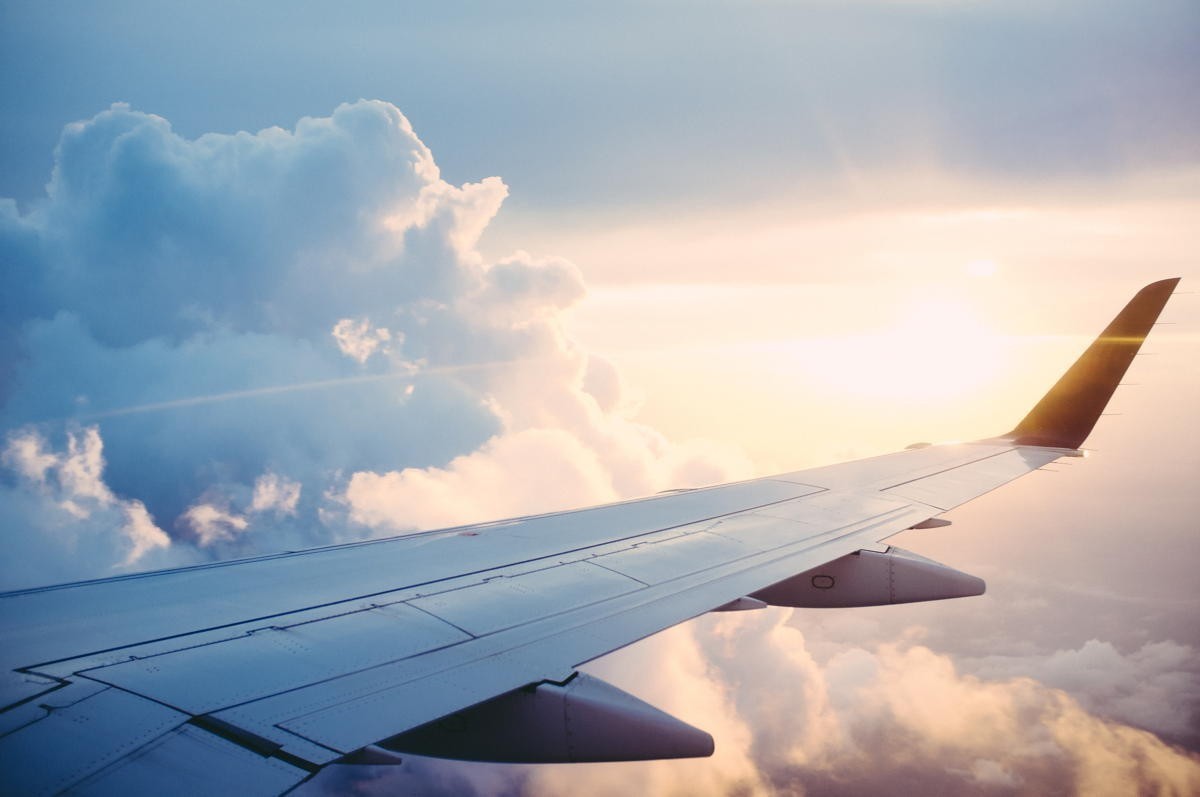 “The greater the economic damage to the industry, the less competitive and poised for recovery it will be as other countries provide significant direct financial aid to their own carriers,” the group says.

The group’s main concern, it says, is that “without the immediate support of the Government, many of Canada’s airlines will not survive.”

“This will leave thousands out of work, and the trickle-down effect will be incredible, not just to local economies but to Canada as whole,” the group writes. “The loss of tax revenue is significant, and as our national debt is skyrocketing with the financial aid programs required to help Canadian industries, people are starting to ask, where is that money going to come from? People need and want to start working again.”

They point out that most of the G7 countries “have already come to the rescue” of their airlines because they recognize their importance, the letter says.

“If we do not act now, airlines certainly will be going away,” the group writes. “If IATA, ICAO, and many countries recognize the important role of airlines in our global economic recovery, why is it that the Canadian Government does not?”