“I, personally, am seeing cancellation after cancellation”: Calls grow for feds to end PCR testing at border

Travel industry leaders and members of the Canadian Travel & Tourism Roundtable pushed the federal government on Thursday (Oct. 28) to remove unnecessary barriers and expenses related to travel – especially as Canada’s snowbird population gears up to head south for the winter.

“Seniors are ready to escape the Canadian winter for a time and families are planning their next vacation,” said Wendy Paradis, president of the Association of Canadian Travel Agencies (ACTA), speaking at a press conference at Toronto’s Fairmont Royal York. “Unfortunately, the closer travellers get to their departure or paying their final payment for their trip, they are often cancelling or rescheduling.”

Ever-changing rules at the border combined with COVID-19 testing requirements are causing “uncertainty and confusion” in the marketplace, Paradis said, even if Canada lifted its non-essential travel advisory for vaccinated individuals. 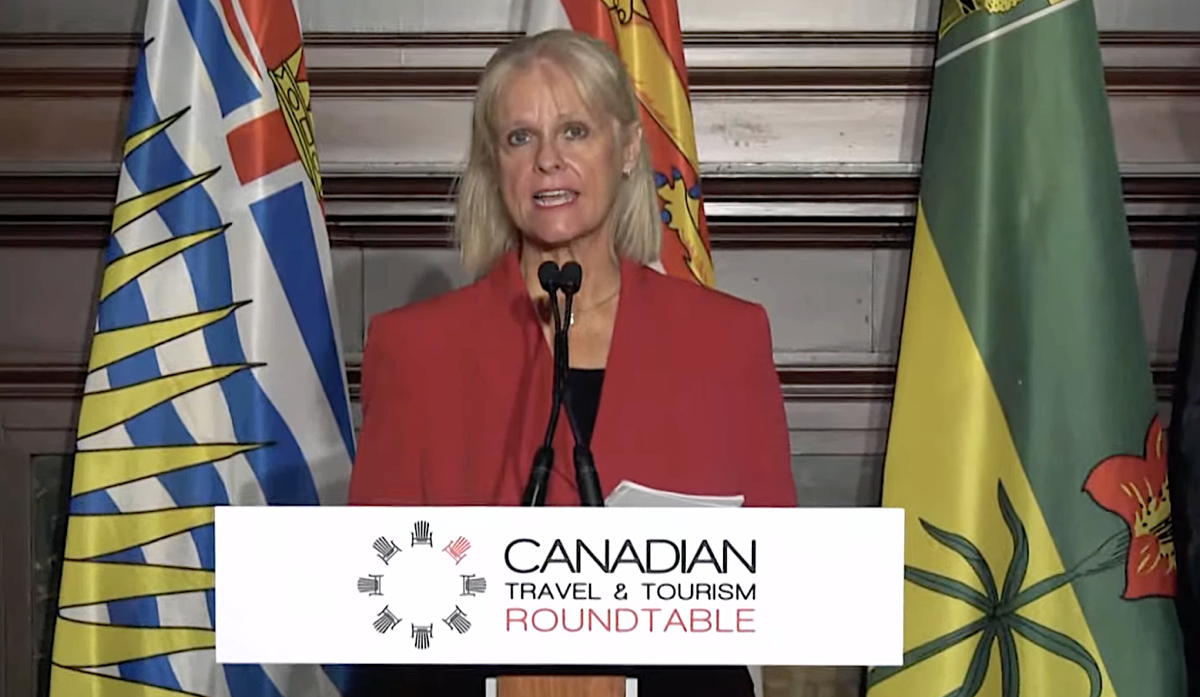 Specifically, Canada’s mandatory pre-departure PCR testing requirement for all travellers entering the country “continues to make travel difficult to achieve for the average Canadian senior,” Paradis said, pointing out how this policy was supposed to be temporary.

A PCR test can cost upwards of $200 per person, Paradis explained, noting how several countries, such as France, Germany, Portugal and the U.K., have dropped their testing policies for travellers.

“Many Canadian seniors want to start heading south for milder weather. Many of their children and grandchildren go and visit them at the holidays or during March Break,” Paradis said. “Unfortunately, this year, many families will not be able to do this. Not because of COVID-19, but rather, because of the high cost of burdensome government policy, which is not based on science or evidence.”

"Canadians have done their part"

Michael MacKenzie, executive director at Canadian Snowbird Association, estimates that some 600,000 Canadians are planning to spend their winter – the full six months that is allowed – in warm U.S. destinations.

The “burdensome” costs of PCR testing “means unvaccinated and fully vaccinated travellers are being treated identically,” MacKenzie said on Thursday.

"Canadians have done their part for almost two years by staying home, wearing masks, isolating from family and getting vaccinated,” he said. “The time has come for the government to end these unnecessary barriers and return to affordable travel.”

“This market just simply has not returned"

Travel advisor and small business owner Lorraine Simpson, who also spoke on Thursday, described the past 18 months as “catastrophic.”

“As we enter a new phase of the pandemic, characterized by mass vaccinations and low case counts, I would have assumed that travel would already be back up and running,” Simpson said. “But it is not. And this is most particularly true among our senior population.” 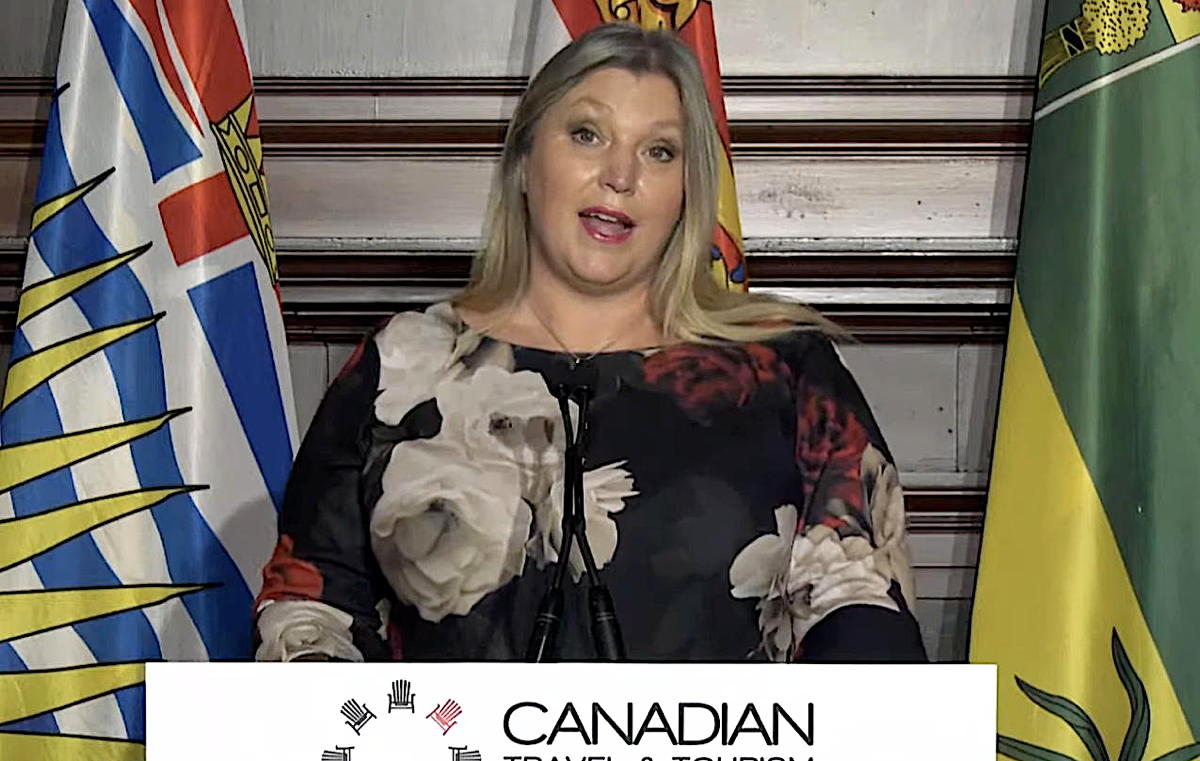 Pre-pandemic, the seniors market accounted for 35 per cent of international Canadian travel (not including the U.S.), she said.

“This market just simply has not returned,” Simpson said. “This is a fundamental problem for the sector both domestically and internationally.”

At the beginning of the pandemic, the restrictions that were in place “made sense” as seniors were more vulnerable and at risk of contracting COVID-19, she said. But today, “the reason is less clear."

Seniors like certainty, they like knowing what to expect when they travel, and many turn to travel advisors for expertise, Simpson explained.

“The travel industry is back in a position where we can provide certainty to our customers. However, outdated federal government policies are making this difficult,” Simpson said.

In the face of expensive testing measures and unclear messaging: “Many seniors are just choosing to stay home,” she said.

While some Canadians may have had plans to travel during the upcoming November-December period, the industry is “bracing for more cancellations,” Simpson added.

“I, personally, am seeing cancellation after cancellation,” she said. “To that end, we ask the federal government to intervene.”

“The pandemic, vaccination status and available science have changed and so too should the response and measures to keep Canadians safe while allowing the travel and tourism industry to be reopen.”

Paradis said ACTA and the Roundtable’s “ask” of the federal government is to make decisions around travel restrictions and burdensome barriers “based on science and data.”

She referenced the Government of Canada’s COVID-19 Testing and Screening Expert Advisory Panel, a science-based report, released last May, that states that pre-arrival testing is not necessary for fully vaccinated travellers.

The purpose of this panel was to provide guidance to the Minister of Health on COVID-19 testing and screening.

“We ask them to go back to their own expert panel of doctors and scientists and follow their advice,” Paradis said.