If there’s one thing that threatens Ontario’s progress in combating COVID-19, and “the summer that everyone hopes to have,” it’s Canada’s “weak and porous” border measures, a frustrated Ontario Premier Doug Ford said on Thursday (May 13) after extending Ontario’s stay-at-home order until June 2.

Speaking at a press conference, the Ontario Premier, once again, blasted the federal government for not doing enough at the border to halt the spread of COVID-19 and its variants.

“The reality is, existing border measures have failed to keep contagious variants out of Canada. The evidence is clear. We know it and they know it,” Ford said.

The Ontario government has made three formal requests to Ottawa, via letters, to tighten restrictions at both air and land entry points. 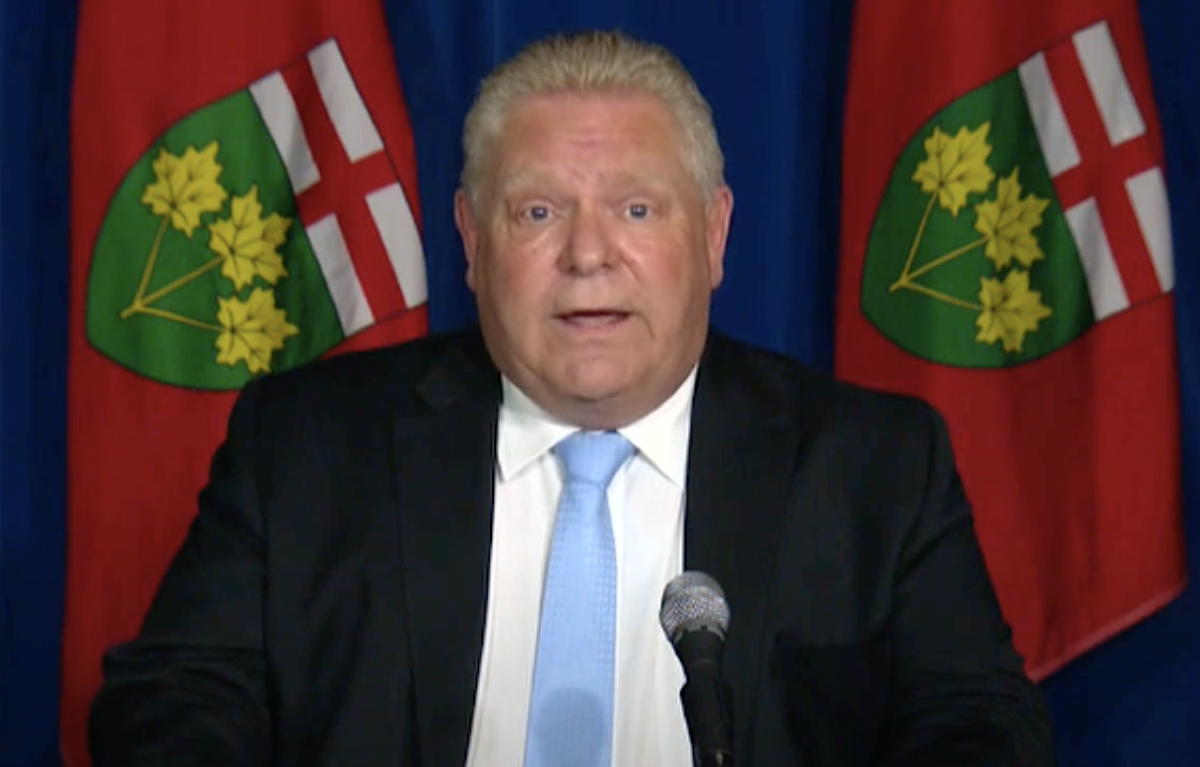 The requests include the implementation of pre-departure PCR testing for domestic air travel, the extension of hotel quarantining to the Canada-U.S. land border, and reducing the number of international flights allowed to arrive in Canada.

“Weeks have gone by, and we’re just hearing crickets,” Ford said on Thursday.

Ford referenced recent reports that one third of travellers, out of 88,000, on international flights have been able to bypass the mandatory three-day hotel requirement.

The Premier also called out private jets that have been landing in Ontario at small airports from sun destinations.

Ford went on to criticize the “well-known loopholes that have been left in place.”

“This cannot continue,” the Premier said, saying that it’s up to the federal government to prevent a fourth wave “fuelled by vaccine-resistant variants.”

Breaking down the loopholes

On March 31, Public Health Agency of Canada (PHAC) released data revealing that about one quarter of all air travellers arriving in Canada, from Feb. 21 to March 22, were exempt from hotel quarantine.

According to the Government of Canada, mandatory hotel stays do not apply to those who fall into categories such as airline crews, essential or emergency workers, government officials and others.

It is unclear which international arrivals, exactly, qualified for a pass in recent weeks. 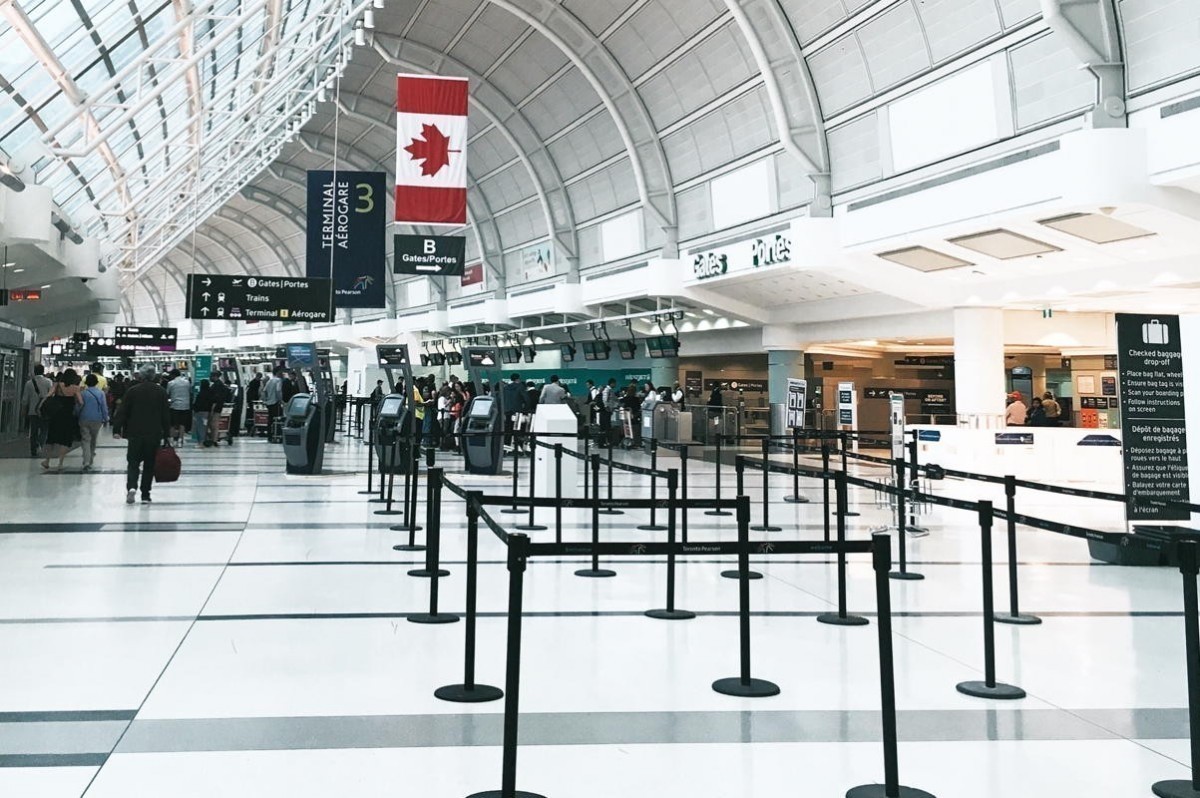 Canadian air travellers have also learned that they can refuse the mandatory PCR test and hotel quarantine on arrival in exchange for a fine.

Or they can simply fly to a U.S. airport near a land border crossing and taxi or walk into Canada because hotel quarantining doesn’t apply in that case.

And despite a non-essential travel ban at the land border, Canadians can still travel to the U.S. by flying.

In regard to private jets, a recent CBC News analysis of data from Feb. 22 to April 26 supplied by flight tracking company FlightAware revealed that hundreds of private flights from international destinations have landed at small airports across Canada (despite federal orders saying that international flights can only funnel through YVR, YYC, YYZ and YUL).

The data says private executive and luxury planes like Gulfstreams, Learjets and Dassault Falcons have landed in Canada from destinations such as Turks & Caicos, Florida, Arizona, California, Tahiti, Hawaii, the Cayman Islands, Bermuda and Mexico.

Transport Minister Omar Alghabra attempted to clarify the government’s position on Thursday, posting a “Myth/Fact” graphic on Twitter saying that passengers flying with private jets can only land at the four major airports and must follow hotel quarantine.

“Cargo jet aircraft carrying critical cargo like vaccines and PPE are exempt from this rule,” the graphic reads. 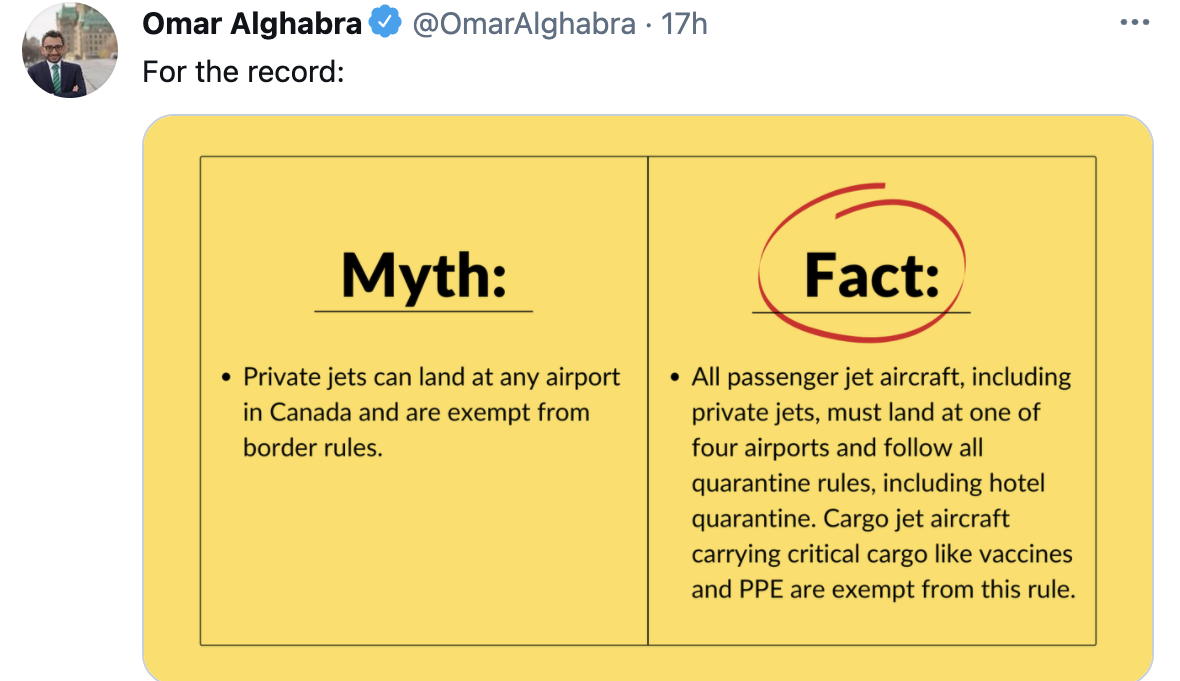 Ford's claims about passengers on private jets receiving special privileges, however, may not be so far-fetched.

According to the data CBC obtained, some international passengers flying with private companies have, indeed, been able to avoid staying in a quarantine hotel.

Additionally, one travel advisor with wealthy clients that PAX spoke with (who asked to remain anonymous) confirms that their clients have, indeed, been able to avoid hotel quarantine after international travel because they flew on a private jet.

Look at the data, says Blair

Prime Minister Justin Trudeau and Premier Ford have been in an ongoing feud over border control for a while now.

Appearing on CP24 Breakfast on Thursday (May 13), Trudeau said he was “frustrated and disappointed” with Ford’s calls to strengthen border measures because the Premier isn’t providing specifics about who to apply the new restrictions to.

Federal officials, on April 23, decided to suspend direct flights from India and Pakistan for 30 days due to a rise in COVID-19 variants reported in both countries.

The government, meanwhile, maintains that just 1.8 per cent of all COVID-19 cases in Canada are linked to international travel. 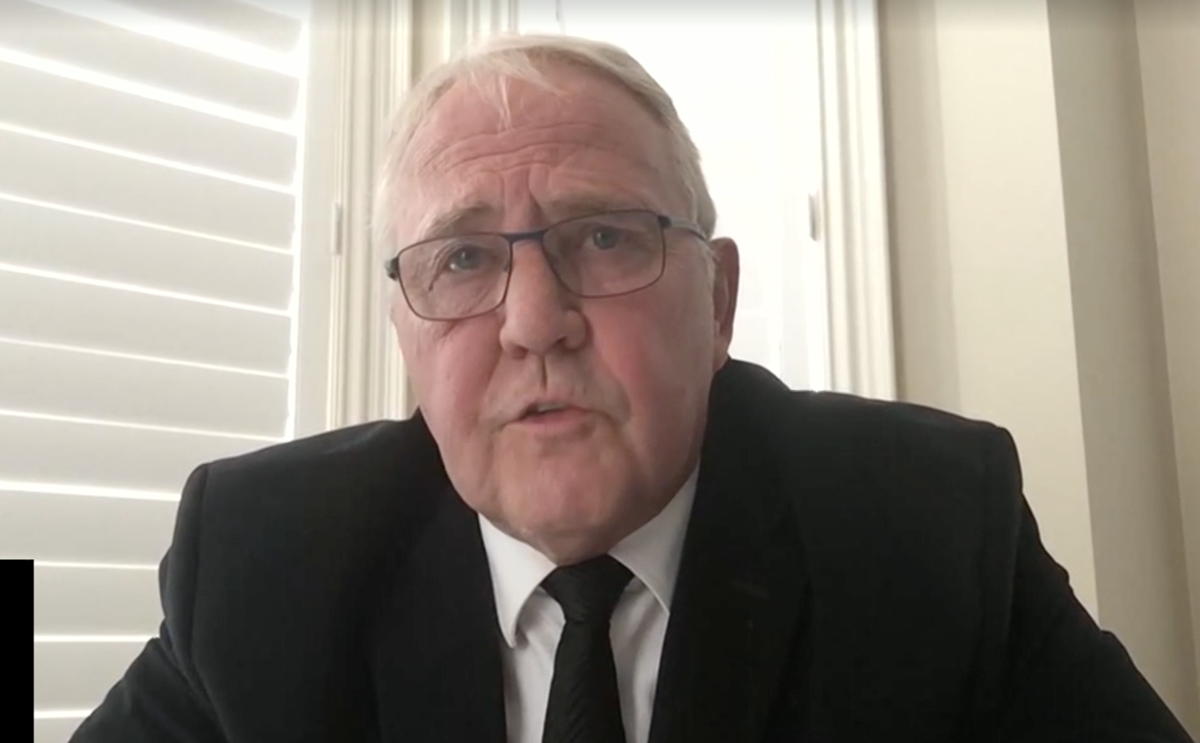 "I would encourage the premier to look at his data, listen to his health experts and let's act on the facts. And frankly, we see an effort to deflect and distract from a very serious concern that everyone has in Ontario," Blair told guest host David Common on Power & Politics.

Blair said Ontario has “serious problems,” but noted that of the 2,320 cases reported in Ontario on Wednesday, zero of those cases were related to travel, citing workplaces and social gatherings as the main culprits for COVID-19 spread.

The Minister dismissed restricting international flights even further, noting that international travel is down by 96 per cent and Canadians are returning home from abroad because it’s their right to do so.

He also suggested that Canada won't be adding a hotel quarantine policy to its land border anytime soon – a decision Trudeau has already made clear.

"There are 117 land border points across this country and many of them are hundreds of kilometres away from the nearest hotel," Blair told CBC. "The safest and most effective way to manage people who are arriving at our borders by land is by the system that we have put in place."