If you're a first-time traveller, maybe you don't pay attention to the flight attendants on board. Your ears might perk up when the food and beverage cart rolls around, or maybe you'd like to make a duty-free purchase on board.

But for those of us who are accustomed to travelling, both for work and for play, we know that flight attendants play a crucial role in safely getting us all to and from our destinations. Yet we see it, time and again, when a passenger is disrespectful or belittles a flight attendant for simply doing the job they've trained for.

After experiencing this very scenario, one flight attendant was inspired to pen a powerful, open letter, to an individual she refers to as "Passenger in 5A". Her identity remains anonymous, but it's the realness of her words that resonates with those of us who know this industry, inside and out.

You can read the full letter below:

"Dear Passenger in 5A,

Yesterday, when I wouldn't let you come to the front of the airplane because the pilots were going in and out of the cockpit, you informed me I was 'just a flight attendant.' I've had some time to reflect on that and decided to educate you on a few facts regarding this flight attendant.

I know basic survival skills for land and water; I know how to disarm people brandishing a gun; how to actually kill someone if need be; how to prepare an airplane for an emergency landing so every person aboard has the best chance of survival, and how to then evacuate the aircraft in under 60 seconds." 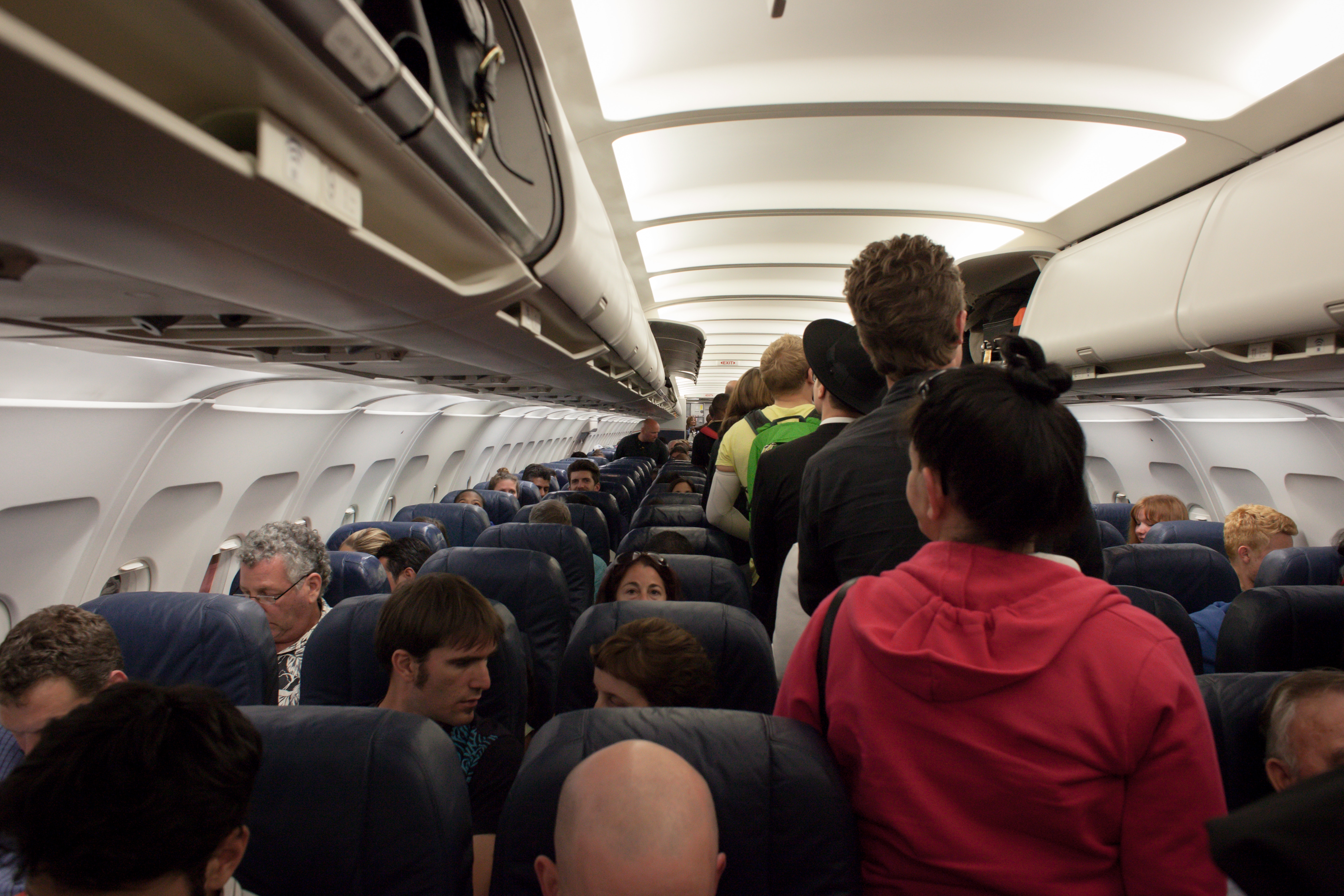 "While smiling, I have been taught how to deal with people from many different cultures, people who are disgruntled, and people who are downright rude. I received excellent training for all these things and every year have to go through refresher training and learn new skills.

"Second, I'd like to share with you some of the personal experiences I've had in the last 20 years as a flight attendant. I've held the hand of a grieving mother who was flying across the country to claim her 21-year-old son's dead body. I have given my personal clothes to a passenger who threw up, although I had nothing else to put on. I have been poked in my arm and sides many times by people who can't wait for me to finish with one person before they get their drink.

"I have held babies while their parent went to the bathroom. I have been yelled at for not having the exact food a person wanted. I have prepared an aircraft for an emergency landing, and, while you were arguing with me about not wanting to turn off your computer, I was hoping I would be able to see my children one more time. I stood with tears in my eyes in the door of an aircraft while the remains of a U.S. soldier were lowered in a flag-draped coffin. I have had the honor of flying U.S. troops into foreign deployment areas. I missed Christmas Day with my family so you could get to your family. My work schedule is constantly changing, and there are times I go five to six days without a real night's sleep. 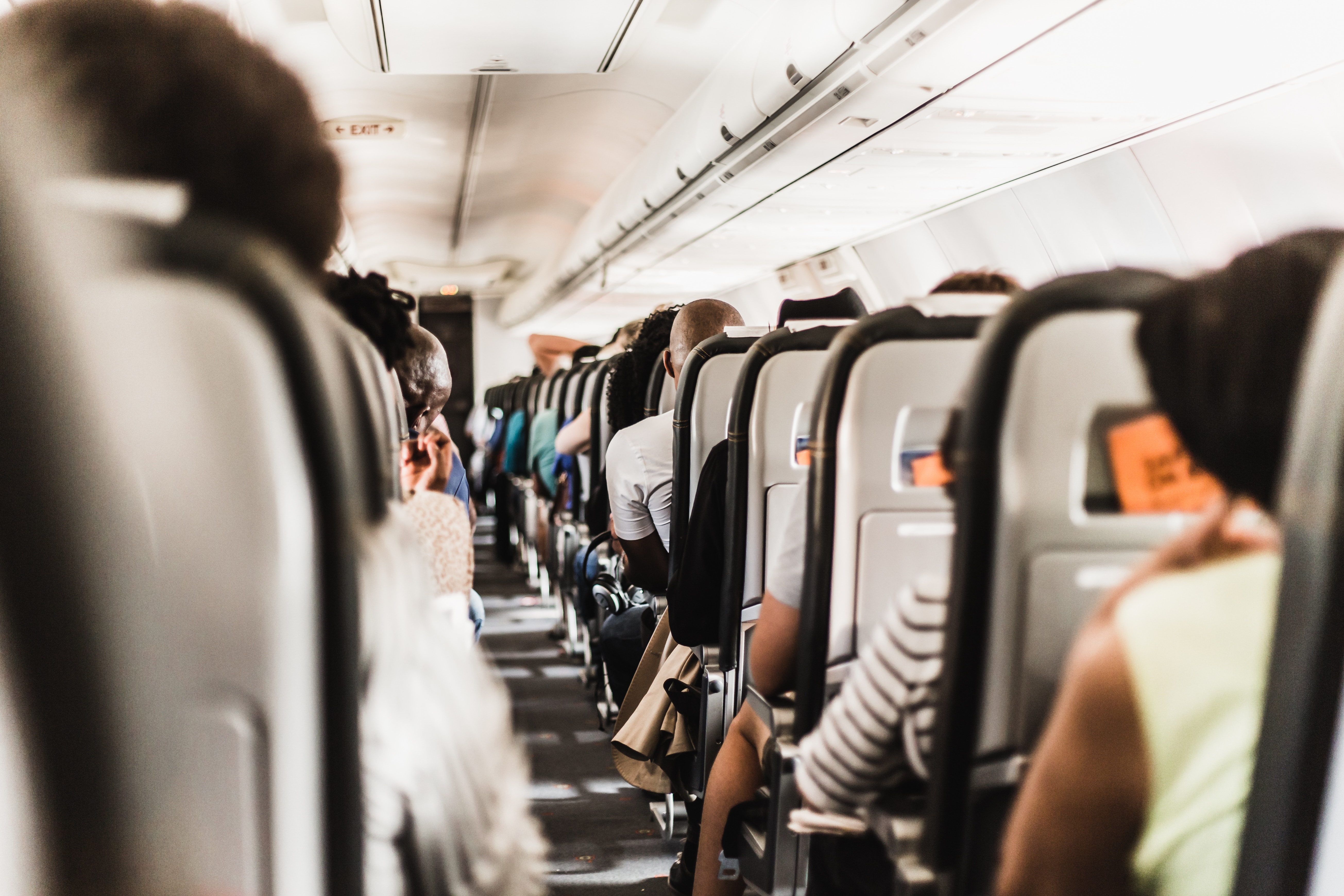 "I watched the events of 9/11 in horror, heartbroken from what my colleagues went through that day. I was scared to go back to work, but I reassured my child that I would come home — all the while knowing it could happen again. I watched a man die in front of me, because the CPR we performed didn't revive him. Then I tried to reverently place his body on the airplane floor for the remainder of the flight, and, when we landed, I sat with his body for over an hour until the coroner could pick it up.

"Please know that I do love my job, and I choose to do it. I have a college degree, am a mother, a grandmother, a friend, a human being. So the next time you look at me and think, 'Just a flight attendant,' I hope you quickly remember who is trained and willing to get you out of a crashed airplane, save you from hijackers, perform CPR on you if need be and — the easiest part of my job — give you food and drinks."