In an attempt to reduce delays and wait times at Canadian airports, the Government of Canada has announced improvements to its ArriveCAN program so that it’s “faster and easier” for travellers.

As per an update shared Monday (June 27), travellers arriving at Toronto Pearson or Vancouver Airports will be able to save time by using the Advance CBSA Declaration optional feature in ArriveCAN to submit their customs and immigration declaration in advance of arrival.

Beginning Tuesday (June 28), this option will be available on ArriveCAN mobile app in addition to the web version.

Frequent travellers are also encouraged to take advantage of the “saved traveller” feature in ArriveCAN.

This allows a user to save travel documents and proof of vaccination information to reuse on future trips.

The information is pre-populated in ArriveCAN the next time the traveller completes a submission, which makes it faster and more convenient.

Together, they assessed the progress being to reduce delays and congestion at airports, which has received a significant amount of media attention in recent weeks.

Getting better...or is it?

The government says that just over 1,000 CATSA screening officers have been hired across Canada since April.

With this, the number of screening officers at Toronto Pearson and Vancouver International are now over 100 per cent of the targeted requirements for this summer based on projected traffic, Ottawa says.

Also, mandatory random COVID-19 testing has been temporarily suspended at all airports until June 30. As of July 1, all test swabbing, including for unvaccinated travellers, will be performed off-site, officials say.

“The actions we’ve taken since the beginning of May have yielded significant gains,” federal officials said Monday.

From June 13 to 19, across all larger airports combined, CATSA maintained the standard of over 85 per cent of passengers being screened in 15 minutes or less. 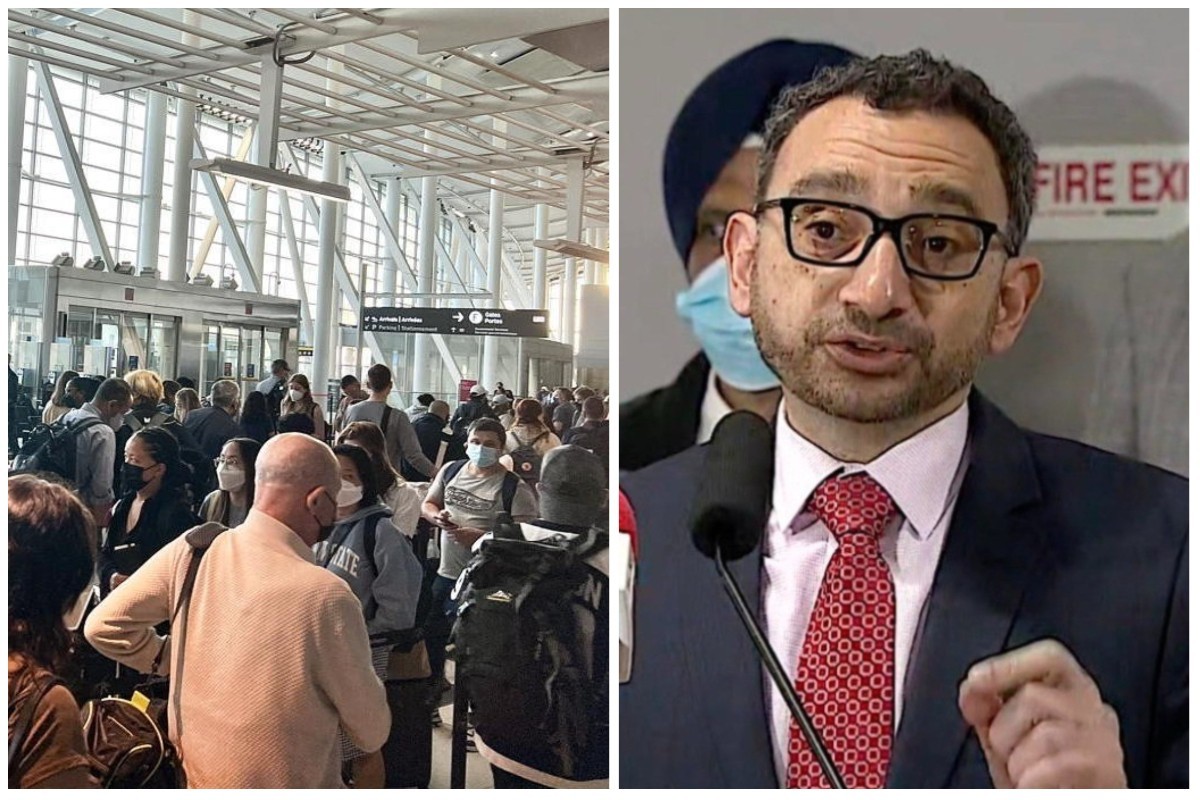 But according to the union representing customs officers, federal border agency is not moving fast enough to fill staff shortages that have bogged down airport traffic and led to passenger frustration,

"With no end in sight to delays affecting travellers at airports and border crossings across the country, it's clear the CBSA has no plan to get travel back on track any time soon,'' the Customs and Immigration Union said in a release Monday.

As for mandatory ArriveCAN, many believe the smartphone and desktop-based application for ensuring travellers report their trips, vaccination status and health conditions before entering Canada should be turfed altogether.

Some argue the app, introduced in 2020, is hurting cross-border tourism communities, while others say it’s difficult to use (there are seniors, for example, who may not know what an app is).

As COVID-19 vaccination rates in Canada rank high and as Ottawa lifts more travel restrictions, the consequences for failing to fill out ArriveCAN’s myriad of questions completely, and correctly, still seem unreasonably harsh.

Despite the widespread criticism, some in the travel industry believe ArriveCAN is here to stay.

At a recent town hall meeting, the Association of Canadian Travel Agencies (ACTA) implied that the app will likely become permanent.

“What we’re hearing is that the government loves ArriveCAN and that they may not get rid of it whatsoever,” said Avery Campbell, ACTA’s director of advocacy and industry relations on June 20. 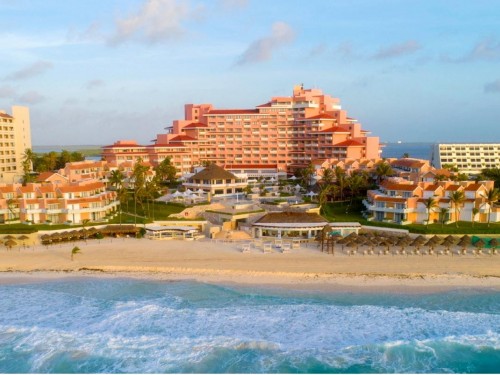 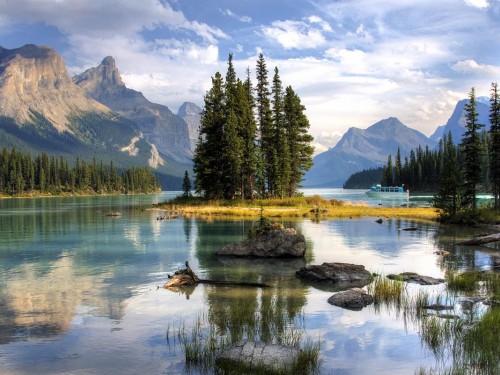