“Travellers and commercial traffic entering Canada should expect long lineups and lengthy delays at border crossings and airports,” The Public Service Alliance of Canada (PSAC), which represents the workers, wrote in a notice posted to its website.

PSAC and the Customs and Immigration Union (CIU) served a strike notice to Ottawa on Tuesday (Aug. 3), according to a published statement.

“We truly hoped we wouldn’t be forced to take strike action, but we’ve exhausted every other avenue to reach a fair contract with the government,” said Chris Aylward, PSAC national president, in a statement. “Treasury Board and CBSA have been clear they aren’t prepared to address critical workplace issues at CBSA at the bargaining table.” 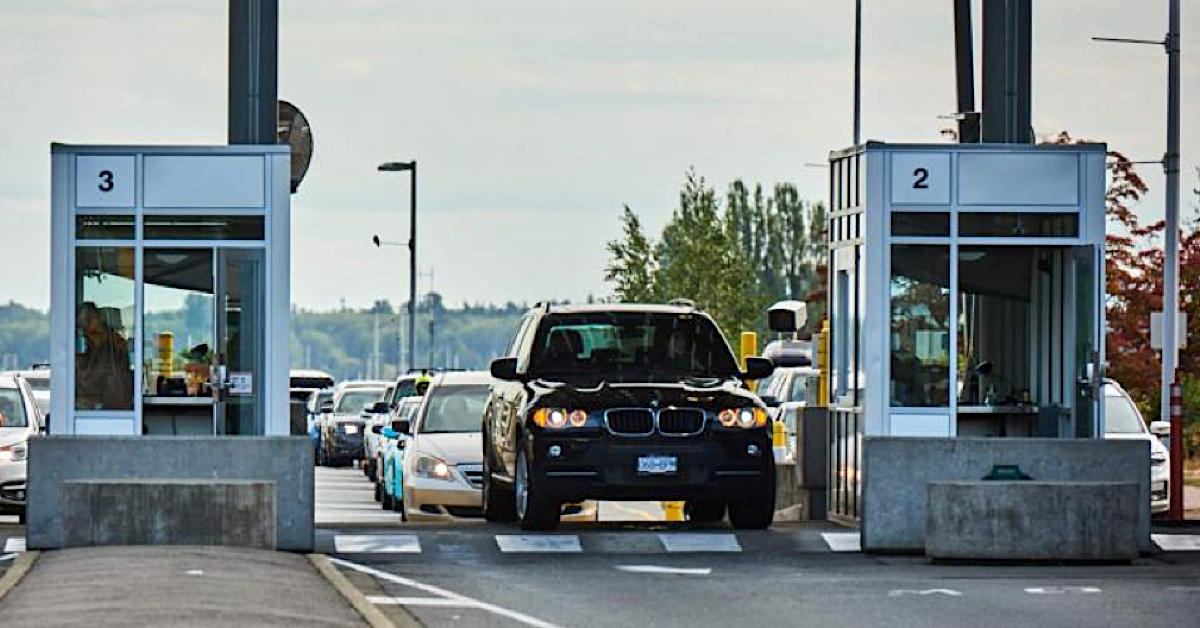 The action could also have a “dramatic impact on Canada’s supply chain and the government’s plans to reopen the border to U.S. travellers on August 9.”

“We’ve continued to serve Canadians throughout the pandemic – keeping our borders safe, screening travellers for COVID-19 and clearing vital vaccine shipments,” said Mark Weber, CIU national president, in a statement. “Now it’s time for the government to step up for CBSA employees.”

The core issue has to do with the fact that unionized employees with PSAC and the CIU have been without a contract for over three years, the unions say.

Workers are also seeking better protections against a “toxic workplace culture at CBSA,” and greater parity with other law enforcement agencies across Canada.

Work-to-rule action will begin at 6 a.m. EDT across Canada on Friday if a new contract isn’t negotiated, the unions said.

During work-to-rule strike action, CBSA employees will obey all of the policies, procedures and laws applying to their work, and perform their duties to "the letter of the law,” the PSAC said.

“This may cause long and unavoidable delays at Canada’s borders as workers carry out their jobs as they were trained to do," the PSAC noted.

Ninety per cent of frontline border workers have been identified as essential and will continue to offer services if there is a strike, the CBSA told the Canadian Press in an email.

The conflict comes as Canada gets ready to allow vaccinated Americans to visit without having to quarantine – a relaxing of restrictions that is supposed to begin on Aug. 9.

Travellers from other countries around the world that have a complete series of approved COVID-19 shots will be allowed to enter Canada starting on Sept. 7.