Canadians can expect to see “adjustments” to border and quarantine measures “in the coming weeks” as COVID-19 cases decline and vaccination rates increase, Transport Minister Omar Alghabra said on Friday (May 28).

Speaking at a virtual town hall hosted by the Mississauga Board of Trade (MBOT), Alghabra said travel restrictions will be eased “gradually” as the public health situation improves.

“While I’m not able to tell you exactly what’s going to come next, I’m confident in saying that you’re going to start seeing, in the coming weeks as public health conditions keep improving, adjustments to these measures,” he said.

The Minister’s remarks came on the heels of an encouraging report on border testing and quarantine measures released yesterday by a federally-appointed COVID-19 Testing and Screening Expert Advisory Panel.

The data and science-driven study, which was compiled by epidemiology and virology experts, outlines key recommendations that could lead to a safe re-start of Canada's aviation, travel and tourism sectors.

The panel, in particular, calls for the discontinuation of Ottawa’s mandatory hotel quarantine program, the elimination of pre-departure testing and quarantining for fully vaccinated travellers, among several other items. (Click here to view the report).

While officials quickly rejected the advice of its own advisory panel – in a statement last night, Health Minister Patty Hajdu and Public Safety and Emergency Preparedness Minister Bill Blair said the current travel rules will remain in place – the report will influence future decisions on travel, Minister Alghabra said. 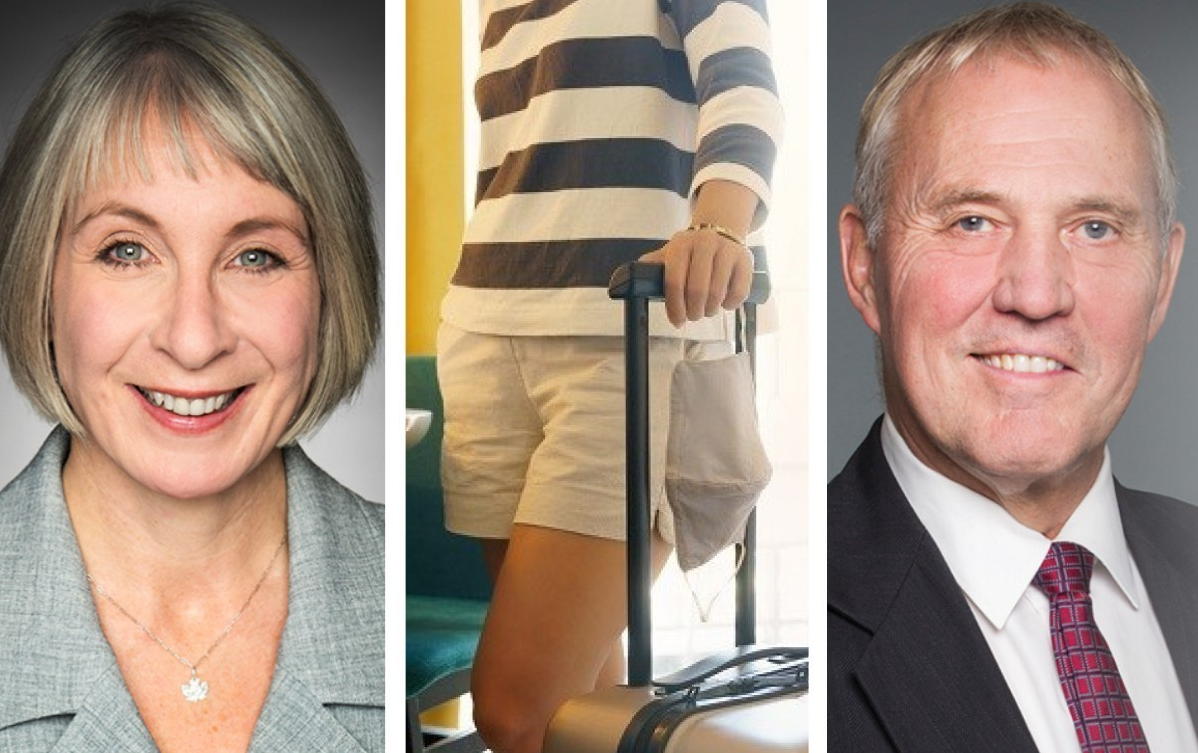 “It’s really going to provide good insight into our next considerations and next steps,” said Alghabra, who was unable to provide a date for when changes will happen.

“The light is at the end of the tunnel,” he said. “I’m looking forward to beginning adjustments.”

“Over the past month, things have taken a great turn for the better,” Dr. Tam told journalists. “Our efforts have got us well and truly over the peak of the third wave nationally and heading for a much better summer, if we can stay the course.”

The Transport Minister’s appearance at the lunchtime webinar unfolded on the final day of National Tourism Week, an event that recognizes Canada’s tourism economy.

Opening the discussion to attendees, a question was asked about reopening the Canada-U.S. land border, which has been closed to non-essential traffic since March 2020. 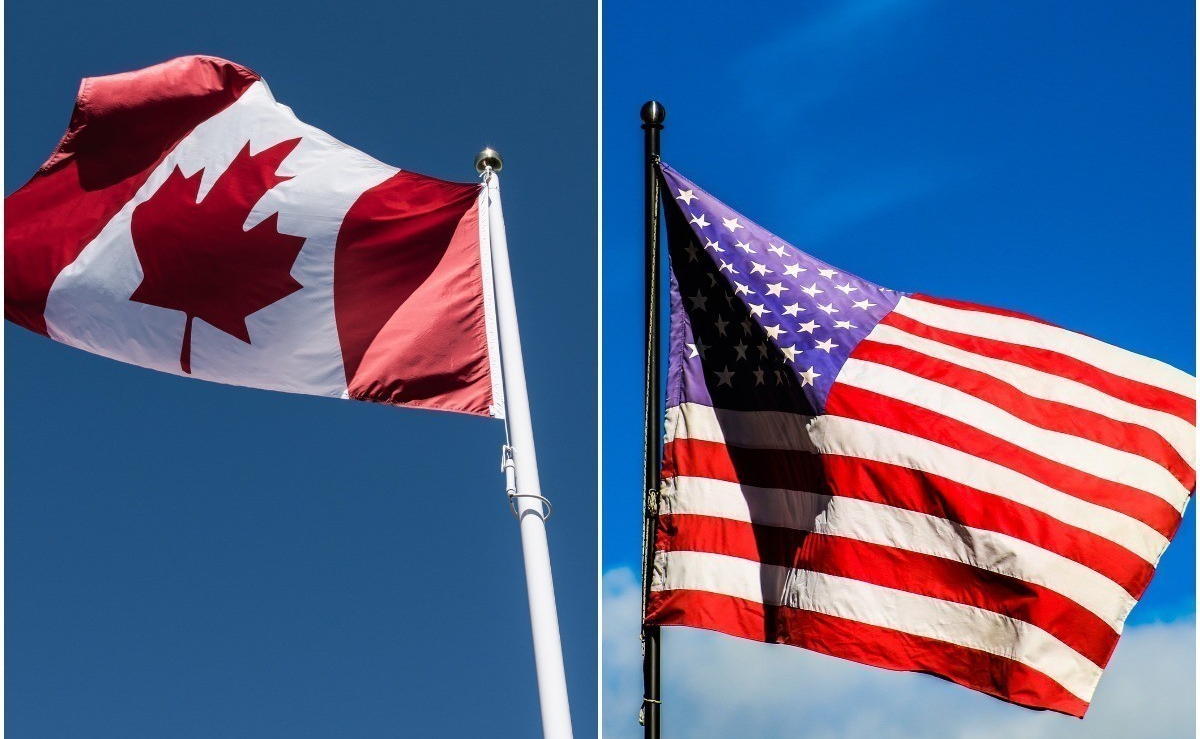 The border ban was recently extended until at least June 21.

“Am I able to predict what will happen on June 22? Not today,” Minister Alghabra said. “But every decision we make is done extremely carefully.”

The Minister said he would “love to see borders open as quickly as possible,” but stressed the priority of protecting the health and safety of Canadians.

A Wash.-based news story this week claimed that the world’s longest international border would be reopening on June 22, but U.S. officials said the report was false.

Prime Minister Justin Trudeau, speaking to reporters on May 18, said more than 75 per cent of Canadians need to be vaccinated before border restrictions with the U.S. can ease up.

Trudeau, in these remarks, did not specify if being vaccinated meant having one or two full doses.

As of Friday, 55.6 per cent of the Canadian population has received at least one dose of a COVID-19 vaccine and 4.61 per cent has been fully vaccinated.

So far Air Canada, Transat and Sunwing have secured different types of federal loan packages to weather the coronavirus storm.

READ MORE: "A huge relief": Industry reacts to Transat-Ottawa deal; recalled income in Western Canada will be paid back

In the case of Air Canada and Transat specifically, deals were made so that refunds could be issued to passengers for cancelled travel during the pandemic. 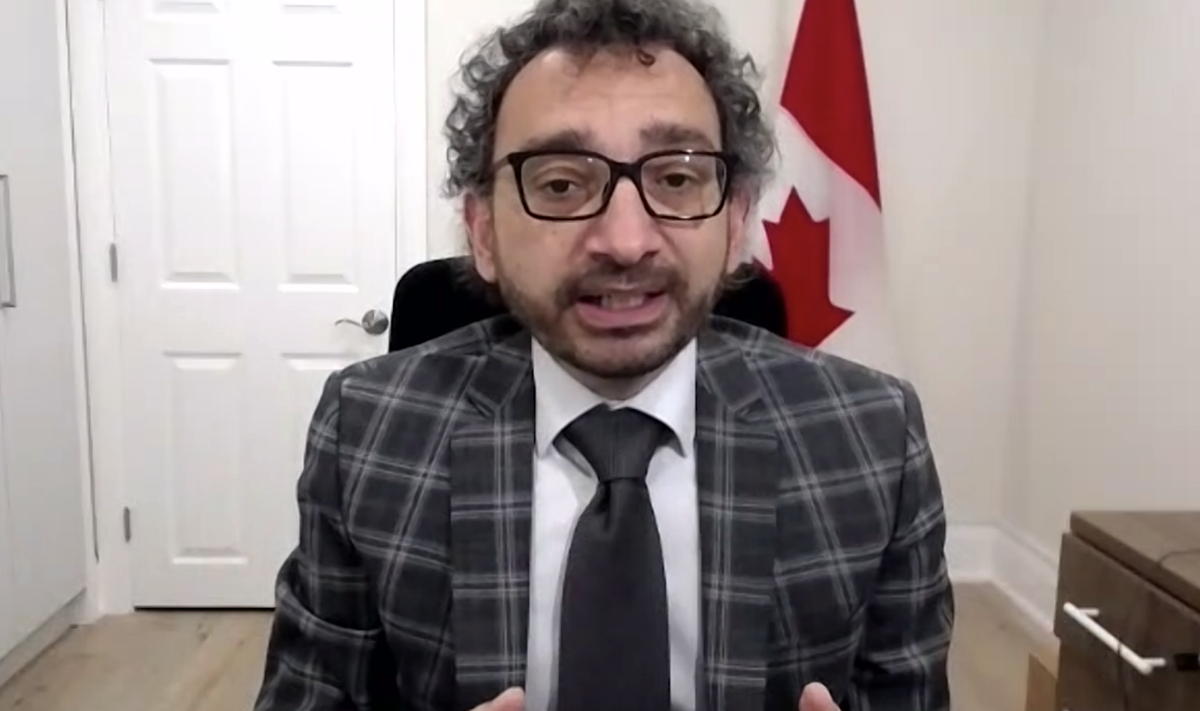 Negotiations with other airlines, such as WestJet and Porter Airlines, are still ongoing.

“I’m not able to predict where those negotiations are going to lead,” Minister Alghabra said, “but our principle interest is still the same: protect jobs and help the airlines remain resilient.”

Still working on the health pass

Vaccine passports – or “vaccine certificates,” as Canada will be calling them – are still a work in progress.

A digital pass that would allow travellers to show proof of a COVID-19 vaccination, or recovery from the virus, may be added to the already-built ArriveCAN app, Minister Hajdu told CBC on May 1.

Minister Alghabra said he met with his counterparts in the G7, three weeks ago, to discuss the coordination of a platform that “works well with other countries.”

“The government is working on it,” the Minister said, naming a variety of collaborators, including the International Civil Aviation Organization, the Canada Border Services Agency, the Public Health Agency of Canada and Canada’s provinces.

Canada’s reintroduction of the Boeing 737 MAX-8 also came up on Friday.

An extensive review and implementation of training and procedures was completed for “added layers” of safety, Minister Alghabra said. 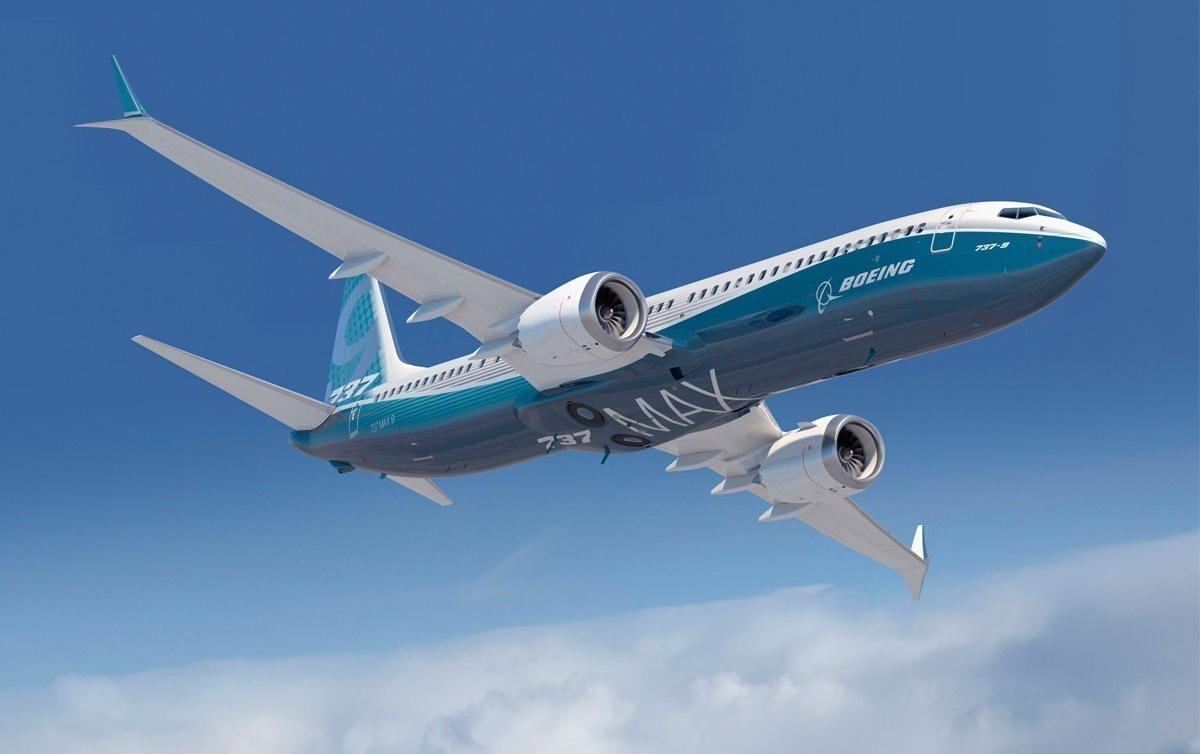 Sunwing, though currently grounded due to the pandemic, is also preparing its MAX fleet, having received the delivery of two Boeing 737-8s in February.

“We took a lot of care in making sure the problem that caused the tragic accidents never happens again,” Minister Alghabra said. “It rests on my shoulders. Safety is my number one priority.”

“We still need to make sure we remain vigilant in doing everything we can to ensure the sector is safe, but that people [also] have confidence in the sector.”