England’s restart plan for travel is one that Canada should follow, says NACC

The United Kingdom has unveiled a plan that will allow for a restart of non-essential international travel – and it’s a framework that Canada should adapt, says the National Airlines Council of Canada (NACC).

“On behalf of the hundreds of thousands of Canadians who have lost their jobs in the aviation and travel sector, and the scores of communities that have lost service, it is critical that the federal government now follow the U.K. example and work immediately with industry to develop a restart plan,” said Mike McNaney, president and CEO of the NACC, in a statement on Friday (May 7).

Starting May 17, England will use a traffic-light system for foreign travel, allowing citizens to take holidays or visit family overseas in select countries without having to quarantine upon returning. 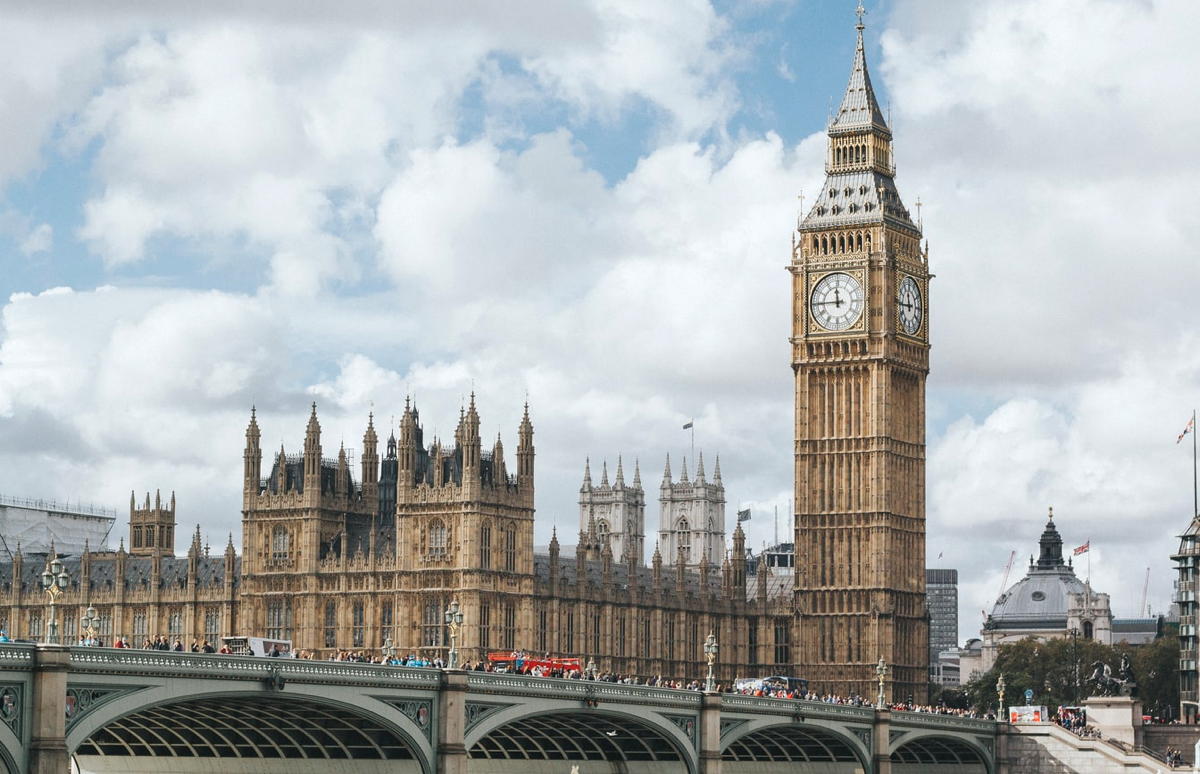 Green, amber and red lists for countries have been created, and colour gradings are based on a variety of factors, including a country’s vaccination rate.

On May 7, the U.K. government named Israel, Portugal and Gibraltar among the 12 countries and territories that made the low-risk green list.

People entering England from “green” countries need a negative pre-departure COVID test. However, they do not need to quarantine upon returning.

They are, however, required to take PCR test on day two after their arrival.

Two Portuguese islands, Australia, New Zealand, Singapore, Brunei, Iceland, the Faroe Islands and the Falkland Islands also made the green list (however, many of these destinations won’t be options for U.K. travellers because they are still not accepting non-essential travellers). 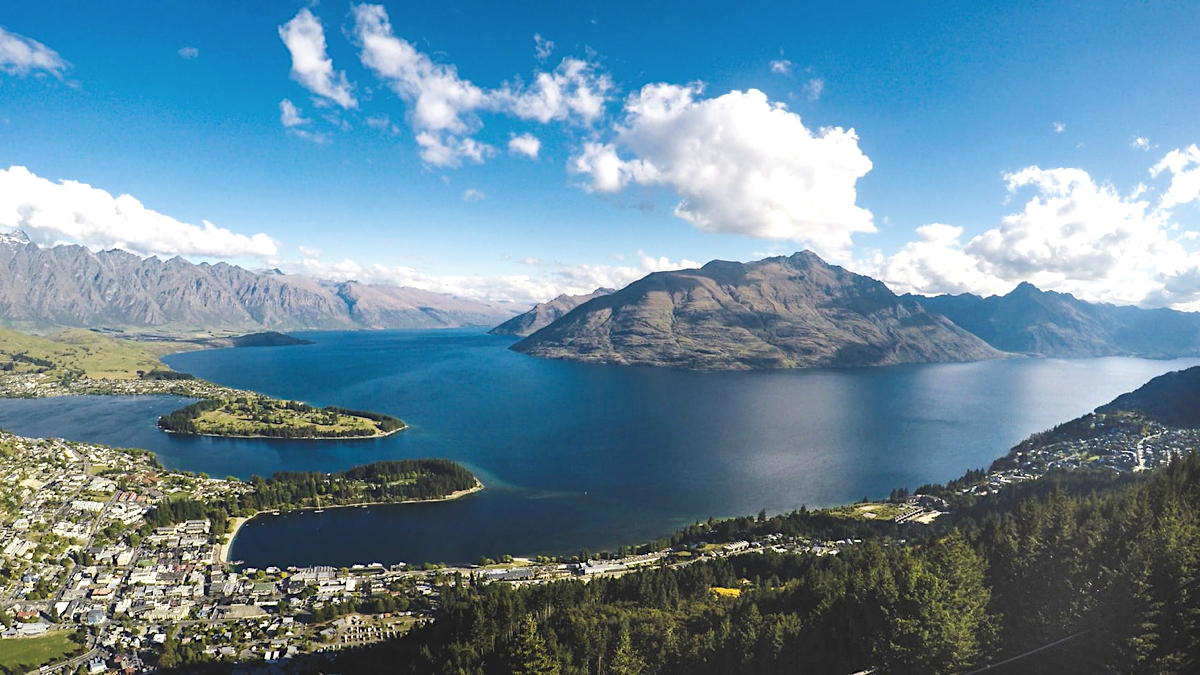 Other criteria for determining a “green” county includes local COVID-19 case counts and the prevalence of variants.

”We want a summer in which…we can travel to places we love,” said U.K. transport secretary Grant Shapps at a press conference on Friday. “We want to start looking outward again.”

Travellers returning from amber-coded countries need a negative pre-departure COVID test, must self-isolate at home for 10 days and get a PCR test on days two and eight.

Travellers, however, who test negative on day five can end their quarantine early.

Countries on the amber list include Spain, Italy, France, Greece, the United States, select islands in the Caribbean and Canada.

Red list countries, as expected, have the strict travel requirements.

Turkey, the Maldives and Nepal, for instance, are on the red list, which means travellers from those destinations need a negative pre-departure COVID test, must undergo quarantine at a hotel for 10 days that cannot be cut short, and receive a PCR test on days two and eight.

Despite the easing of some restrictions, the U.K. government is still advising citizens not to travel to amber or red countries.

Meanwhile, the administrations in Scotland, Wales and Northern Ireland have not yet announced if they will ease their own travel rules.

"Not worth commenting on"

“The U.K. plan provides metrics, clarity on process, and underscores that the government retains complete authority on timing and implementation, including the ability to reinstate restrictive measures," the NACC's McNaney said. "As the pace of vaccination increases across the country, there is no reason why Canada cannot develop a restart plan of its own that will allow the industry to start planning its recovery."

"Countries that establish a clear recovery strategy for their aviation sectors will not only ensure the safe restart of travel and their overall economy, they will take market share, investment and jobs from countries that do not. Canada must get moving."

England's framework, however, hasn’t been embraced by all in the industry.

The International Air Transport Association (IATA) has long called for a restart plan that is efficient and affordable for travellers, arguing that COVID-19 testing costs will be a barrier for many future air passengers.

The trade association took to Twitter on May 7 to slam the U.K.’s “green light destinations.”

"It’s very disappointing and frankly not worth commenting on,” tweeted IATA’s Director General Willie Walsh, concluding his statement with a sad face emoji.