The Canadian federal election is less than a week away and polls are already showing a tight outcome between the Liberals and the Conservatives.

The country will name their next leader on Sept. 20, and if the latest data tracking is correct, it may just be a photo finish.

According to nightly polling data released by Nanos Research on Tuesday (Sept. 14), the Liberals are leading the Conservative Party by just more than one per cent.

The Liberals have 32.3 per cent support of Canadians surveyed, the data shows, followed by the Conservatives at 31.2 per cent.

The NDP sits at 18.9 per cent support, which is an increase of 0.3 per cent from the previous night. 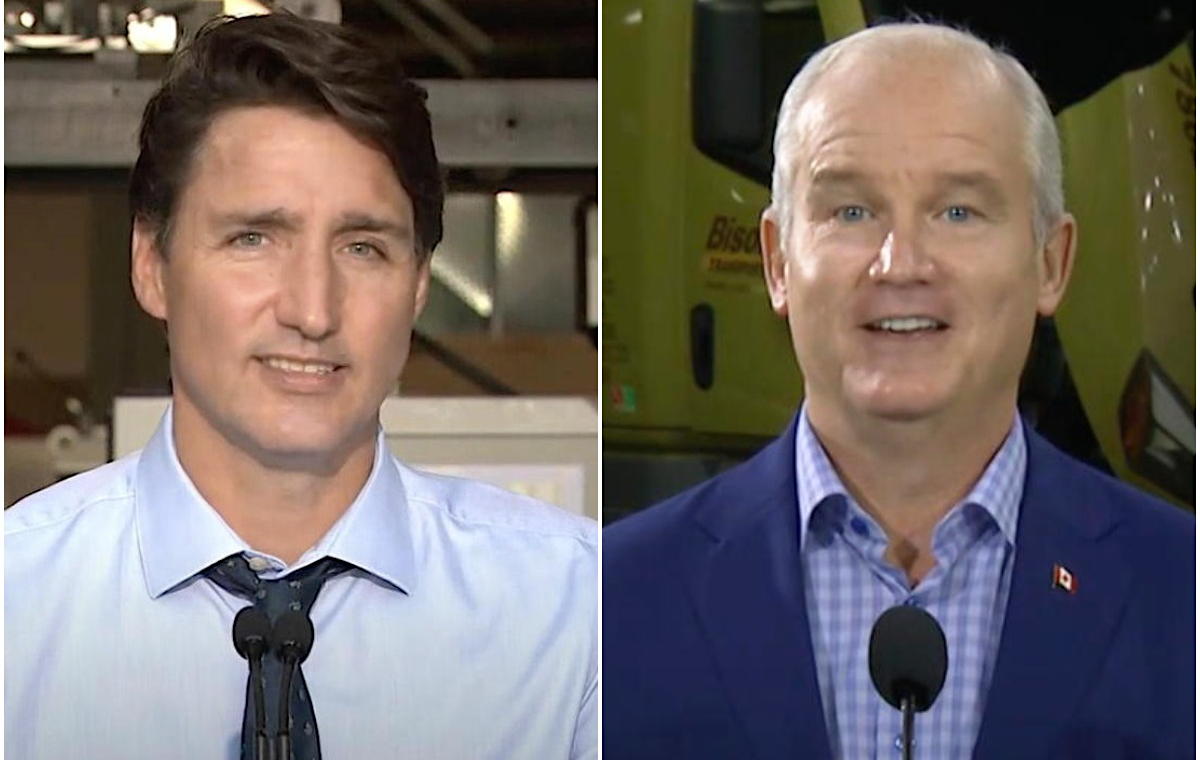 Liberal leader Justin Trudeau and Conservative leader Erin O’Toole, as frontrunners, have their work cut out for them this week as they make final attempts to win over the hearts and minds of Canadian voters.

Election night should be a nail-biter.

So where does the Canadian travel industry fit into this race?

PAX spoke with several industry leaders last month to outline the issues and gain a sense of what travel advisors want in their next government.

Off the bat, securing sector-specific support for travel, tourism and travel agents is the number one priority for many industry professionals right now.

The travel industry, at least in the eyes of the Canadian government, is still shut down given that non-essential travel and cruise advisories are still active.

Will Canada’s next leader help restore consumer confidence in travel by aligning the country’s travel advisories with its eased border measures for fully vaccinated individuals? 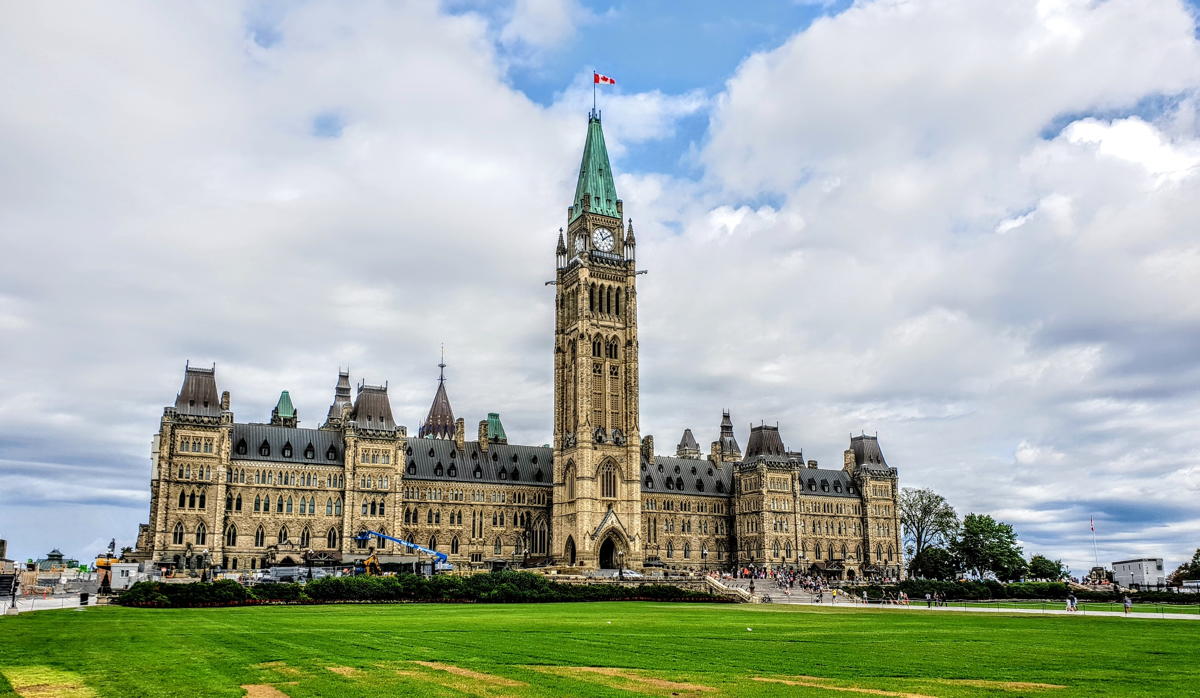 Recovery plans for hardest-hit businesses, like travel and tourism, are also being tossed around. However, it is still unclear just how all travel advisors will fit into these promises.

Each party’s take on mandatory vaccinations for travellers and transportation workers may also shape the way business is done in the future.

There's a lot to keep track of, and as election day looms, some travel pros may be asking themselves just how each political platform will impact, or benefit, their business.

New tool that compares each promise

The Association of Canadian Travel Agencies (ACTA) has made it easy to track by launching a tool on its website that compares the travel and tourism-related promises made by the top three parties in the election (the Liberals, Conservatives and NDP).

ACTA, since the very beginning of the federal election, has made it its mission to make support for the travel industry an election issue. 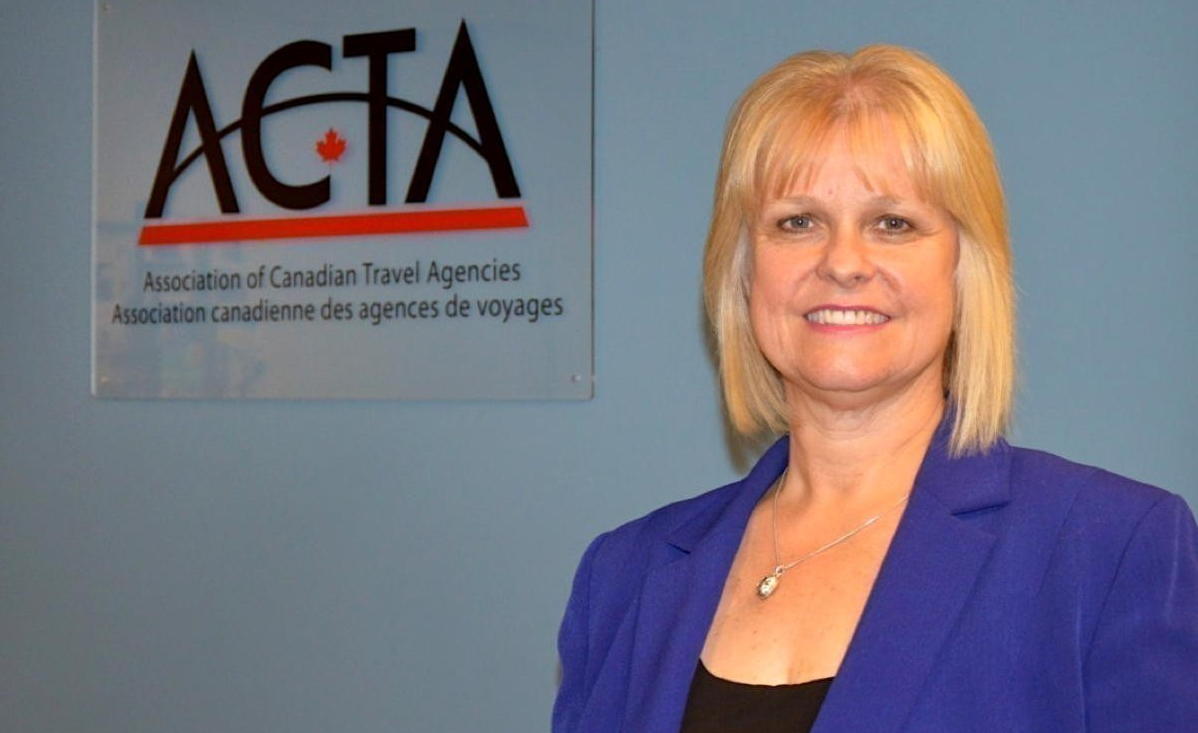 Through a campaign called “Survival: Phase II,” the association has been calling on travel advisors to engage with politicians and decision-makers to make their voices heard.

“Now is the time to speak with electoral candidates and share your need for continued federal financial support,” said Wendy Paradis, president of ACTA, on Sept. 15. “There is huge value in sharing your own story and message on Twitter, as candidates are closely following activity there. “

ACTA is further pursuing advocacy work on the extension of support for independent contractors, for a program like CRB, and the team is urging advisors to keep putting pressure on political leaders.

“Every meeting, call, door to door discussion with candidates, and social media message a candidate sees has the potential to impact the course of national policy, including financial support,” said ACTA, which has partnered with industry associations to advocate throughout this election.

Click here for key notes, sample Tweets and other resources on how to get involved.

Most importantly, it's crucial that members of the travel industry cast their vote on election day.

“There is much to be lost – or gained—in the outcome of this election,” said Paradis. “For the travel industry, this is the most important election of our lifetime.  For many of our members, their very survival depends on it.”