Alberta has tightened its travel restrictions after a variant of COVID-19 was discovered in the province.

The case is the same strain first reported in the United Kingdom, although Alberta’s variant is not being directly linked to international travel.

Alberta reportedly has 20 known cases of the U.K. variant and five of another strain first reported in South Africa. Ontario, too, has issued similar reports.

As a result, international passengers returning to Alberta through Calgary International Airport or at the Coutts land border crossing  – and using the quarantine-reducing pilot project – have to remain in isolation for a longer period of time.

Border pilot participants must now stay in quarantine until receiving a negative result from their second test on day seven or eight (counting arrival day as day one), according to an advisory posted to the province of Alberta’s website. 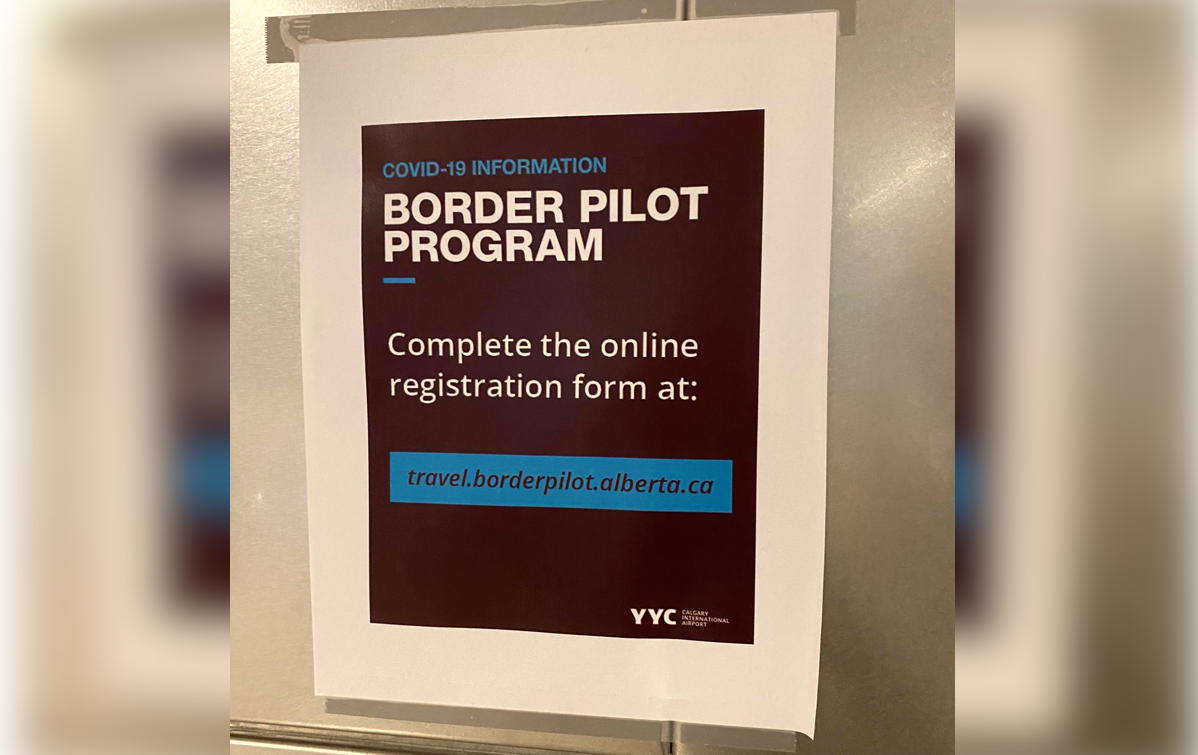 Previously, the pilot program allowed participants to exit quarantine upon receiving confirmation of a negative test, taken at their point of entry, under the agreement that they receive a second test five to six days later.

Test results are typically delivered within 12 to 48 hours, significantly reducing quarantine compared to the mandatory 14-day order that all other travellers must follow.

Travellers currently in the program must immediately return to quarantine if they haven’t taken their second test and received the negative result yet, Alberta's advisory states.

“Participants cannot return to childcare, out of school care, schools, post-secondary institutions, and workplaces outside of their home for 14 days,” reads the notice.

“The Alberta Pilot Project,” as it’s commonly referred to as, launched in November 2020, giving international arrivals who test negative for COVID-19 a chance to reduce their quarantine to two days or less.

In December, Alberta said more than 18,000 travellers had used airport testing, reporting a 1.48 per cent positivity rate on the first test.

According to Alberta’s website, the pilot project will run until 52,000 participants have enrolled.