Vaccine passports can be an “added vehicle” that Caribbean destinations can utilize as they plan their post-pandemic recovery, but they should not be used to restrict travel, said Frank Comito, special advisor for the Caribbean Hotel & Tourism Association (CHTA), on Tuesday (May 11).

Addressing media virtually on Day One of Caribbean Travel Marketplace, running May 11-14, Mr. Comito said the CHTA’s view on vaccine certificates (a polarizing idea currently being discussed by governments globally) aligns with that of The World Travel & Tourism Council (WTTC) – that vaccine passports should not be a limiting factor in travel to anywhere.

“[Vaccine passports] should be complimented by testing as well,” Comito said, “and as we move towards herd immunity, hopefully, in many months to come, we won’t need any of this.”

Comito said travel shouldn’t be restricted by vaccine passports, recognizing that some can’t or won’t get a COVID-19 vaccination. 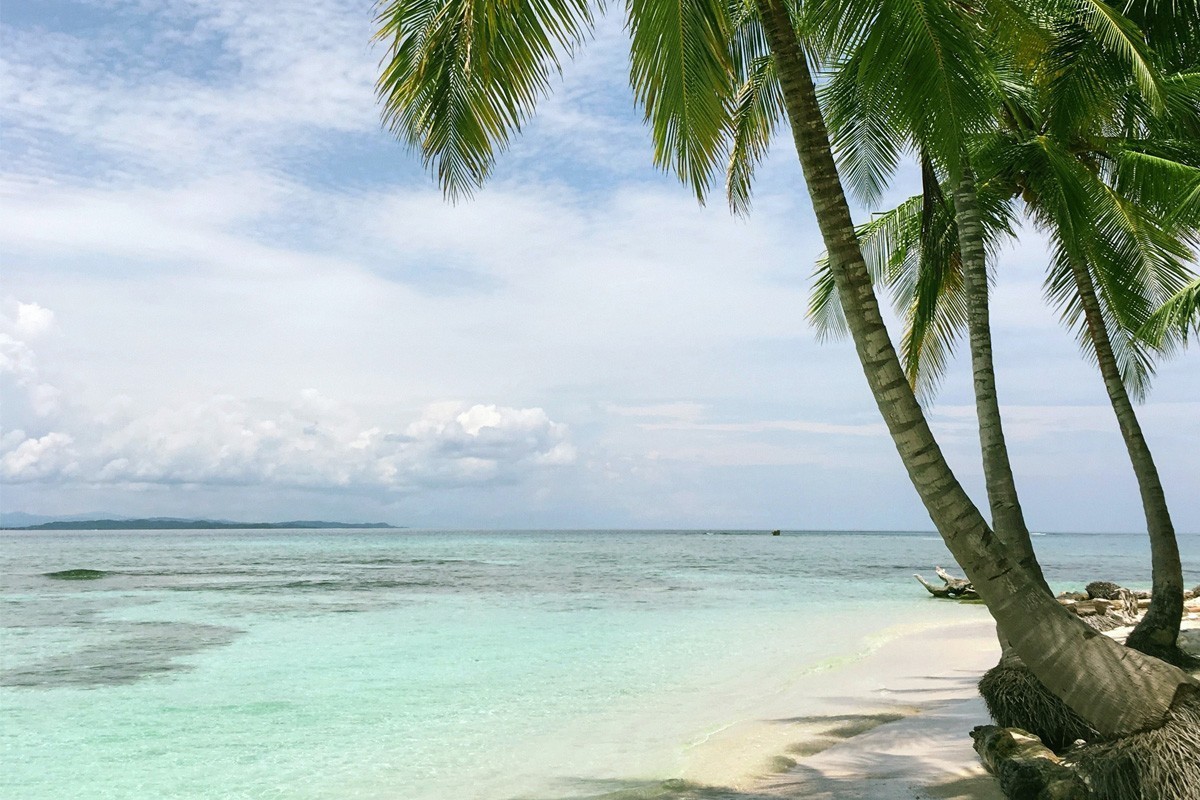 He suggested that local testing requirements, prior to entering a country, should be enough to keep locals and other travellers safe.

The subject was one of several Comito and others shared with journalists on Tuesday, which marked the start of CHTA’s 39th Caribbean Travel Marketplace, which is being held online this year for the first time.

The CHTA’s approach to pandemic-era health and safety began 15 months ago, leading to the formation of a Caribbean Tourism COVID-19 Task Force and launch of a COVID-19 resource centre, which can be viewed here, that outlines the Caribbean’s latest health and safety protocols, strategies, tools and updates for consumers and travel advisors.

“Our work has resulted in the Caribbean having one of the lowest per capita rates of COVID-19 reported incidents, hospitalization and deaths in the world, a record we are committed to maintain as we move to responsibility reopen travel,” Comito said.

Looking ahead, the CHTA is aiming to accelerate local vaccination rates in the Caribbean, which are already showing signs of progress in some regions. 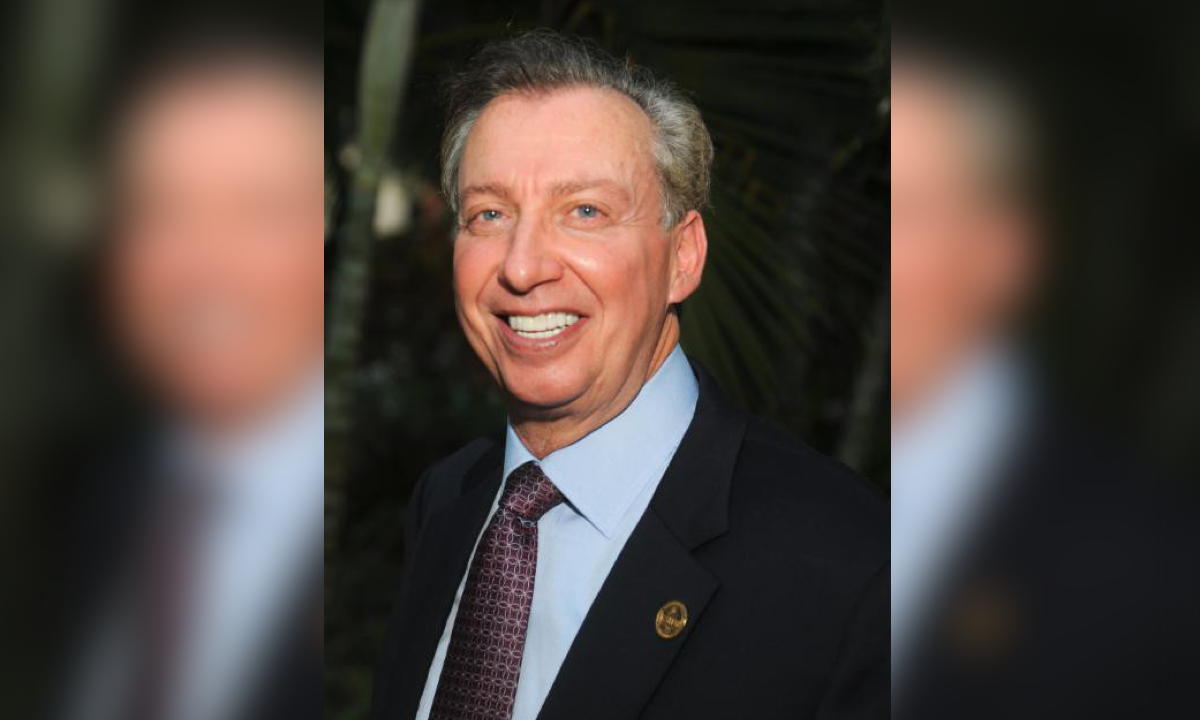 “Our vaccination rates for the region are paralleling [the rates] for Continental Europe,” Comito said, noting a “more than a 100 per cent vaccination rate” in the Cayman Islands.

Many other Caribbean destinations are in excess of 28 per cent vaccination rates, he said.

Pablo Torres, president of the CHTA, called the COVID-19 pandemic a “great disruption,” but in the greater context of continuing Caribbean tourism, it’s more like “an interruption,” he said – the “biggest interruption ever.”

Prior to the pandemic, the Caribbean was riding high on ten years of growth and transformation, he said, citing the many upgrades that were being done at airports, hotels and attractions. 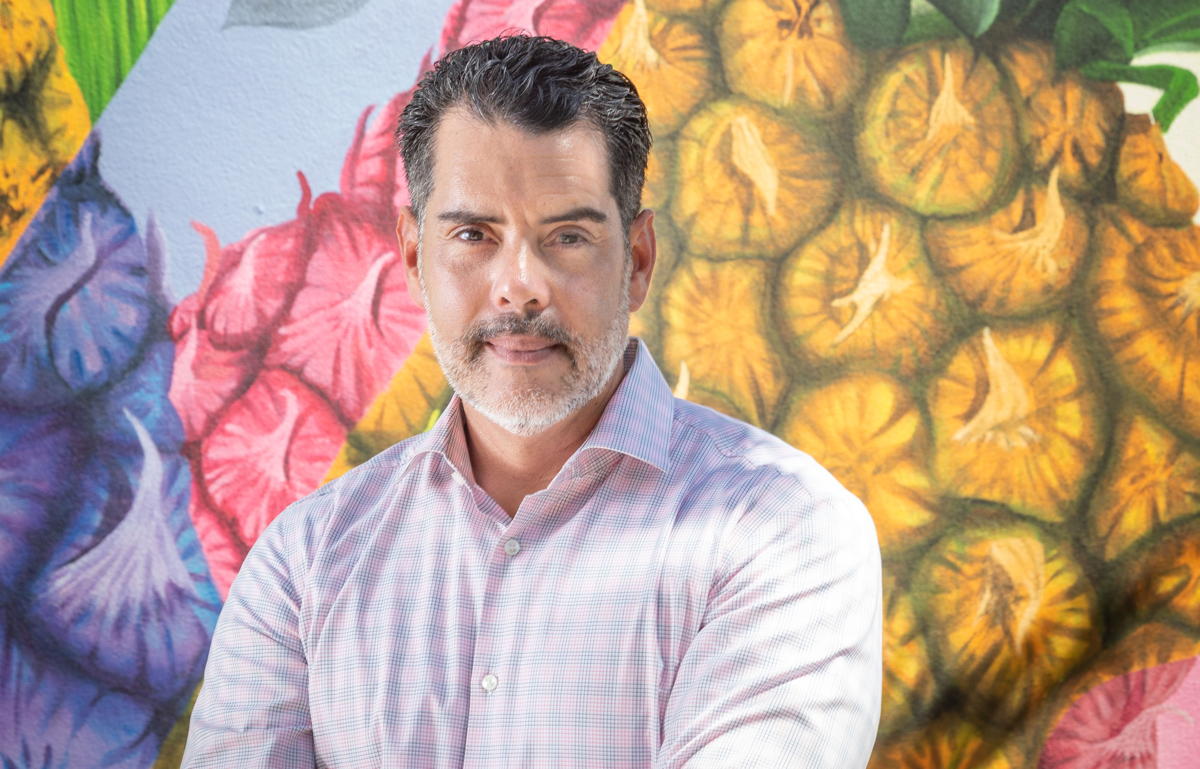 In 2019, the Caribbean recorded more than 31 million overnight visitors and another 30 million cruise visitors, he said.

The Caribbean will feel the impact of COVID-19 for “several years,” Torres said, but “we believe the disruption will prove to be an interruption” as the region continues to push long-term growth.

Travel trends “all over the place”

Karen Whitt, chair of Caribbean Travel Marketplace, noted some of the “best occupancies we’ve ever seen for this time of the year” in Caribbean travel.

“The immediate months are filling up nicely with very high occupancies,” Whitt said. “Even into winter, we’re seeing a little bit of residual…I think the confidence is back and people are happy.”

Current travel trends are “all over the place” she explained. 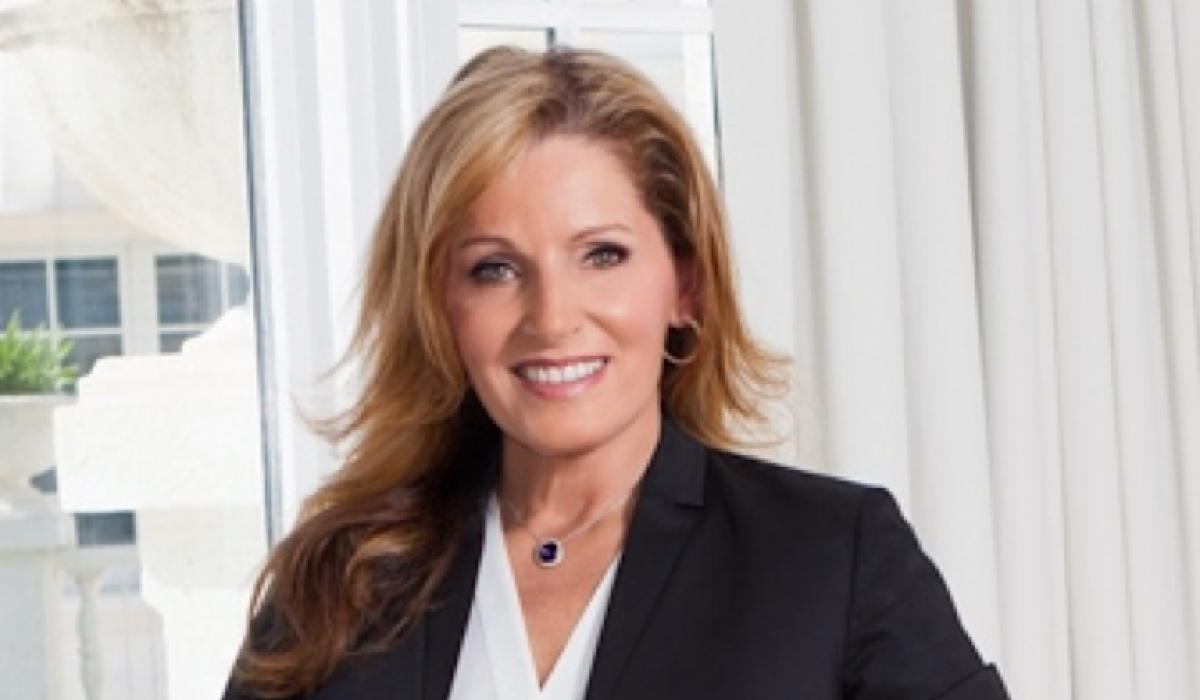 “We're seeing a combination of very last-minute bookings, like we’ve never seen in the past, but there is also forward-planning. For example, festival season is really booking up already into Q1.”

“I think as confidence grows, the traditional booking patterns – which tend to be 30, 45, 60 days out – will start to trickle in.”

Right now, she said, the biggest booking trends are from people "waiting to see what happens.”

Canada, because of its strict travel restrictions, does not represent any significant push in air lift to the Caribbean, Comito said, citing the U.S. as the region’s “biggest thrust” for arrivals.

Whitt noted an uptick in bookings from vaccinated travellers, given the U.S.’s widespread rollout, and said more countries may eliminate the need for pre-entry PCR testing for travellers that have their shots.

“More and more destinations are talking about this as a possibility,” she said, noting how the Bahamas is already doing this.

Caribbean Travel Marketplace offers buyers from around the world a chance to refresh their portfolios as they prepare for the post-COVID-19 revival of travel and tourism.

There are close to 100 suppliers from 24 Caribbean countries participating in some 6,000 appointments scheduled this week. 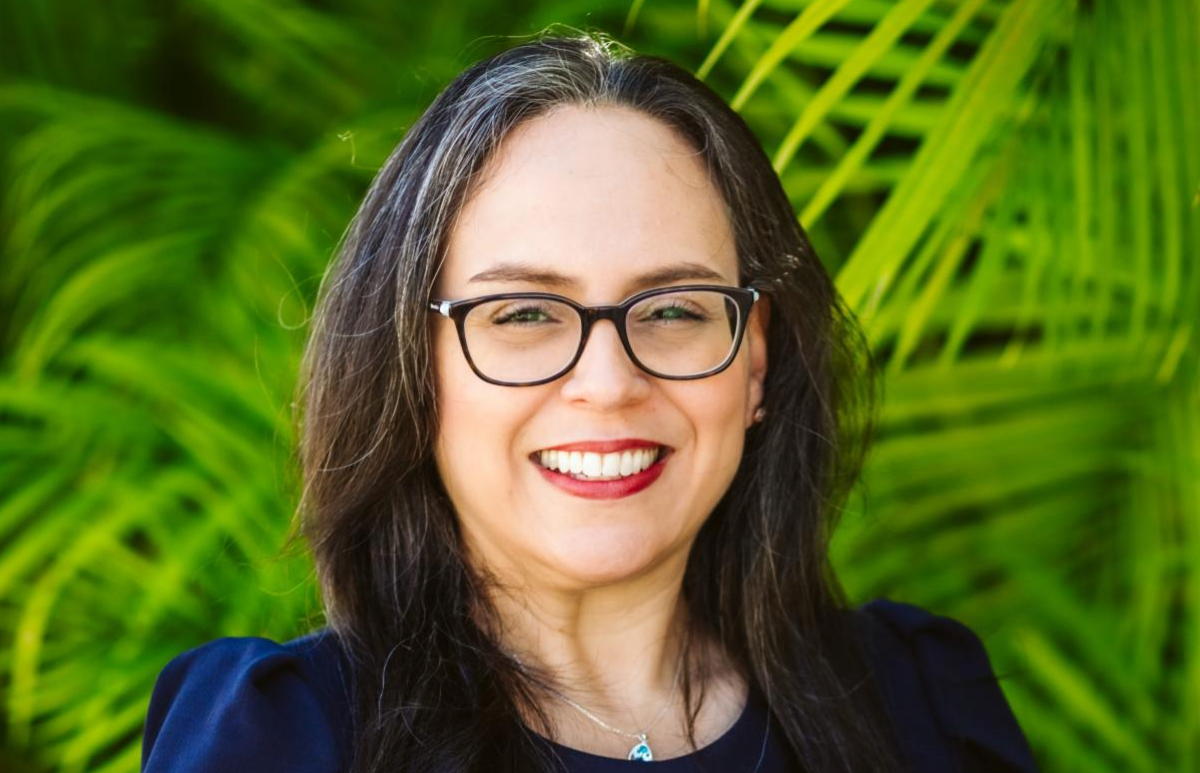 “As a result of the pandemic, businesses have had time to reappraise their properties and governments have evaluated their destinations, making changes to reflect the new realities of the tourism sector,” said Vanessa Ledesma, acting CEO and Director General at CHTA, in a statement.

Ledesma added: “This is the perfect opportunity for buyers to learn of these changes, adjust their own approaches and ensure their packages are up-to-date and appealing.”

This year, Caribbean Travel Marketplace will also introduce participants to the association’s membership drive, “CHTA: Forward Together,” which reminds stakeholders why membership is vital for destinations and for the profitability of the private sector, which fuels the Caribbean tourism and hospitality industry.