The Canadian Constitution Foundation (CCF) is appearing in the Ontario Superior Court of Justice at 10 a.m. EST today (March 19) to seek an injunction to stop the federal quarantine hotel program.

The CCF is in court along with five individual applicants who are either seeking to travel imminently, or have just returned from travelling.

The five travellers are all seeking to travel or have just travelled for compassionate reasons, the CCF wrote in a press release.

Debate and legal explanations about the constitutional rights of Canadians have swirled about on social media ever since reports of air passengers refusing Canada’s quarantine requirement by purposely walking out of airports began to surface. 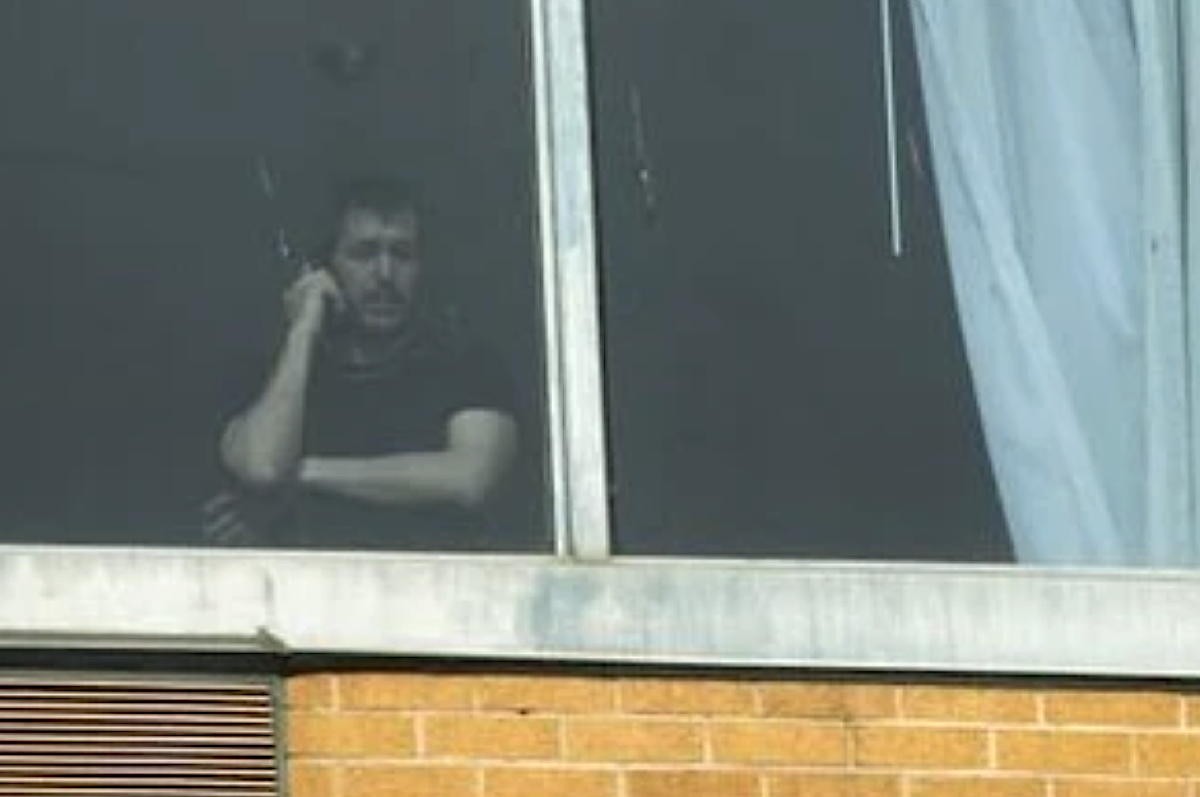 Earlier this month, it was reported that the Government of Canada has issued 15 tickets to travellers who arrived in Canada without a hotel quarantine booking and who refused to stay in a quarantine hotel.

According to a report by CityNews on March 10, the Public Health Agency of Canada (PHAC) issued most offenders a fine of $3,000 under the Quarantine Act. Although, it's unclear if that is the total, or for each day of non-compliance, as described under the act.

No to "prison hotels"

The CCF began challenging the legalities of hotel quarantine by launching a petition in September called "No to Quarantine Prison Hotels.”

The CCF is a charitable organization that defends the constitutional rights of Canadians before the courts and before the public option.

The organization is arguing that hotel quarantine requirements are "overbroad, arbitrary and grossly disproportionate."

Canada’s controversial hotel quarantine program, which kicked off last month, requires international arrivals to stay for up to three nights in a government-approved hotel while awaiting PCR test results.

The Justice Centre, a legal organization that "defends citizens fundamental freedoms," has also challenged the Canadian government on its hotel policy.

Last month, the organization sent a legal demand letter to Minister of Transport Omar Alghabra warning it would sue in Federal Court if the government proceeded with its threat to confine returning Canadians.

“Citizens are being held unlawfully despite not having been convicted of any offence, not having had access to a lawyer, and not having appeared before a judge. Law enforcement officers are apparently refusing to inform family members of where their loved ones are being held,” wrote Justice Centre lawyer Sayeh Hassan.

“This outrageous policy aligns with the world’s most repressive and undemocratic regimes and is totally unacceptable.” 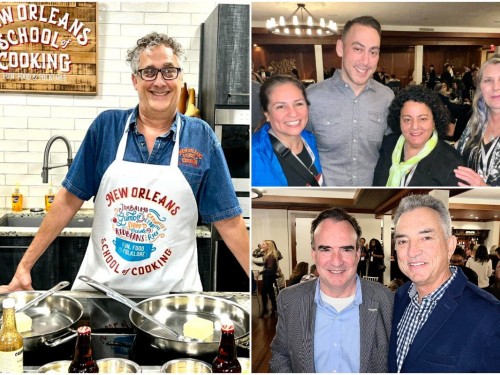 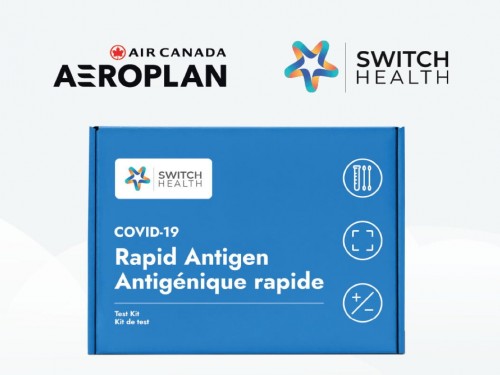