Canadian support for a health data certificate or “vaccine passport” that would prove whether someone has been vaccinated against COVID-19, or has recently tested negative for COVID-19, is on the rise, according to a new Ipsos study.

In Canada, there is strong support for using vaccine passports for travellers and large events, but more skepticism about their role in day-to-day life, the research firm says.

Six in ten Canadians (61%) – compared to a global average of 54% - say that only people who have been vaccinated should be allowed to do things that involve larger groups of people, such public transit, flying, or attending cultural and sports events.

By contrast, 39% of Canadians feel that limiting activities only to those who have been vaccinated is unfair to those who are ineligible, are waiting for a vaccine or choose not to be vaccinated.

A majority of Canadians expect vaccine passports to be widely used in Canada by the end of the year, with six in ten (61%) who agree (26% strongly/35% somewhat).

Canada hasn’t officially introduced COVID-19 certificates, but Prime Minister Justin Trudeau has previously said they are “naturally to be expected” amid the pandemic. 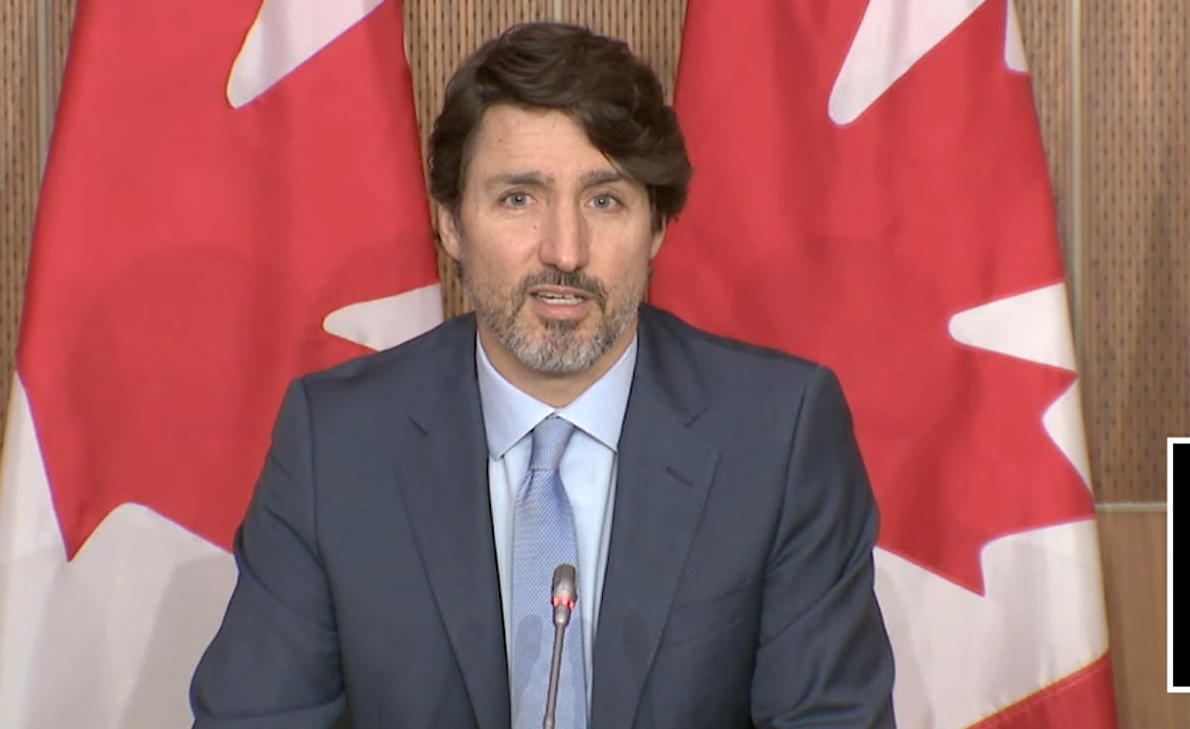 G7 countries have agreed to coordinate a plan for the development of a vaccine passport – and that includes participation from Canada, as Health Minister Patty Hajdu has previously stated.

As to how Canada will roll out such as system, it will involve being “aligned with partners around the world” and be based on science, Trudeau told media recently.

Support for travel use

Ipsos says there is strong support for showing vaccine passports in order to enter Canada: nearly eight in ten (78%) agree (56% strongly/21% somewhat) that all travellers entering the country should be required to have a vaccine passport, placing Canada squarely in line with the global average (78%).

Americans, in contrast, are slightly less likely to agree with the need for all travellers to show a vaccine passport before entering the United States (71%). 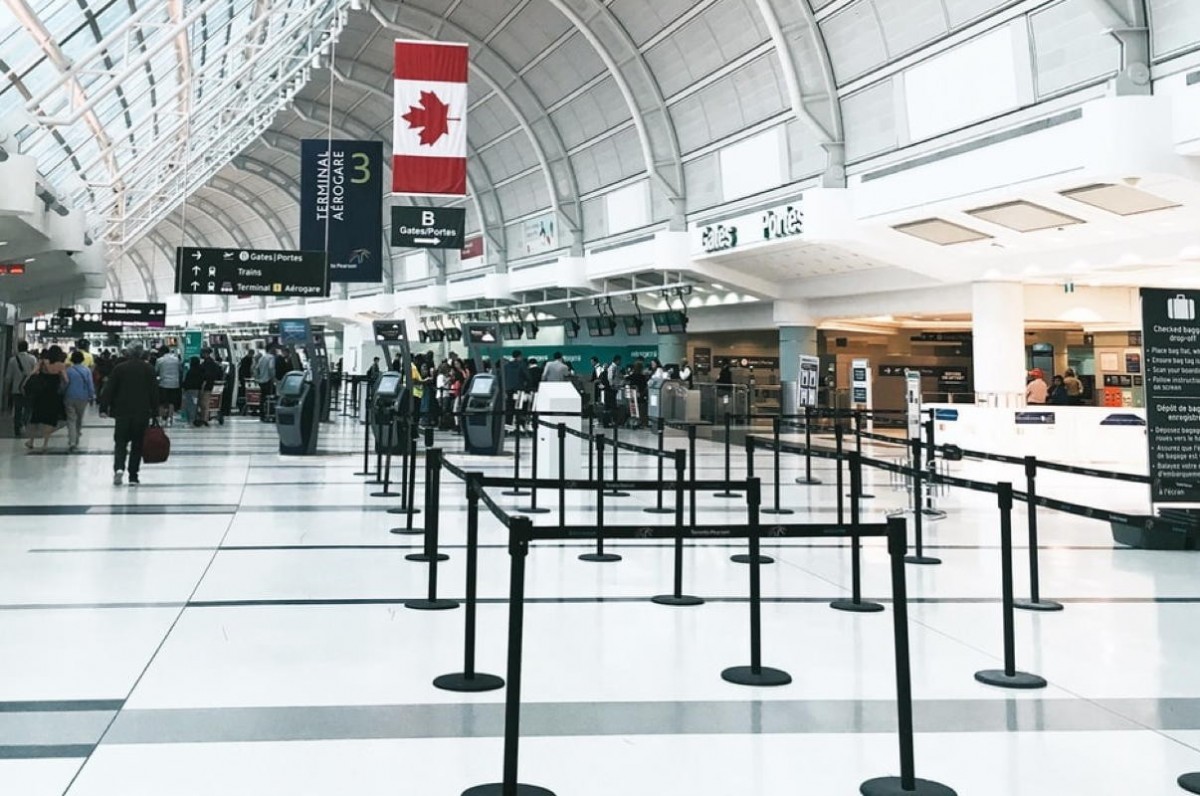 The role of vaccine passports in everyday life (such as in shops, restaurants and offices), however, divides Canadians: just under half (47%) agree (22% strongly/25% somewhat), while nearly as many 45% disagree (18% strongly/27% somewhat), and 8% not sure.

The creation of a vaccine passport system – called the EU COVID-19 Certificate – is already underway in Europe.

Following a vote last Wednesday (April 28), negotiations between the European Parliament and the EU Council can now start and officials hope to have a system ready by June in time for summer.

The International Air Transport Association's (IATA) has also developed its own certificate-based system for enhancing compliance with health requirements for air passengers.

The “IATA Travel Pass,” announced in November 2020, allows authorized labs to securely send test results or vaccination certificates to passengers, who can also store a digital version of their passport and input flight details to learn of travel restrictions in destinations.

If Canada introduced a vaccine certificate or passport, nearly two in ten Canadians (17%) think it should be required indefinitely for activities and travel.

Others think it should be a requirement for a fixed period of time, including more than half (57%) who say vaccine passports will only be needed in 2021.