The backlog that has plagued Canada’s passport system has been "virtually eliminated," says the minister in charge.

After months of delays, Minister of Families, Children and Social Development Karina Gould said Tuesday (Jan. 24) that the government moved “heaven and earth” in the last year to fix the system and speed up processing times.

Passport renewals in Canada was a major headache that emerged in 2022 as the demand for travel swung back with a vengeance.

As the demand for new and updated passports quickly returned to pre-pandemic levels, the Government of Canada had to scramble to streamline and simplified processes.

Passport drama dragged on for several months, well into summer, as reports claimed that travel-ready Canadians were camping outside on streets in some cities to hold their place in line for new documents.

Ottawa unrolled several procedures to tackle the backlog, such as triage measures in big cities to better manage crowds and lineups, as well as expanding passport pick-up sites in more communities.

Now, it appears wait times for Canadians to receive their passports are back to normal.

"Approximately 98 per cent of the backlog of applications have been processed, the backlog is virtually eliminated," Gould told reporters at a federal cabinet retreat in Hamilton, ON, yesterday, as reported by CTV News.

The return to normalcy is due to Ottawa increasing passport offices' "processing capacity" and "streamlined operations" by nearly doubling its workforce, she said. 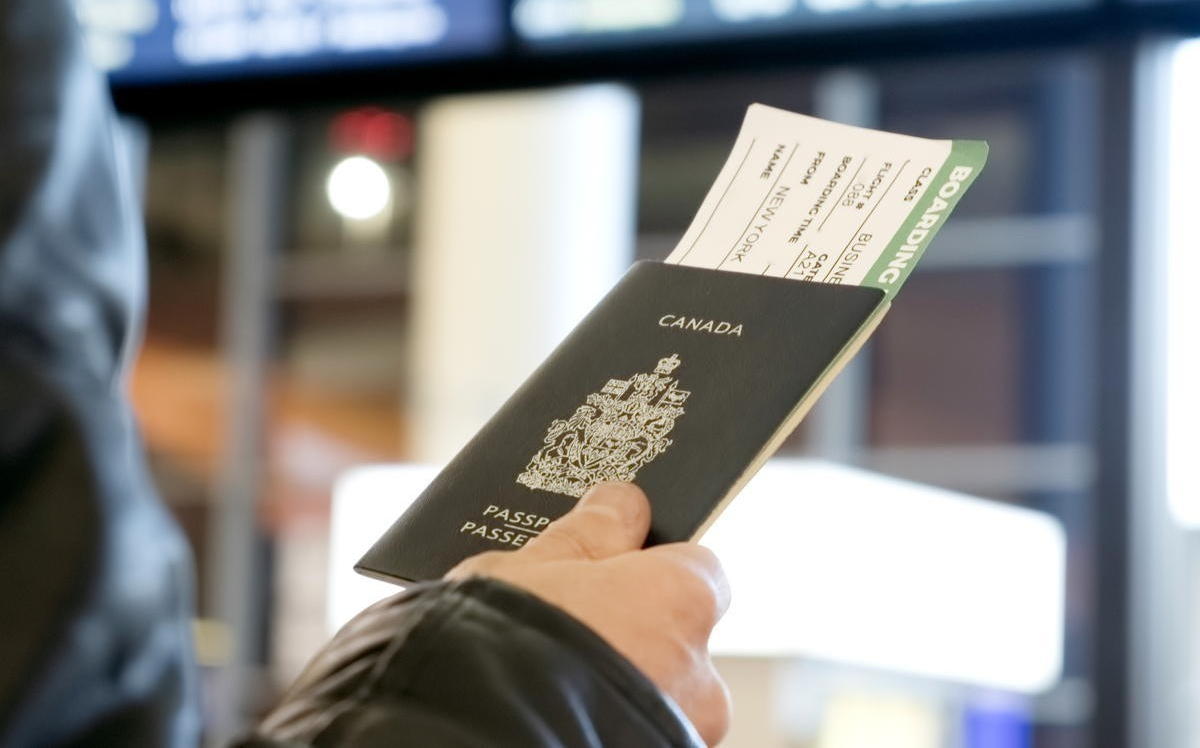 Currently, those who submitted their passport applications after Oct. 3, 2022, have seen pre-pandemic processing times, while more staff continue to take on a small number of “complex” applications left over from the months prior due to issues such as eligibility, security, or child custody, Gould said.

People who submitted a passport application before Oct. 3 will still see varied wait times, Gould said, but Canadians can now have the process expedited without having to show proof of imminent travel.

"Canadians can have confidence that they should be able to get their passport on time, so long as everything is correct with their application," Gould said yesterday.

She apologized for the “difficult situation” the delays caused and thanked Canadians for their “admirable patience.”

Employment and Social Development Canada (SDC) will keep extra staff on board to process surges in applications “for the foreseeable future,” Gould said, saying that she expects the number of applications will remain high.

The Government of Canada is predicting that it will process more than 3.5 million passports this year alone as the first passports issued with a 10-year expiry date will be up for renewal in July.

“We know that we need to have this increased capacity based on kind of those natural cycles of when passport applications are made,” Minister Gould said. “What we're anticipating particularly for this summer is a higher level of renewals, and those are much simpler to do.”

She said Service Canada is ready to handle the demand compared to last spring.

Between 80 and 85 per cent of applications last year apparently came from people who had never had a passport, which meant the applications were more complex, Gould said.

“Whereas what we’re anticipating, particularly for this summer, is a higher level of renewals, and those are much simpler to do,” Minister Gould told reporters.