Ottawa will temporarily require people flying from China, Hong Kong and Macao to test negative for COVID-19 before leaving for Canada, according to a government press release issued on Saturday (Dec. 31).

The restored testing rule will apply to all air travellers age two and older and will kick in Jan. 5 at 12:01 a.m. EST.

The move comes “in response to the surge of COVID-19 in the People's Republic of China and given the limited epidemiological and viral genomic sequence data available on these cases," the release reads.

The test could be either a negative molecular (such as a PCR test), or a negative antigen test administered by a telehealth service or an accredited lab or testing provider. 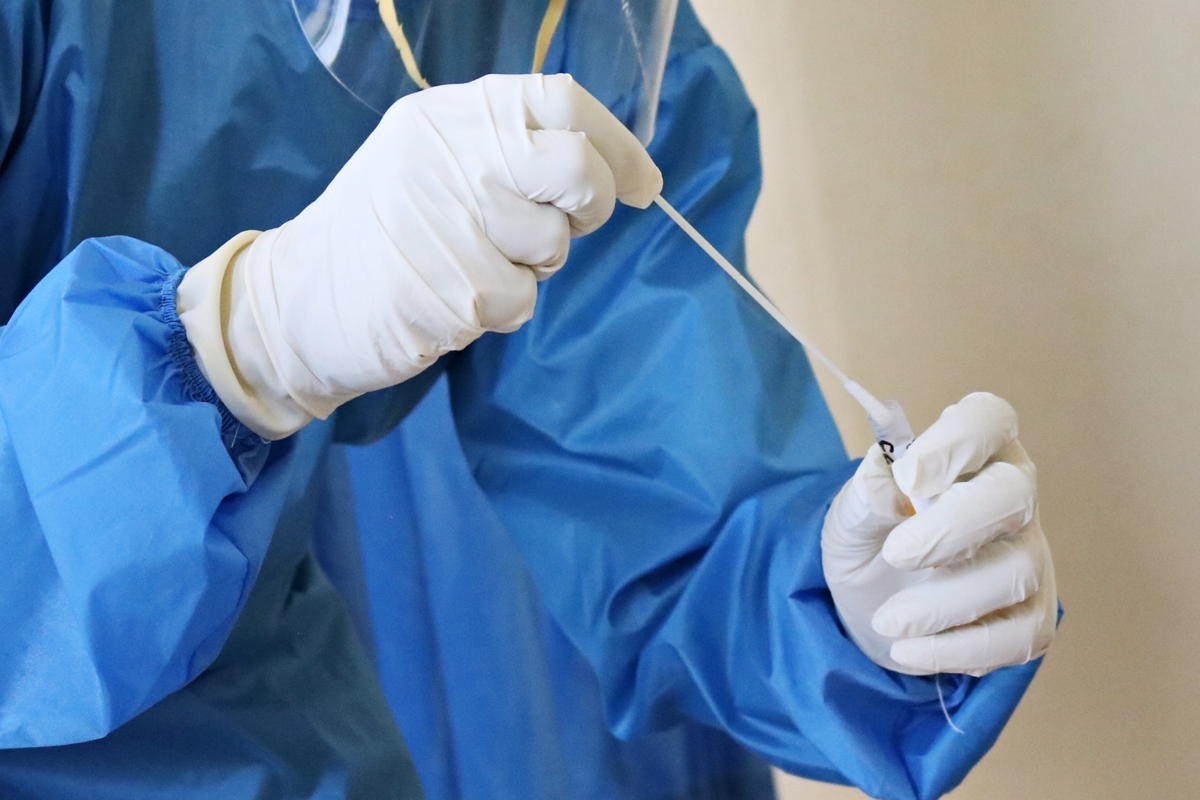 Passengers who have tested positive more than 10 days before their departure flight, but no more than 90 days, can provide the airline with documentation of their prior positive, in place of a negative test result, Ottawa says.

The measure, which will apply regardless of vaccination status, will be in place for 30 days and will be reassessed as more data and evidence becomes available, the release says.

Airlines must see the negative COVID-19 test result, or documentation of a positive test result taken within the prior 10-90 days, before the traveller boards the plane, “otherwise the traveller will be denied boarding,” according to the release.

When arriving at Canadian customs, travellers will be asked if they have travelled to the People's Republic of China, Hong Kong or Macao in the last 10 days.

If they have, Canada Border Services Agency (CBSA) officers “will provide them with additional public health information on transmission of COVID-19, personal protective measures and what to do if they develop symptoms,” the release says.

The measure applies to air travellers only and it follows similar implemented rules from other countries, including the United States and Japan, as China grapples with a surge of COVID-19 infections.

“Our actions continue to be guided by prudence and we will not hesitate to adjust measures to protect the health and safety of Canadians,” stated Minister of Health Jean-Yves Duclos on Saturday. 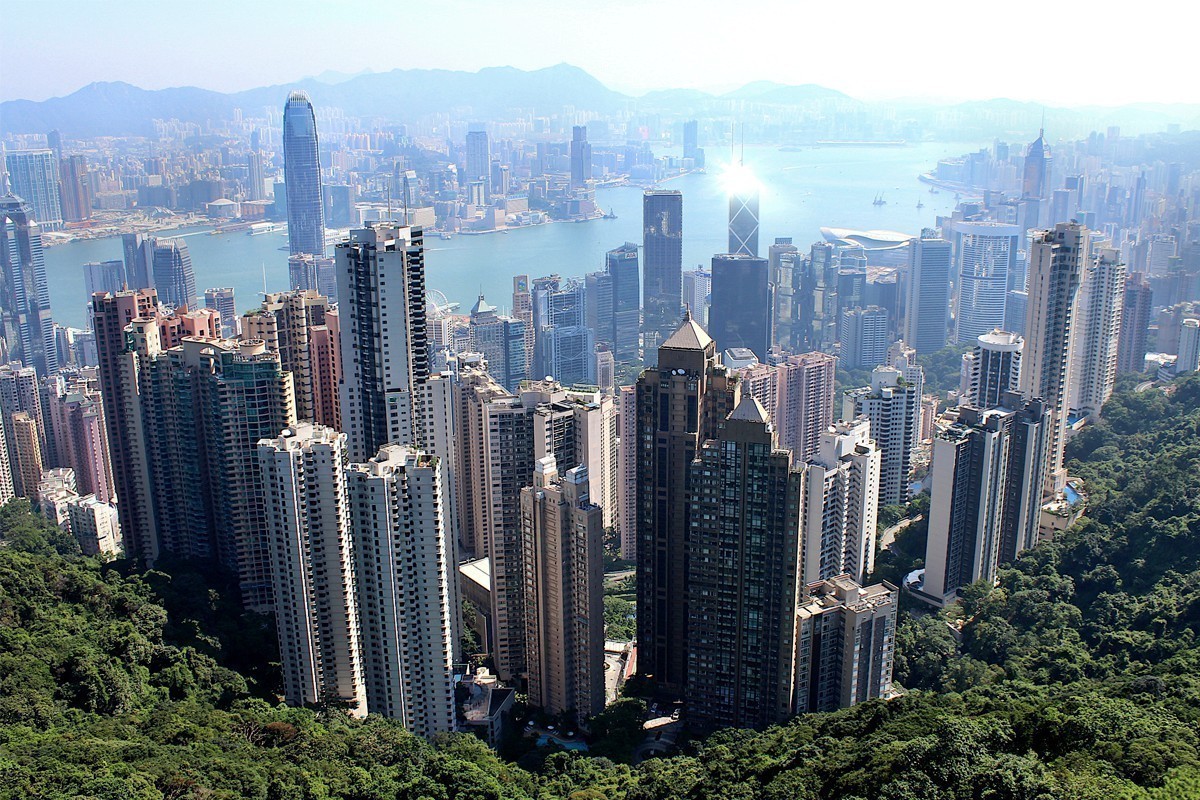 Duclos encouraged Canadians to exercise “personal protective health measures,” such as wearing a mask in crowded indoor spaces and staying home when sick.

While not mandatory, all travellers are “strongly recommended to wear well-constructed and well-fitted masks” during their travel on planes and in airports, or other crowded indoor settings, the government stated.

The news marks a return to COVID-19 testing – or at least a version of it – for travellers entering Canada.

The Government of Canada dropped its pre-arrival testing requirements for fully vaccinated travellers on April 1, 2022. 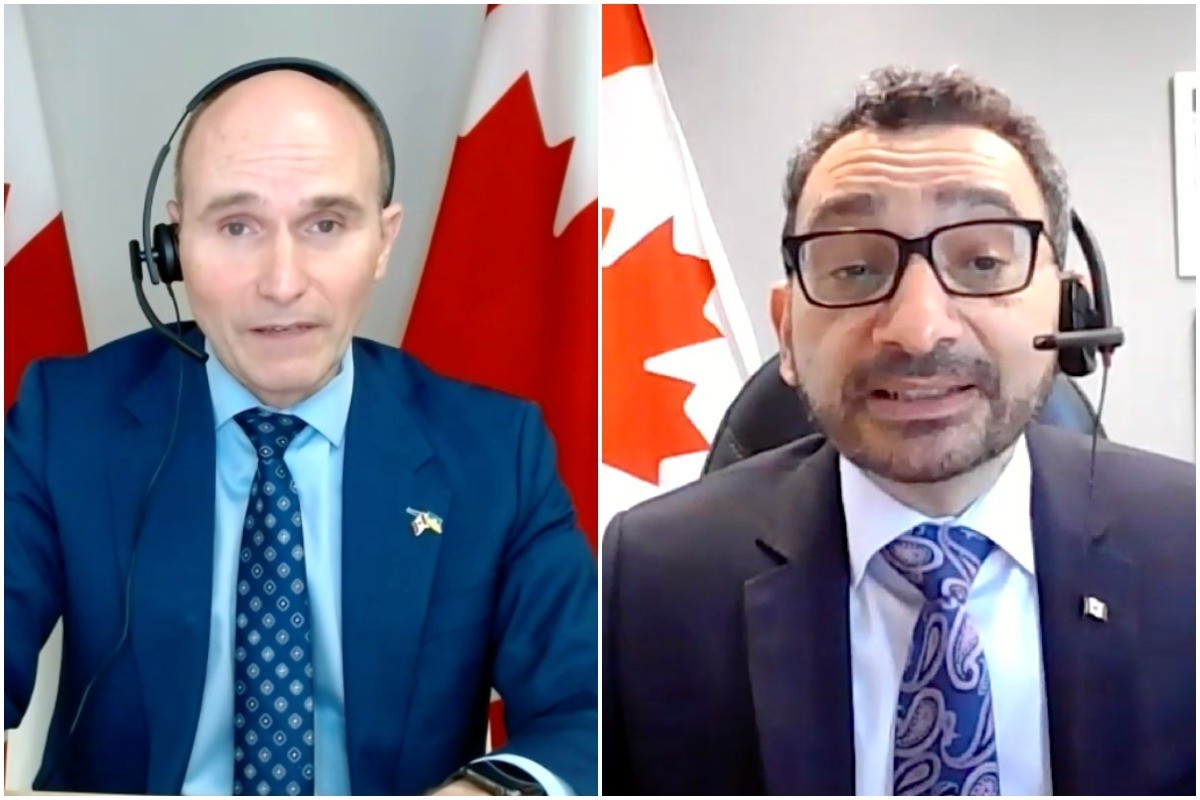 Minister of Transport Omar Alghabra, in a statement Saturday, said the government continues to take “unprecedented action” to protect the health and safety of Canadians by introducing measures that prevent the introduction and transmission of COVID-19.

He said the government will adapt measures "based on available data, the science, and the epidemiological situation in our country and globally to protect Canadians."

Still, there is still "no convincing evidence" that pre-departure (and on-arrival testing) have a significant impact on local transmission in Canadian communities, according to a study released by Canadian doctors last September.

In the study, medical professionals assessed the impact and effectiveness of border measures and other travel restrictions introduced by the Canadian government to manage COVID-19.

In researching data and best practices from other countries, the report concluded that border measures were ineffective at stopping variants of concern from entering and spreading across Canada and are unlikely to be effective in the future. 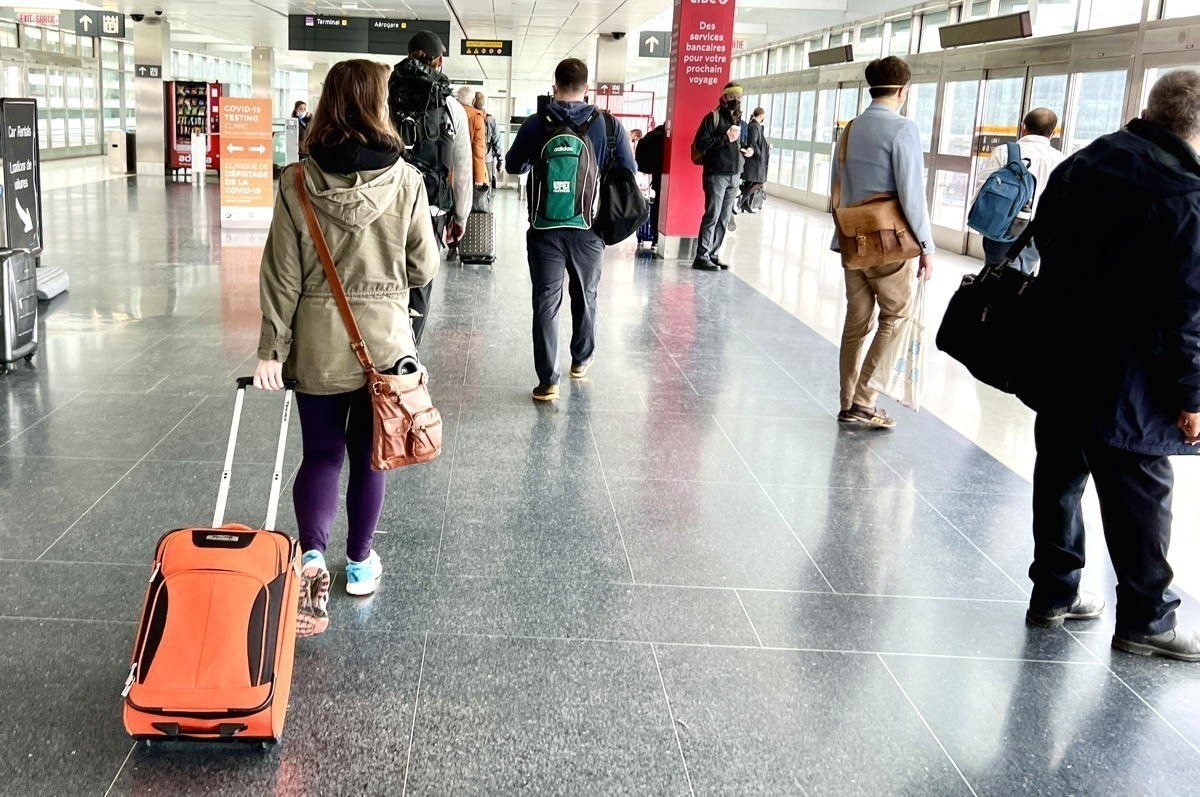 At best, travel restrictions will delay the impact of a variant of concern by a few days, the study said.

More specifically: travel-related testing is ineffective in identifying COVID-19 cases and preventing the spread of the virus, the study concluded, suggesting alternative measures, such as community wastewater testing to identify variants.

The requirement to wear masks, too, is also inconsistent from a public policy perspective, the report noted.

"This isn't the early days of the pandemic," Bowman told CP.  "So, I do think it's largely political."

This week, the country announced plans to reissue passports and visas for overseas trips.

Meanwhile, some countries in Europe have tightened COVID rules for flights from China.

On Friday, officials in France, Spain and England said tougher measures for travellers arriving from China will be implemented.