The news surfaced after an earlier report from The Sun was published, claiming that Canada was going to replace it’s blanket 14-day quarantine measure with rapid testing.

Citing unnamed sources, the story claimed that a new program would launch in one hub airport - either Toronto or Calgary - before being introduced to the rest of the country.

Speaking to media via telephone, Kenney revealed that travellers entering Canada by land or air through Alberta will have an option of being rapid tested for COVID-19 at the border starting Nov. 2nd.

The mandatory quarantine period for returning international travellers will be maintained, it was noted, but the 14-day self-isolation period could be shortened to nearly 48 hours if a traveller receives a negative COVID-19 test result.

The program, which was described as a partnership with the federal government and travel industry, is voluntary and will be available to foreign essential workers and others that are exempt from Canada's non-essential travel ban advisory.

It will, notably, be available to Canadian citizens returning to Canada through the province of Alberta.

“Once a test comes back negative, [travellers] will be allowed to leave quarantine, provided they get another test at days six and seven because the virus can take time to develop and become detectable,” said Kenney, who is currently in self-isolation at his home in Edmonton after one of his ministers tested positive for COVID-19 a day earlier.

The rapid tests will be offered at the Coutts land border crossing in southern Alberta and Calgary International Airport.

“Every traveller will be closely monitored,” said Kenney, speaking to travellers that choose to participate. “They’ll have to provide daily check-ins and follow preventative health measures, such as wearing masks in public places.”

Kenney said participants will have to stay in Alberta for the first 14 days until their quarantine period is over.

“This is an announcement we’ve all been waiting for, for months,” said Bob Sartor, calling the science-based program “a lifeline airports and airline partners need to instill confidence in air travel once again.”

WestJet President and CEO Ed Sims, who also appeared at the press conference, said it was “the first piece of good news we have received, as an airline, since February 29th when I sat on a Sunday afternoon, watching our bookings get outstripped by cancellations and eventually fall by up to 95 per cent.” 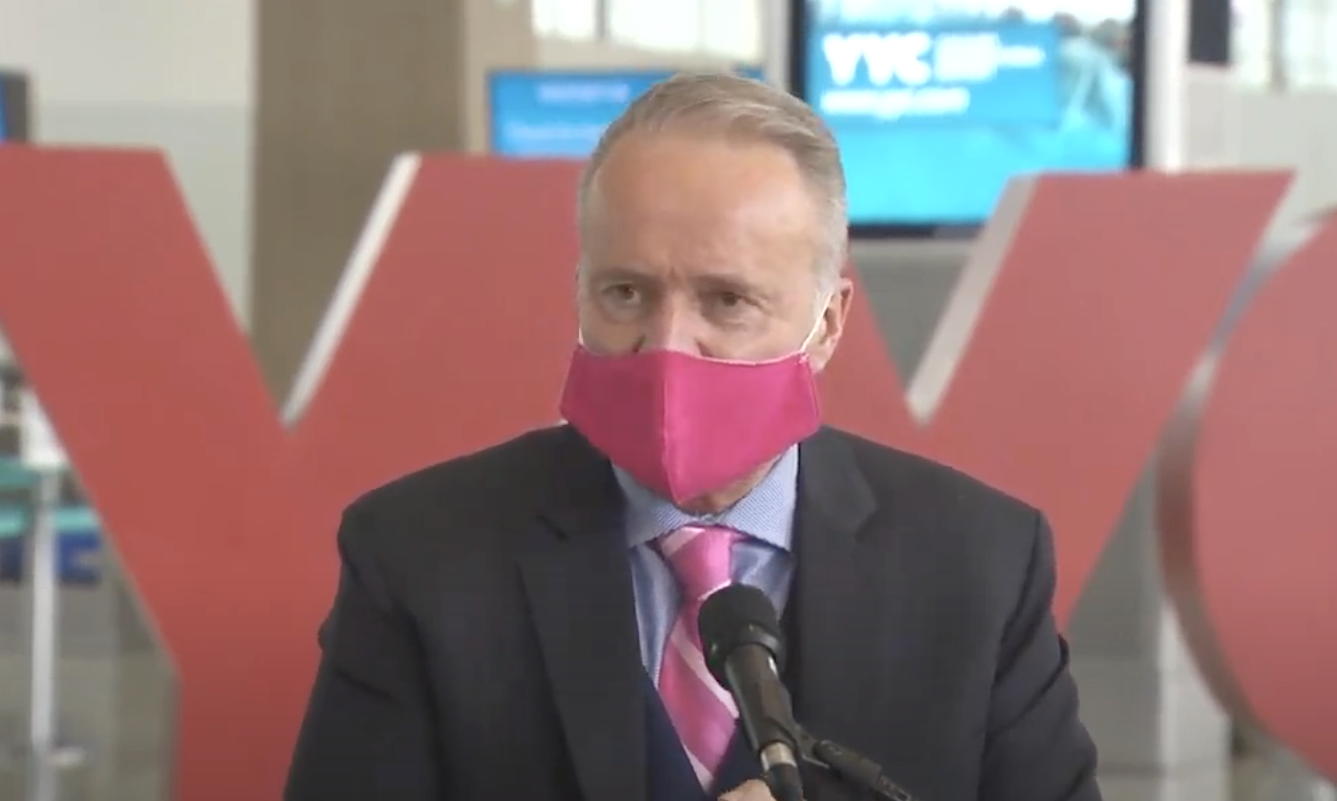 WestJet recently pulled more than 100 weekly flights out of Atlantic Canada and, on Wednesday (Oct. 21), announced that they would begin refunding customers for cancelled flights during the COVID-19 pandemic.

Sims praised the government for selecting Calgary as a launch pad for the pilot project.

“Alberta is, of course, where we’ve built our largest hub based on our 787 Dreamliner fleet and where we recently opened our $60 million-dollar maintenance hangar,” he said, noting that WestJet makes a $7 billion-dollar contribution to GDP in Alberta annually, pre-pandemic, and has sustained more than 750,000 direct and indirect jobs across Canada.

“Those jobs are made more secure because of today’s announcement,” said Sims.

The move reflects a new initiative from Canada’s governments to revive the travel industry, which has been decimated due to the coronavirus crisis.

Calgary-based travel advisor Tannis Dyrland, owner of Travel With Tannis, an affiliate of The Travel Agent Next Door, applauded the news, telling PAX that she was “in tears” when she heard that her province would begin reducing quarantine times through rapid testing. 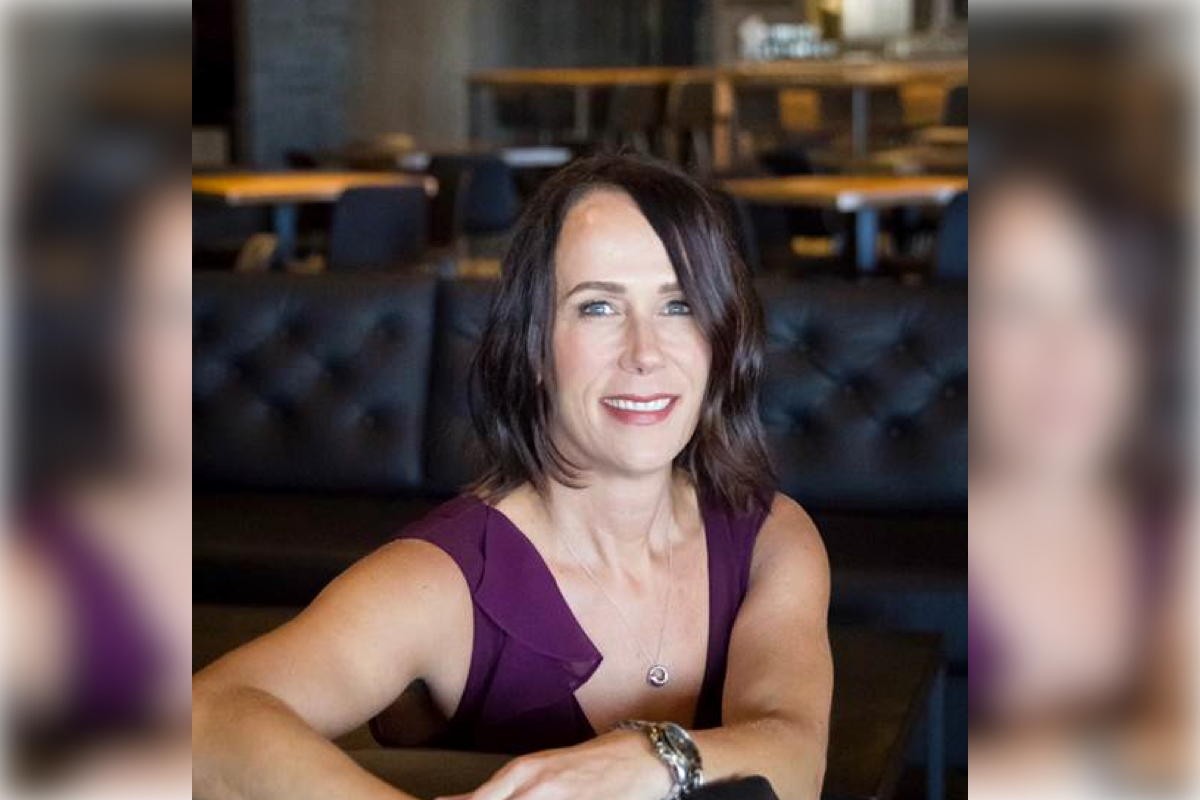 “This feels like a small win for our industry, especially for agents in Western Canada who have continually been battered,” Dyrland told PAX in an emailed statement. “I’m literally dancing in my office. This is such great news.”

Kenney said the pilot program could also appear in Edmonton in early 2021, pending the cooperation of Canada’s federal government, which wants to start the program “on a limited basis,” he said

"We cannot turn our back to the travel industry or the tourism industry," said Kenney.