Brave new world: a look at the robots of the travel industry

The future is here: more and more these days, robots are becoming a familiar fixture of various industries – and travel is no different! Say hello to some of the robots who are already working in the travel and hospitality sectors around the world.

There’s not many hotels where animatronic dinosaurs check in guests and a robot porter brings bags to your room – but at Japan’s Henn-na Hotels, it’s just part of the experience!

With a company motto of ‘a commitment to evolution,’ the aptly-named hotel chain (which translates to both ‘strange’ and ‘change’ in Japanese) features six locations across Japan – expanding soon to 14 – primarily staffed by robots, which man the front desk and cloak room, offer concierge services and even open guests’ rooms, where they also manage light and temperature. 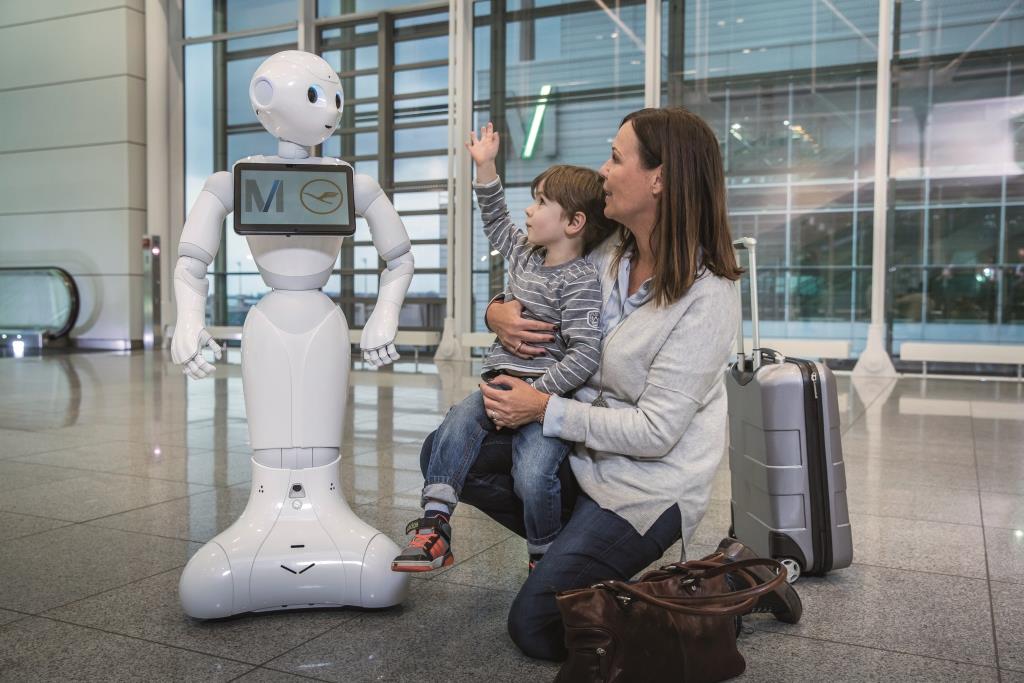 Designed by French technology firm Softbank Robotics, Pepper was created to “interact with and enrich people’s lives” through an ability to recognize facial expressions and voice.

In 2018, Lufthansa and Munich International Airport held a trial at the facility (where the robot was renamed Josie Pepper, in honour of the airport's official name "Franz Josef Strauss"), in which the helpful automaton provided answers to questions about shops, restaurants and flight operations.

Pepper has also been tested by Amadeus at travel agencies, gathering preliminary information from clients and providing it to a human agent. 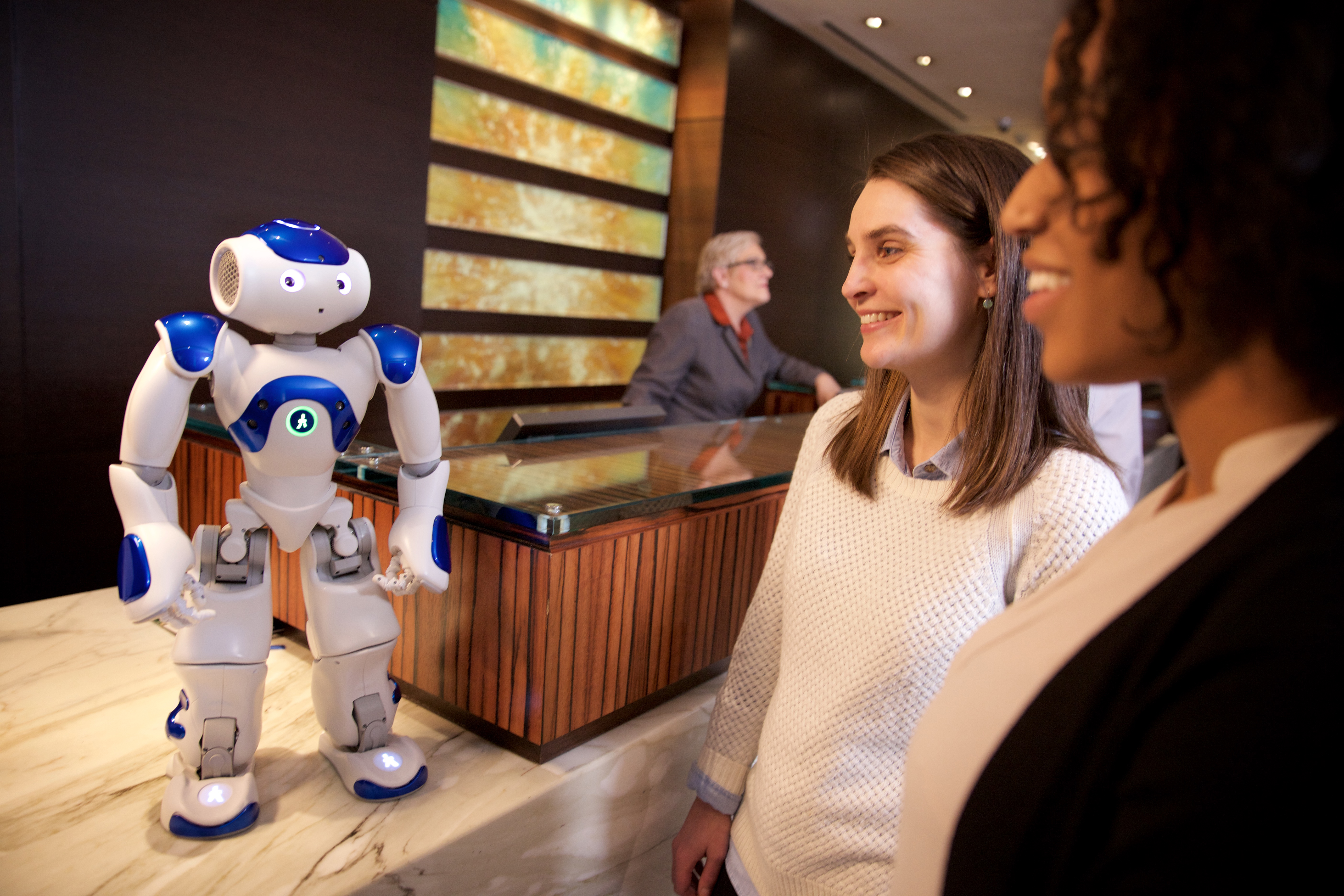 Named after Hilton founder Conrad Hilton, is Connie the future of the hotel concierge?

Based on NAO, a humanoid robot found everywhere from banks to hotels, and using IBM’s Watson artificial intelligence platform, Connie is currently a pilot project at the Hilton McLean in Virginia, where the robot began interacting with guests in 2016.

Drawing on domain knowledge from Watson and WayBlazer to inform guests on local tourist attractions, dining recommendations and hotel features and amenities, Connie could one day be a fixture of the chain’s hotels. 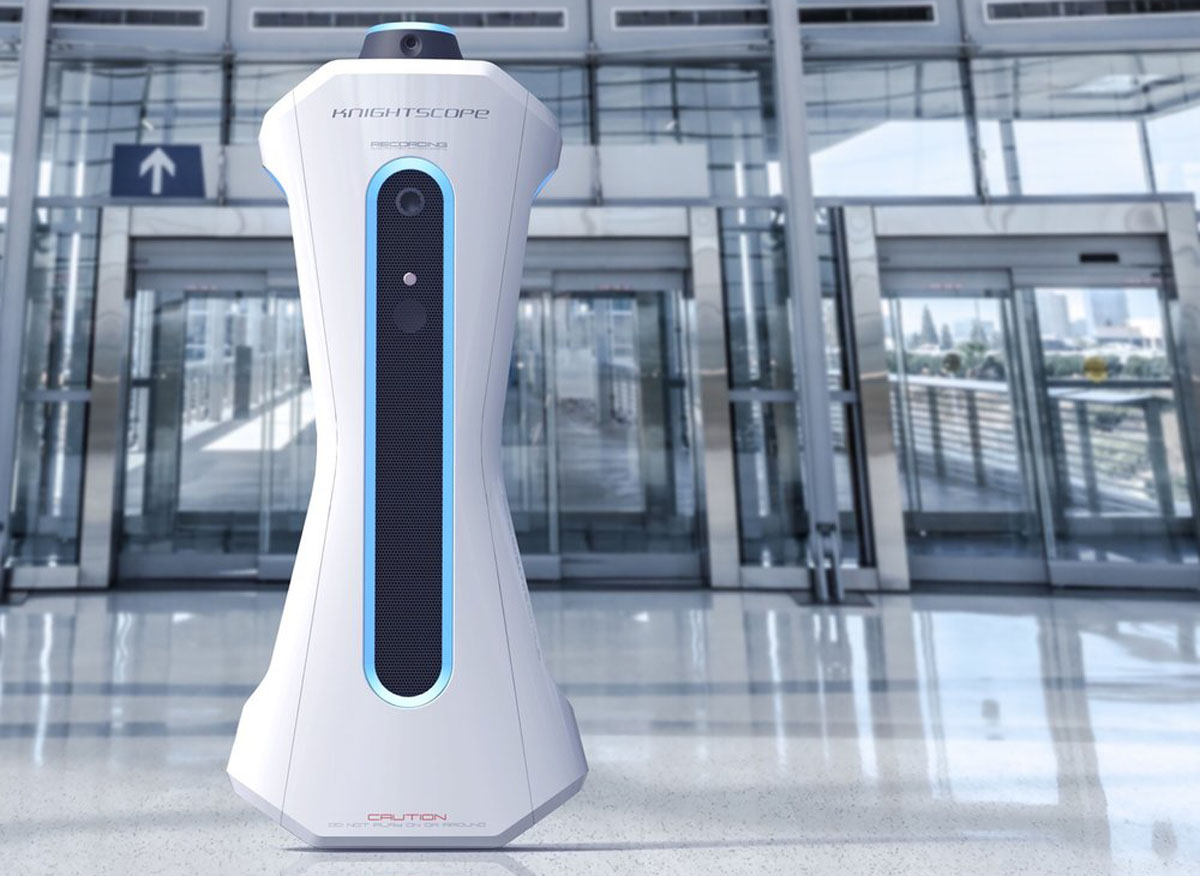 Billing its creations as the ‘Security Team of the Future,’ Knightscope was launched in 2013 with a mission to ‘deter, detect and report – autonomously.’

The company’s four models of robots act as security guards, providing real-time audio and video to a team of human operators who analyze the information sent back from the remote sentries.

The Knightscope robots have been used at some airports to assist security personnel detect concealed items, such as weapons.