Ottawa keeping ArriveCAN for its data on COVID-positive travellers: report

The federal government has no intention of scrapping its ArriveCAN app because it views it as a last line of COVID-19 defence in Canada, according to a new report from CTV News.

The mandatory smartphone and desktop-based application that requires travellers to report their trips, vaccination status and health conditions before entering Canada gives the Public Health Agency of Canada (PHAC) key information about people who test positive for COVID through testing at airports and land borders, according to government sources that spoke to CTV.

PHAC uses the data collected from travellers via ArriveCAN to identify the vaccination status and destinations of people who test positive as a part of Ottawa’s random testing program at the border (which has been suspended at airports until mid-July).

ArriveCAN data is viewed as a valuable asset because provinces are no longer conducting tests on a local level, the report says.

As for the selection process for randomized testing at the border, candidates are determined by a computer algorithm that “selects a representative sample of fully vaccinated travellers based on statistical parameters,” the agency told CTV in a statement.

The parameters set by PHAC are based on “global epidemiology trends,” which a senior government source says can make travellers coming to Canada from countries with low vaccination rates or outbreaks of COVID-19, “more likely to be flagged for mandatory random testing,” CTV reports.

App will likely stay despite criticism

It’s a new piece to the ArriveCAN puzzle as the tool continues to face widespread criticism as border mayors, small businesses and travel industry advocates argue that the app, first introduced in April of 2020, should be turfed altogether.

Some say ArriveCAN is hurting cross-border tourism communities, while others say it’s difficult to use (there are seniors, for example, who may not know what an app is).

And as COVID-19 vaccination rates in Canada rank high and as Ottawa lifts more travel restrictions, the consequences for failing to fill out the app’s myriad of questions seem unreasonably harsh. 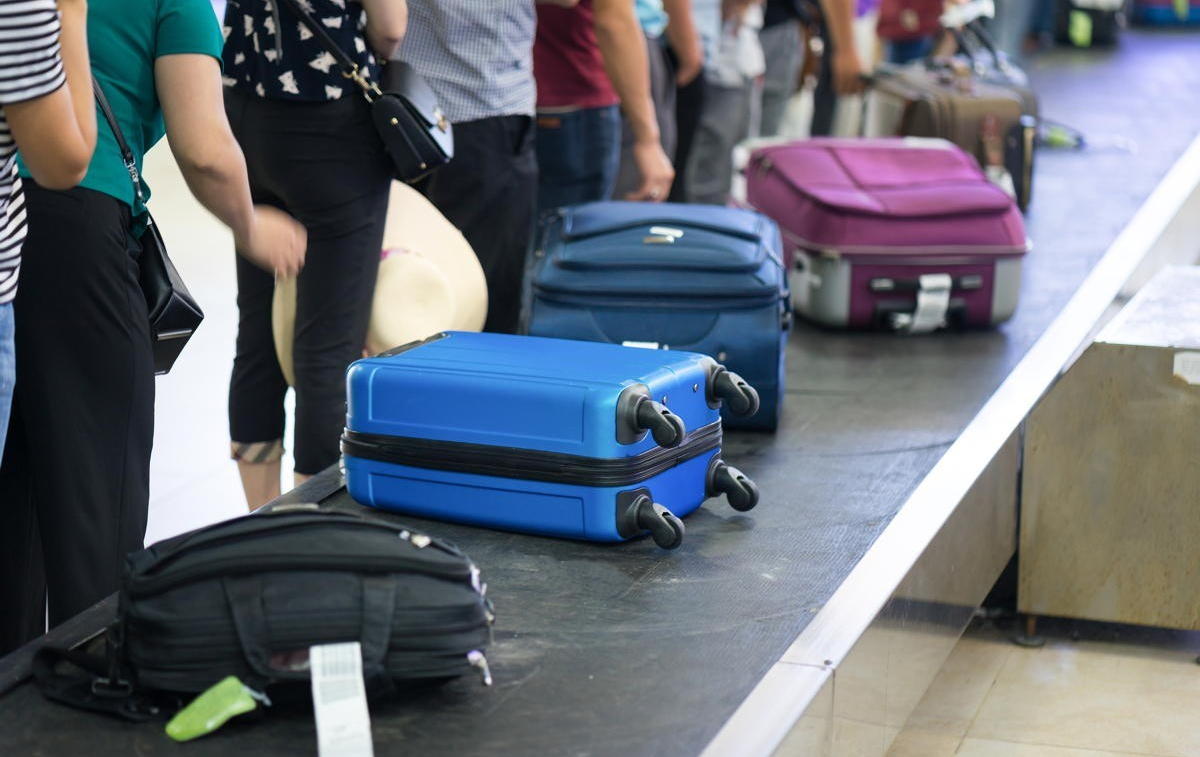 That's even if you're fully vaccinated.

“ArriveCAN was originally created for the purposes of COVID-19, but it has technological capacity beyond that to really shrink the amount of time that is required when you're getting screened at the border,” Mendicino said on June 28.

At the time, the Minister did not clarify if ArriveCAN would remain a mandatory requirement for entering Canada, but said that “statistics reveal that well over 90 per cent of people are complying with the ArriveCAN and so once you do that initial upload, it's very fast and very efficient.”

The Association of Canadian Travel Agencies (ACTA) believes the app will likely stay active for a while.

“What we’re hearing is that the government loves ArriveCAN and that they may not get rid of it whatsoever,” said Avery Campbell, ACTA’s director of advocacy and industry relations, at a virtual town hall event on June 20.

The Government of Canada has since announced changes to ArriveCAN to make travel “faster and easier.”

As of June 28, travellers arriving at Toronto Pearson or Vancouver Airports have been able to use an optional Advance CBSA Declaration feature in ArriveCAN to submit their customs and immigration declaration in advance of arrival.

This change is already speeding up wait times at airports, the government wrote in an update on Wednesday (July 6).

Early usage data shows that it is 30 per cent faster at the kiosk when travellers use ArriveCAN to declare in advance instead of paper – “shaving approximately 40 seconds off a two-minute transaction,” federal officials wrote.

“With the thousands of travellers who go through Toronto Pearson International Airport and use the Advance CBSA Declaration option in ArriveCAN, this has the potential of saving hours of processing time each day.”