Cannabis shops are a long-standing tourist attraction in Amsterdam, but the search for the ultimate high may soon come to a halt for some visitors if local politics gets in the way of it.

A plan to temporarily block tourists from the city's many cannabis cafés is in the works to help stop what Mayor Halsema calls a “worrying interdependence” between the soft and hard drug trade.

“Money from the lucrative cannabis trade easily finds its way into hard drugs,” Halsema said, as reported by Dutch News. “Many of the major problems in the city are fueled by the cannabis market. From nuisance cause by drug tourism to serious crime and violence.”

“'Banning sales to tourists is a necessary intervention and a first step towards regulation.” 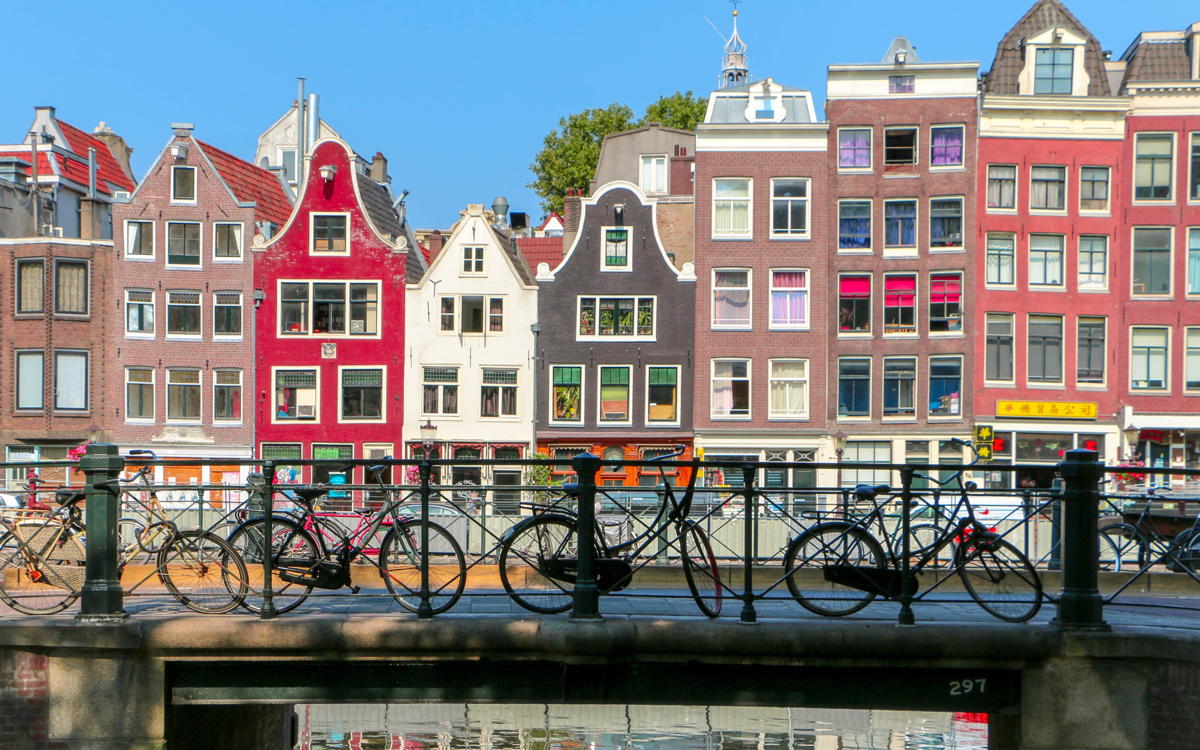 Recent research has revealed that just 66 of the total of 166 licensed coffeeshops in Amsterdam are needed in order to meet the local demand.

The city’s Mayor said imposing a ban for tourists would ensure the cannabis market continues to be manageable while the production of regulated marijuana gets underway.

Mayor Halsema is also cracking down on street dealing, deploying a campaign that includes warning signs, heightened camera surveillance as well as directing hosts to warn tourists of potential risks.

Amsterdam, with relaxed attitudes towards drugs and prostitution, attracts tourists from all over the world in search of pills and thrills.

Recent research conducted by the Netherlands government revealed that 58 per cent of international tourists who travelled to Amsterdam chose the capital so they could consume drugs, Halsema said.

To that end, another study stated that Amsterdam would support fewer than 70 coffeeshops if only locals were served, reports Schengen.News.

“Amsterdam is an international city, and we wish to attract tourists – but for its richness, its beauty and its cultural institutions,” the Mayor said in this regard, stressing that the cannabis market already had too many links to organized crime, as reported in the Guardian.

Cannabis coffeeshops are popular places in the Dutch capital, which is also known for its canals, bars, busy nightlife and Red Light District, welcoming some 20 million tourists each year.

Cannabis is illegal in the Netherlands, but it is decriminalized for personal use, which is generally tolerated by authorities. The drug has been available for recreational use in coffeeshops since 1976.

Two of the biggest parties in Amsterdam city council, D66 and GroenLinks, are not supporting Mayor Halsema’s move to ban tourists from visiting the shops.

There is also pushback from local coffeeshop owners, reports say.

In a 2020 survey, the Amsterdam Research, Information and Statistics Office found that 11 per cent of tourists said they would never visit the city again if cannabis was banned.