Travel suppliers in Calgary and beyond kicked off the holiday season on a high note recently by holding an annual caroling event in support of a good cause.

A holiday tradition that originated almost 15 years ago, the joyful gathering saw suppliers bound together on Dec. 16 to visit travel agencies in the area and sing Christmas carols, from a “supplier rendition” of The 12 Days of Christmas to the classic We Wish You A Merry Christmas.

Travel agencies offered up food donations in return, which went directly to the Calgary Food Bank.

The festive day then wrapped up with a special lunch, giving suppliers in the region an opportunity to bond and catch up. 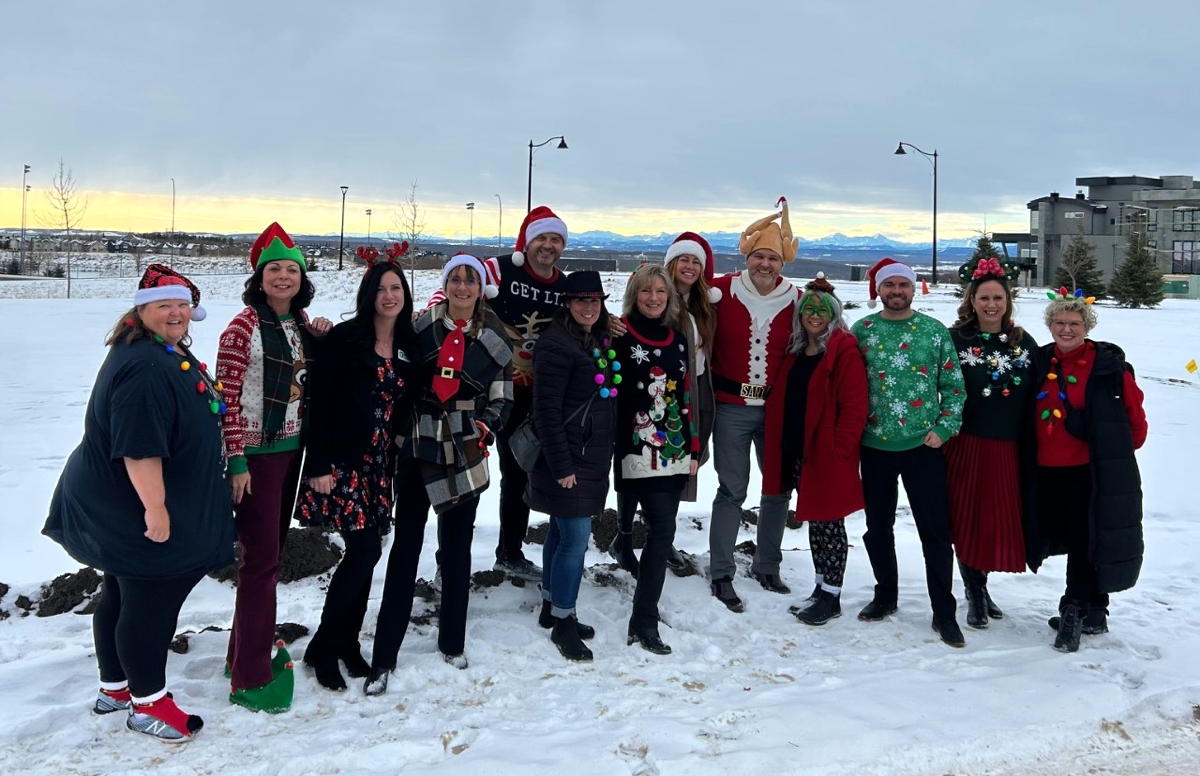 “We are a close tight-knit ‘family’ out here,” said organizer Jodine Clement, a district sales manager at TTC Tour Brands for Alberta, Saskatchewan and Manitoba. “We even have reps from B.C. join us if Calgary is in their territory.”

Clement says the group tours travel agencies in a different area of Calgary each year, alternating districts every season.

In 2019, in conjunction with TreadRight, a not-for-profit affiliated with The Travel Corporation, the idea to start collecting items for the local food bank was pitched, which everyone supported.

When the group first started caroling, everyone drove themselves to and from the travel agencies in town. But about seven years ago, it was decided to go green on transportation and rent a big yellow school bus for everyone to get around on. 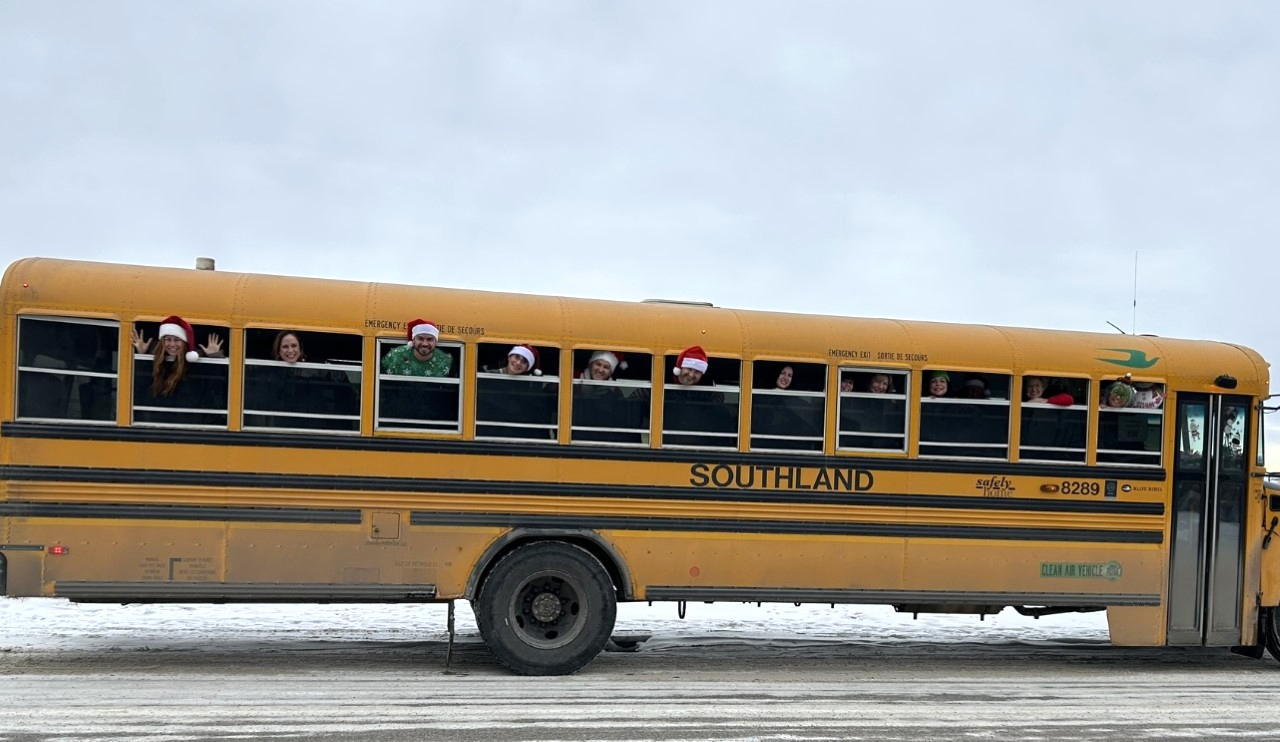 “It’s a great time for the suppliers to enjoy some time together,” Clement told PAX.

They used to surprise agencies with their caroling, but now that there's a food donation request, the group now provides a little warning, so agencies are prepared with items to donate.

“Agencies look forward to our visit – at least that’s what they tell us! (laughs) – and they welcome the idea of food bank donations. If they were not already collecting on their own,” Clement said.

“Some agents shared a toast with us and have even handed out personal crafts." 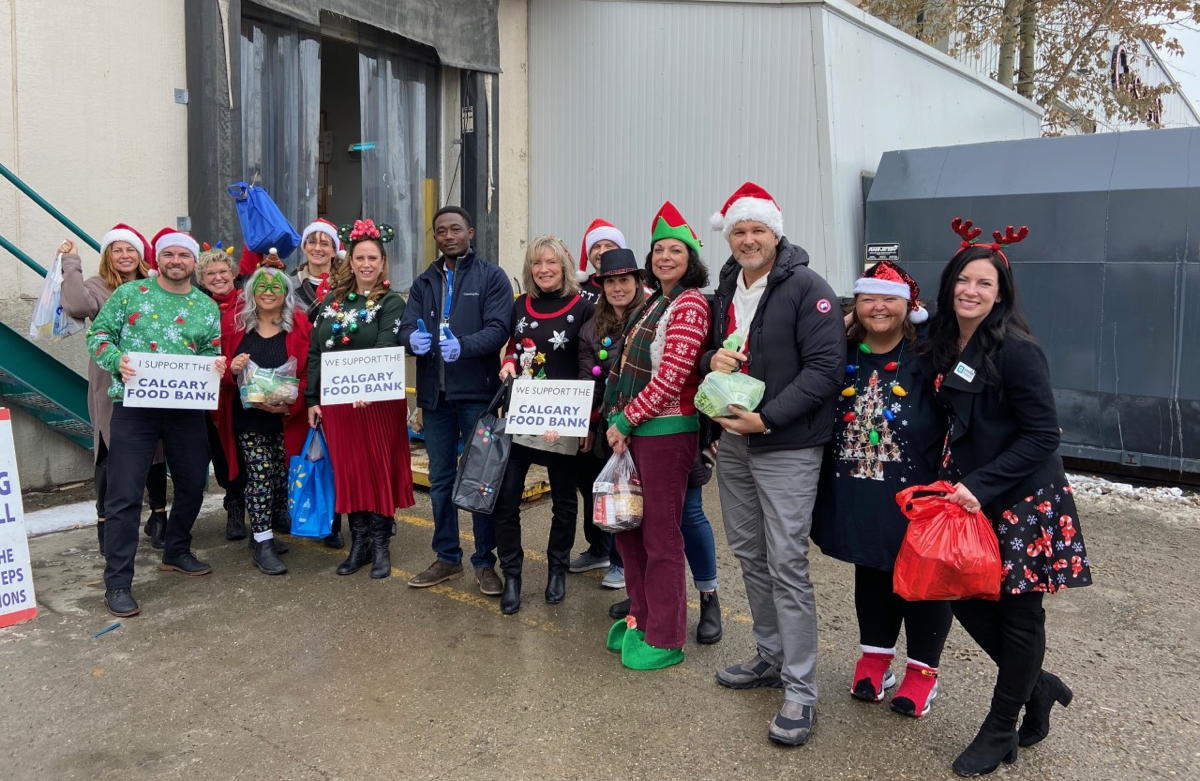 This year saw 13 suppliers participate in the caroling tour, including two from B.C.

Despite many agencies starting their own food collections, the suppliers were still “overwhelmed” with generous donations, Clement said, especially from South Travel and Tier One Travel. They even received a cash donation.

Each supplier that participated also donated food items to the collection.