Leading brands from the travel industry are sashaying down the runway this summer as part of the inaugural season of Canada’s Drag Race, a reality TV competition for drag artists that’s based on the popular American series RuPaul's Drag Race.

Air Canada Vacations (ACV), the Vienna Tourist Board, and Hilton Hotels and Resorts all sponsored prizes for the beloved reality show, where drag queens compete in a series of challenges for the esteemed title of Canada’s First Drag Superstar and a grand prize of $100,000.

Supported by a panel of superstar judges – Brooke Lynn Hytes (the first Canadian queen to appear on the U.S.-based version of the show, finishing second in Season 11), actor Jeffrey Bowyer-Chapman, and model/runway coach Stacey McKenzie – the new series debuted on July 2nd and streams on Crave in Canada. 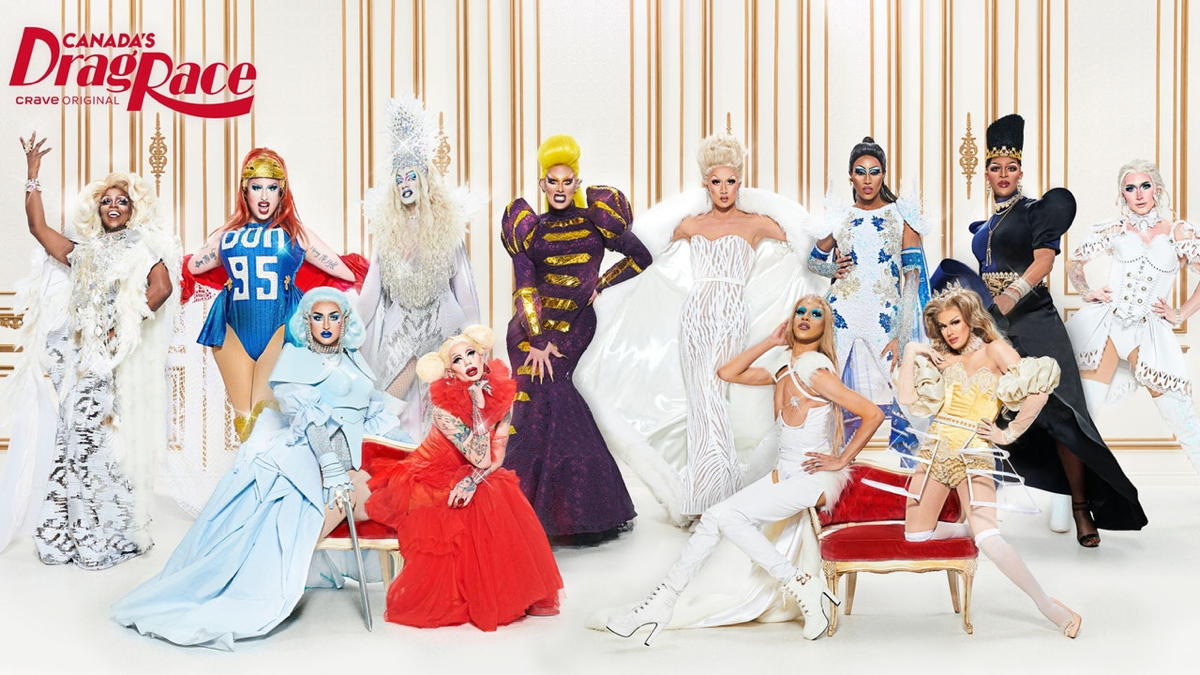 “At Air Canada Vacations, we pride ourselves on being a diverse and inclusive company,” said Nino Montagnese, managing director at ACV. “This is reflected in the initiatives we have developed and introduced over the years that support our LGBTQ+ customers, friends and families, and colleagues.”

Needless to say, the travel-related prizes that have appeared on Canada’s Drag Race have indeed been gag-worthy (praiseworthy in Drag Race speak).

Contestants are led through a series of “mini” and “maxi” challenges that test their charisma, uniqueness, nerve and talent, awarding marvellous prizes to winners along the way. 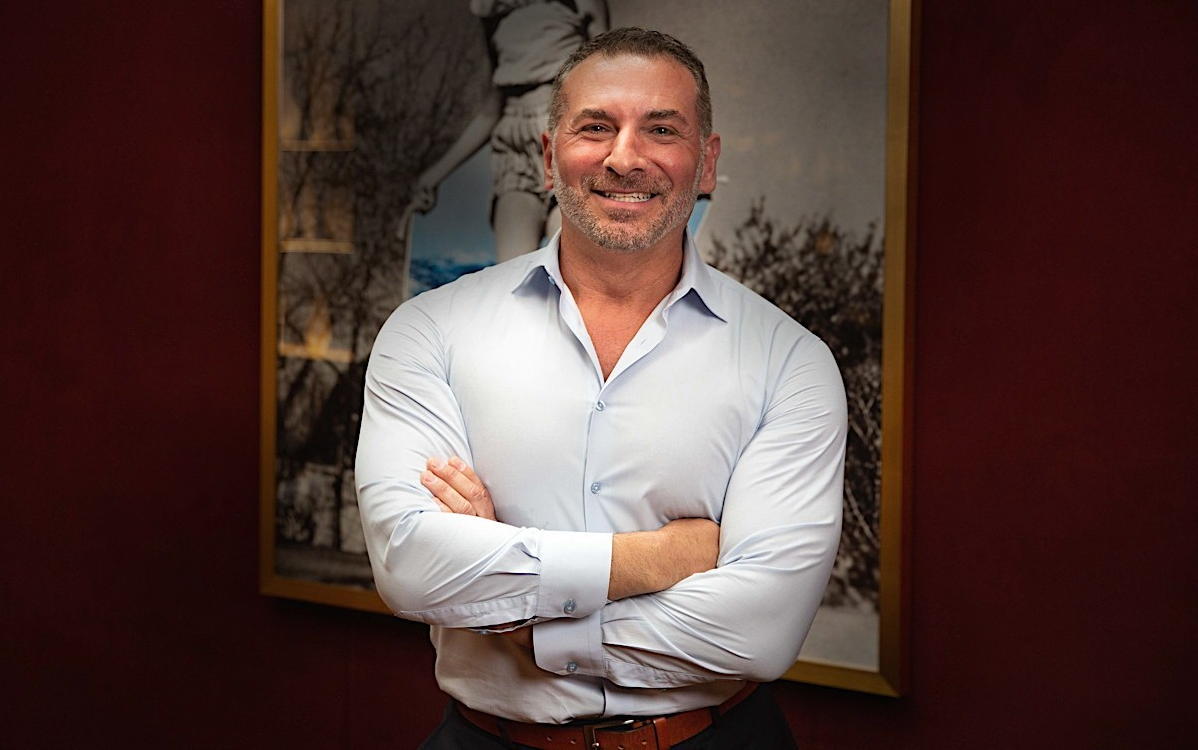 ACV backed two big giveaways – a trip for two to Cuba, and another trip for two to Vienna, complete with a seven-night stay at the Hilton Vienna with the Vienna Tourist Board providing all ground arrangements.

“We’re elated to be able to sponsor some prizes for participants of the inaugural season of Canada’s Drag Race – a well-known TV show that celebrates showing pride in being yourself,” Montagnese told PAX.

Armando Mendonca, president of AMPM, which represents the Vienna Tourist Board in Canada, echoed that sentiment.

“The Vienna Tourist Board has supported various LGBTQ initiatives in Canada and when Air Canada Vacations got on board it was a perfect fit to collaborate and contribute to the successful RuPaul’s Drag Race franchise,” said Mendonca. 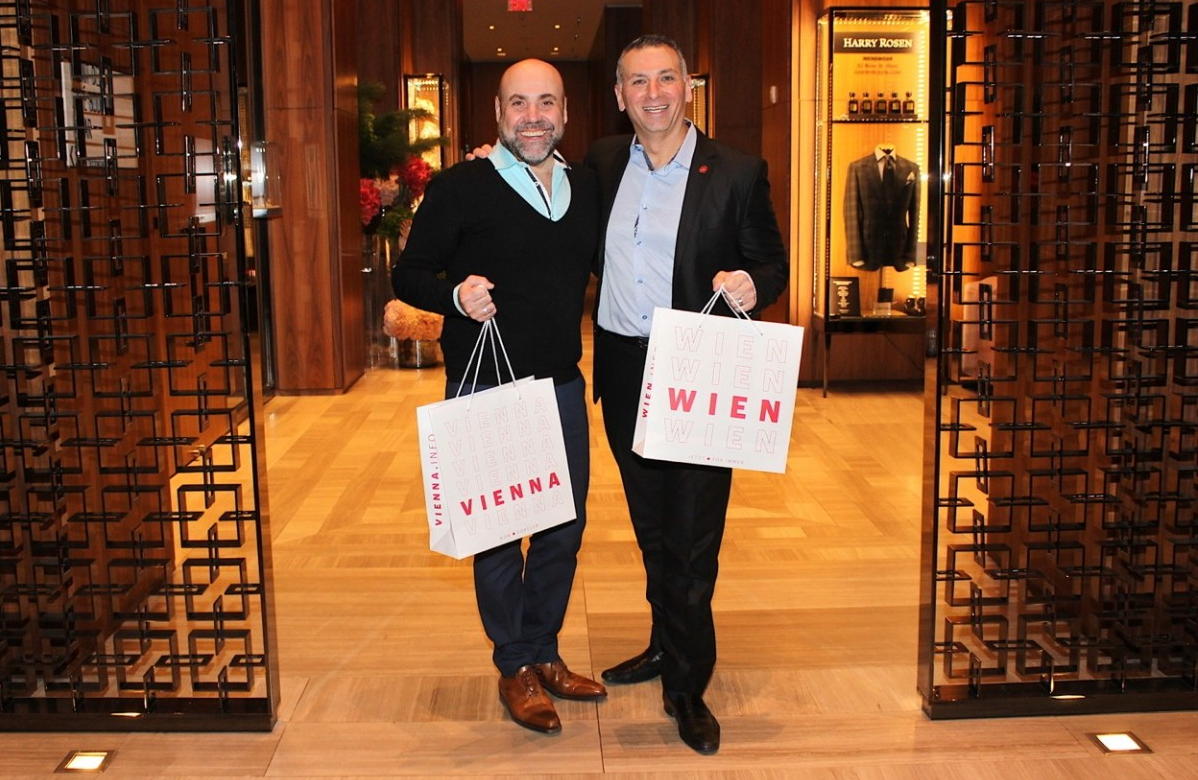 All of this, notably, unfolds as ACV brings back its annual Chill Out event, a week-long celebration of Pride at the five-star Gran Muthu Rainbow – Cuba’s first hotel aimed at the LGBTQ community – in Cayo Guillermo this December.

Show contestant Scarlett BoBo, a drag and circus performer who divides her time between Vancouver and Toronto, successfully scooped up both prizes.

BoBo claimed ACV’s Cuba trip on the show’s Aug. 20th episode, which featured a puppet play mini challenge whereby competitors had to reach into a “tickle trunk,” pull out a puppet version of one of their peers, dress it in drag and “read” (wittingly criticize) their opponent. 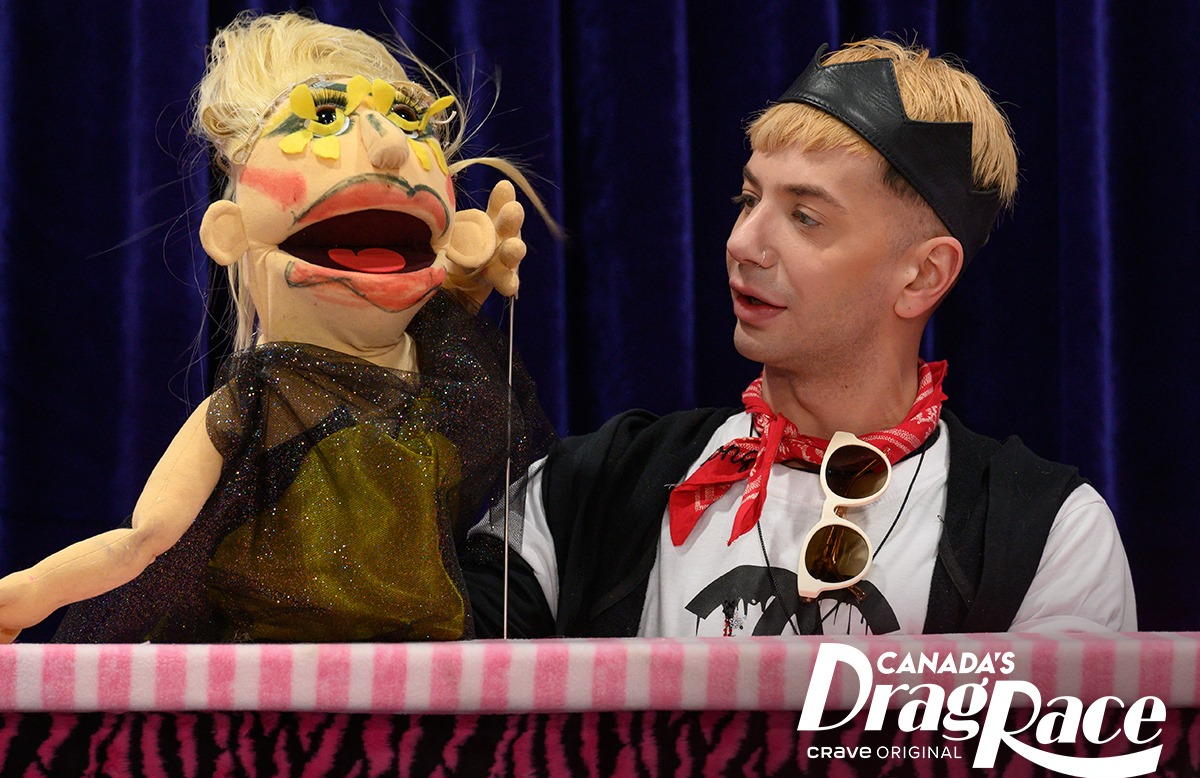 BoBo’s CEO-inspired newspaper-print suit, pink and blue snow bunny and “punk rock viking princess” creations earned top marks from the judges, who declared BoBo winner of the challenge, which was amplified by the Vienna prize. 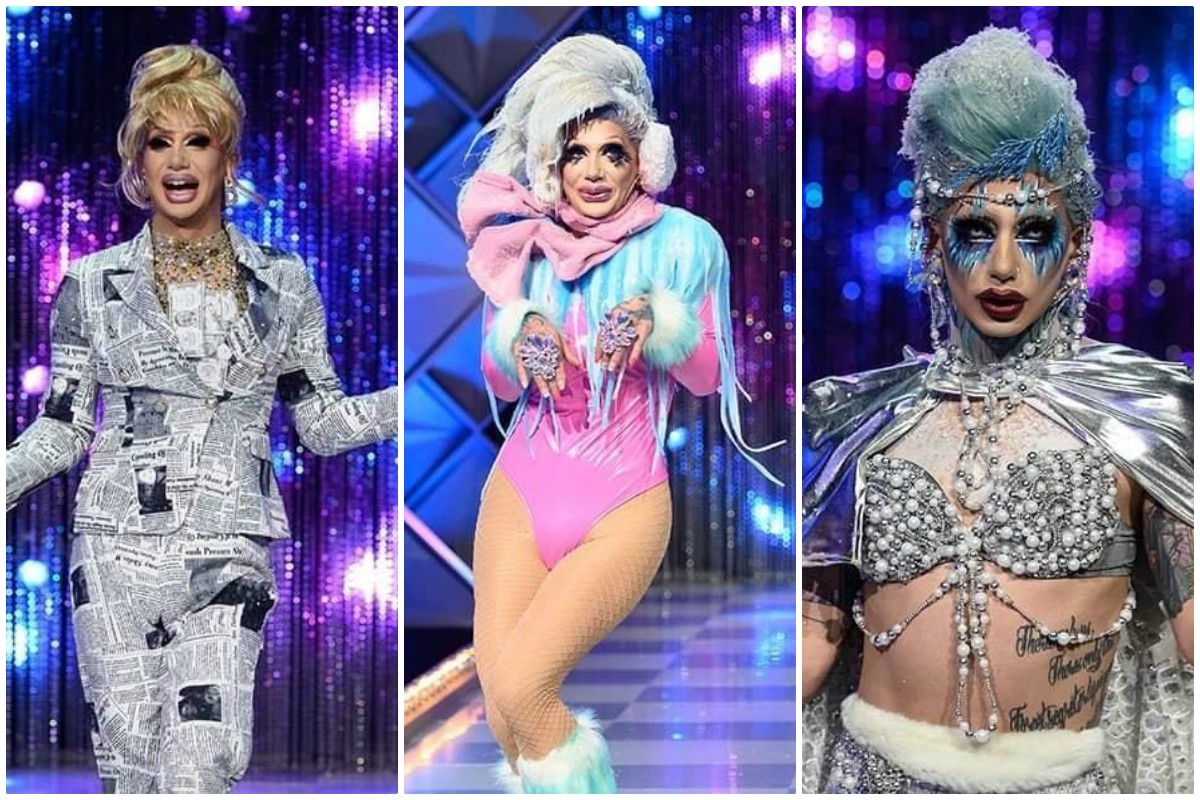 AMPM will be personalizing the Vienna trip with logistical assistance, Mendonca told PAX.

“I look forward to meeting Scarlett BoBo and sharing her experience with PAX readers in 2021!” said Mendonca.

Sequentially, the winner of Canada’s Drag Race – which will be announced on the show’s finale on Sept. 3rd – will walk home with a year’s worth of hotel stays courtesy of Hilton. 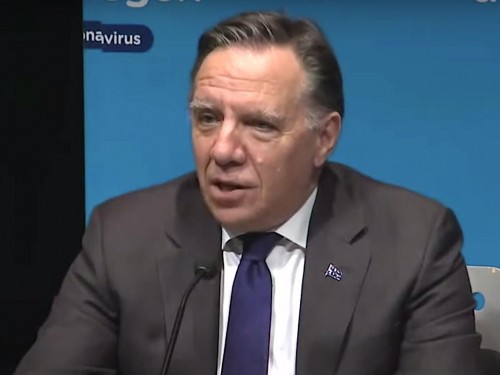 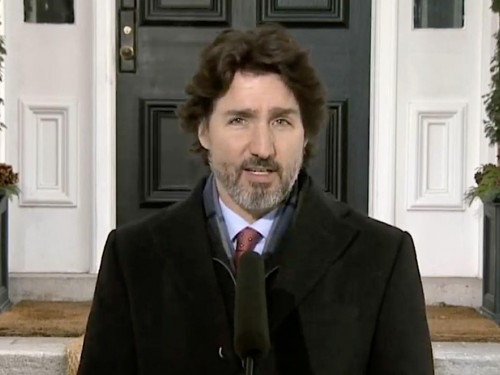