The long wait times recently reported at Canadian airports combined with the delay in getting passports renewed is creating further obstacles in the travel industry’s recovery, says the Association of Canadian Travel Agencies (ACTA).

In a release issued Tuesday (May 10), ACTA called on the Government of Canada, including the Minister of Transport, Minister of Immigration, Refugees and Citizenship and the Minister of Tourism to “act expeditiously” to relieve airports and passport offices from “unnecessary administrative burdens” and “divert human resources” from other programs until labour normalizes.

“Canada’s travel industry, including travel agencies and independent travel agents, is just beginning the long road to recovery,” stated Wendy Paradis, president of ACTA. “It is essential that travellers have an efficient airport and passport process. ACTA has received reports of travellers cancelling reservations or deferring travel because of these delays, creating a further obstacle to recovery.”

As has been reported in mainstream media outlets, travellers are experiencing significant delays at airport security and customs and immigration check points. 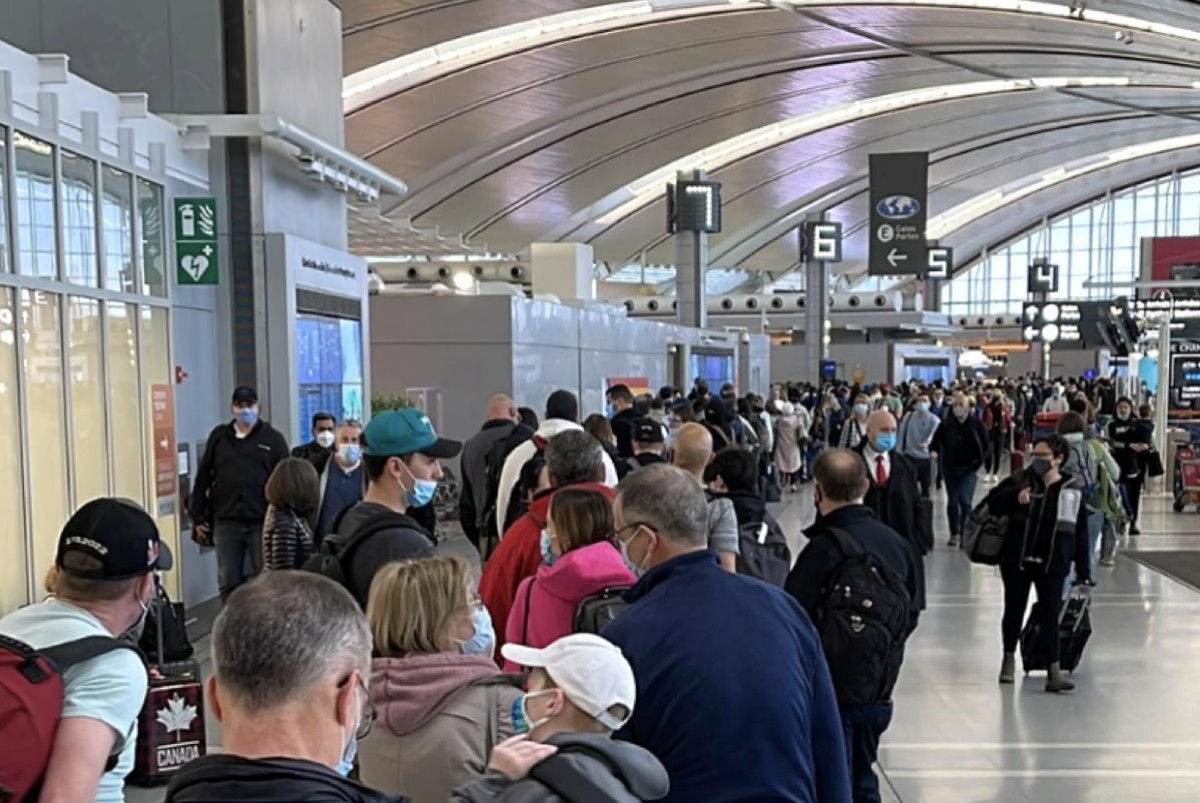 On May 2, the wait times at Pearson airport were apparently so bad that the CEO of the Canadian Air Transport Security Authority (CATSA) apologized to travellers in a statement later that day.

The CEO said that while corporation's third-party security contractors (who are responsible for providing the screening officer workforce) have been working to increase staffing levels, “they are not immune to the recruitment challenges experienced by the broader commercial aviation industry and, indeed, many industries across Canada at this time.”

The CATSA, this month, is advising passengers arrive at the airport “well in advance of their flights” – two hours for domestic and three hours for U.S. and international destinations.

“These delays are caused by several factors, including labour shortages and increased administrative burdens due to legacy COVID-19 policies, as well as absenteeism,” the association stated.

“Considering the devastation that travel agencies and independent travel agents experienced throughout the COVID-19 pandemic, with most experiencing revenue losses of over 90 per cent, administrative hurdles such as these are unacceptable,” said Paradis. “The onus is on the government to fix this without delay, so that a travel and tourism recovery can recover.”

ACTA is engaging government on these issues and continues to advocate for removing all barriers to travel and tourism recovery.”

The dire situation unfolds as Canadian air travel intensifies as COVID-19 border restrictions ease both at home and abroad.

Some 330,000 of those travellers are Canadian citizens, while 129,139 are identified as “other foreign nationals,” the data says.

Commercial air traveller traffic dropped briefly – although still drastically higher than in previous years – in January but has since been on the upswing. 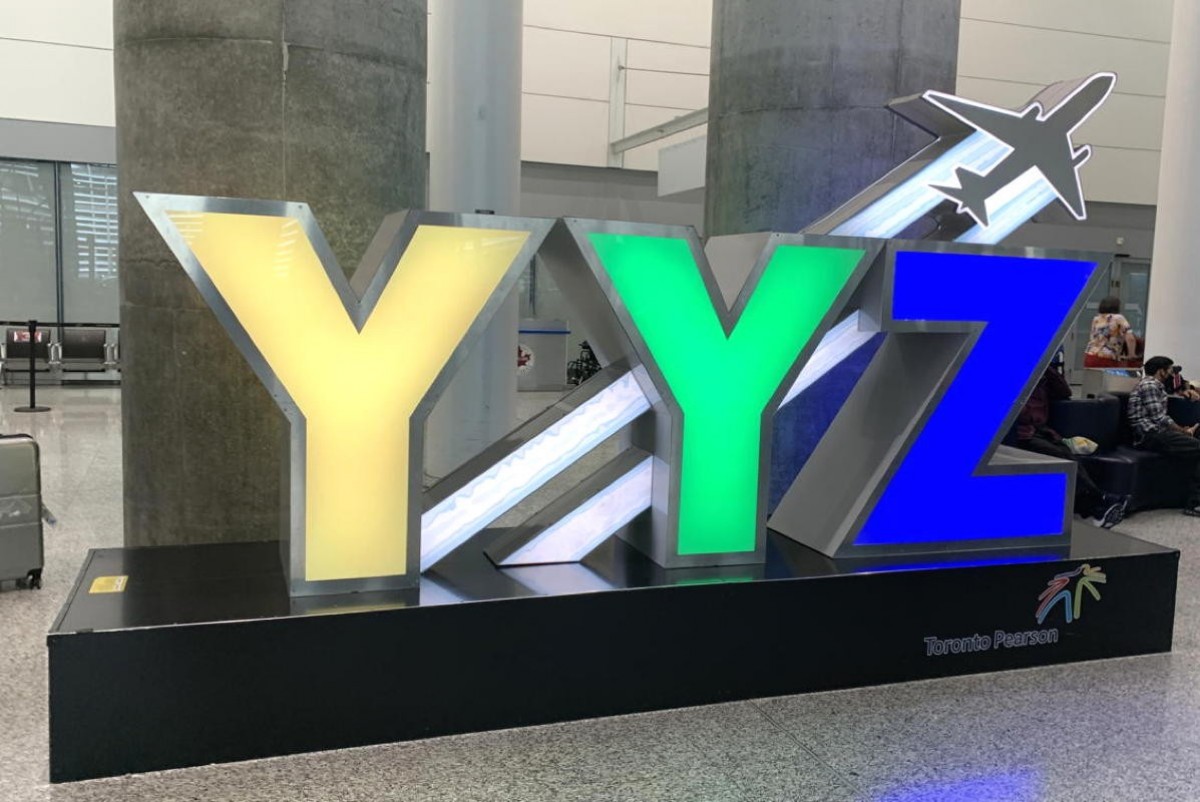 But the latest numbers haven’t reached pre-pandemic levels just yet.

Impacts from the conflict in Ukraine on air travel demand were “quite limited” overall while Omicron-related effects continued to be confined largely to Asian domestic markets, the association said in its latest report.

Total traffic in March 2022 (measured in revenue passenger kilometres or RPKs) was up 76.0 per cent compared to March 2021, IATA says.

And although that was lower than the 115.9 per cent rise in February year-over-year demand, volumes in March were the closest to 2019 pre-pandemic levels, at 41 per cent below.