The Association of Canadian Travel Agencies (ACTA) is calling on the Government of Canada to address the recognition of Canadian vaccinations by other countries, as well as “out-of-date travel advisories,” saying that both issues are “negatively impacting” Canadian travellers and the survival of tourism businesses.

“Many Canadians are unable to travel abroad since some foreign health authorities do not recognize the mixing of vaccination brands – or the use of the AstraZeneca agent,” ACTA said in a news release on Wednesday (Oct. 13).

There are at least 3.88 million fully vaccinated Canadians who received two different kinds of COVID-19 vaccines, as per the recommendation of the Canadian government, reports the Canadian Press.

That number doesn't reflect the statistics in Quebec, where data on mixed vaccines is unavailable.

To address this issue, ACTA is asking the federal government to: 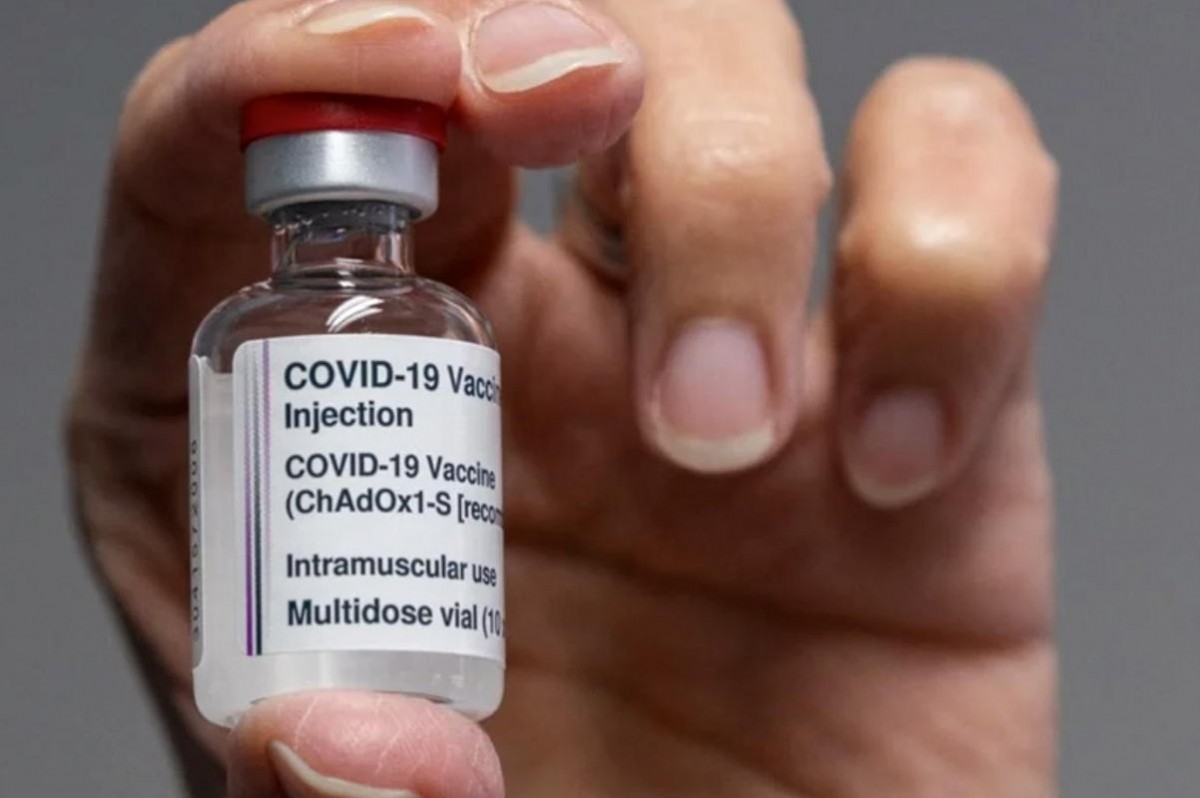 The U.S. Centers for Disease Control and Prevention (CDC), for example, announced last week that it will accept international travellers who received COVID-19 vaccines authorized by U.S. regulators or the World Health Organization (WHO), as it prepares to ease restrictions on foreign air travellers who are fully vaccinated.

Oxford-AstraZeneca, being approved by WHO, is on the CDC's green list.

However, the CDC has yet to take an official position on all mixed vaccination combos. For instance: if mixing AstraZeneca with either Pfizer or Moderna will translate into being fully vaccinated.

The country’s global “avoid non-essential” and “avoid all cruise ship” advisories have been in   effect for more than 18 months and have not been updated in the current context of broad vaccination.

The association believes a “phased-in approach” is required and proposes the creation of two streams of advisories:

The global travel advisory is removed for fully vaccinated travellers, recognizing the protection offered by vaccination. Country-specific advisories are reinstated based on risk.

For unvaccinated travellers, the global travel advisory continues as safety concerns for these individuals remain.

This approach would also apply to cruise travel, ACTA said.

“The advisory would remain as-is for unvaccinated travellers.”

Additionally, ACTA is proposing a post-arrival testing regime for children for whom vaccinations are unavailable.

Currently, children must undertake several molecular COVID-19 tests and go through a period of isolation.

“This poses a significant barrier to family travellers,” ACTA said. “These children should only be tested prior to travel and upon arrival, with the third test and the period of isolation removed. This is a prudent and cautious approach that removes barriers to family travellers while preserving community safety.”

ACTA’s recommendations come on the same day that the United States is expected to announce new measures for reopening its shared land border with Canada and Mexico.

The land border has barred non-essential travel since March 2020, but Canada reopened its side to Americans on Aug. 9, 2021.