The EU Digital COVID Certificate, a health pass that will allow European citizens to travel throughout the bloc’s 27 nations without having to quarantine, was proposed by the European Commission (EC) in March.

The QR code-enabled certificate, which is available in digital or paper form, and free of charge, provides proof that a person has been vaccinated against COVID-19, tested negative, or recovered from an infection.

And, so far, seven countries across the bloc have already started using the system, the European Commission said on Monday (June 1), this being: Bulgaria, Czechia, Denmark, Germany, Greece, Croatia and Poland.

The “technical backbone” of the EU’s travel pass system is now live in the form of a “gateway” that provides verification of the security features contained in the QR codes of the certificates.

“This will allow citizens and authorities to be sure that the certificates are authentic,” the EC said, noting that 22 countries have “already tested the gateway successfully.”

While the EU Digital COVID Certificate officially kicks in July 1, member states that have passed their technical tests, and are ready to issue certificates, can now start using the system on a voluntary basis.

Those seven countries listed above are the ones already issuing passes, the EC said, while other countries are waiting for when all functions are deployed nationwide.

“More countries will join in the coming days and weeks,” said the EC.

“Seven Member States is a good start,” said Commissioner for Internal Market Thierry Breton. “I encourage others to follow as soon as possible. The timely preparation will allow the full system to be up and running by July 1 – when the proposal enters into application and the EU will be on time to open up again this summer.”

“EU citizens are looking forward to travelling again, and they want to do so safely. Having an EU certificate is a crucial step on the way,” said Stella Kyriakides, Commissioner for Health and Food Safety.

IATA, CLIA, the ETC and ECTAA, among several others, welcomed the program in a joint-letter posted in April.

While the EU Digital COVID Certificate is currently only available to Europeans, work on extending the pass to non-EU countries, such as a Canada, is underway.

Italy’s Health Minister Roberto Speranza, in a TV interview on Sunday, said he would like to see the pass extended to countries such as Japan, the United States and Canada.

“I will make this proposal at the upcoming meeting of EU health ministers, and if we find a way to share this tool, we can help the mobility of European citizens," said Speranza. 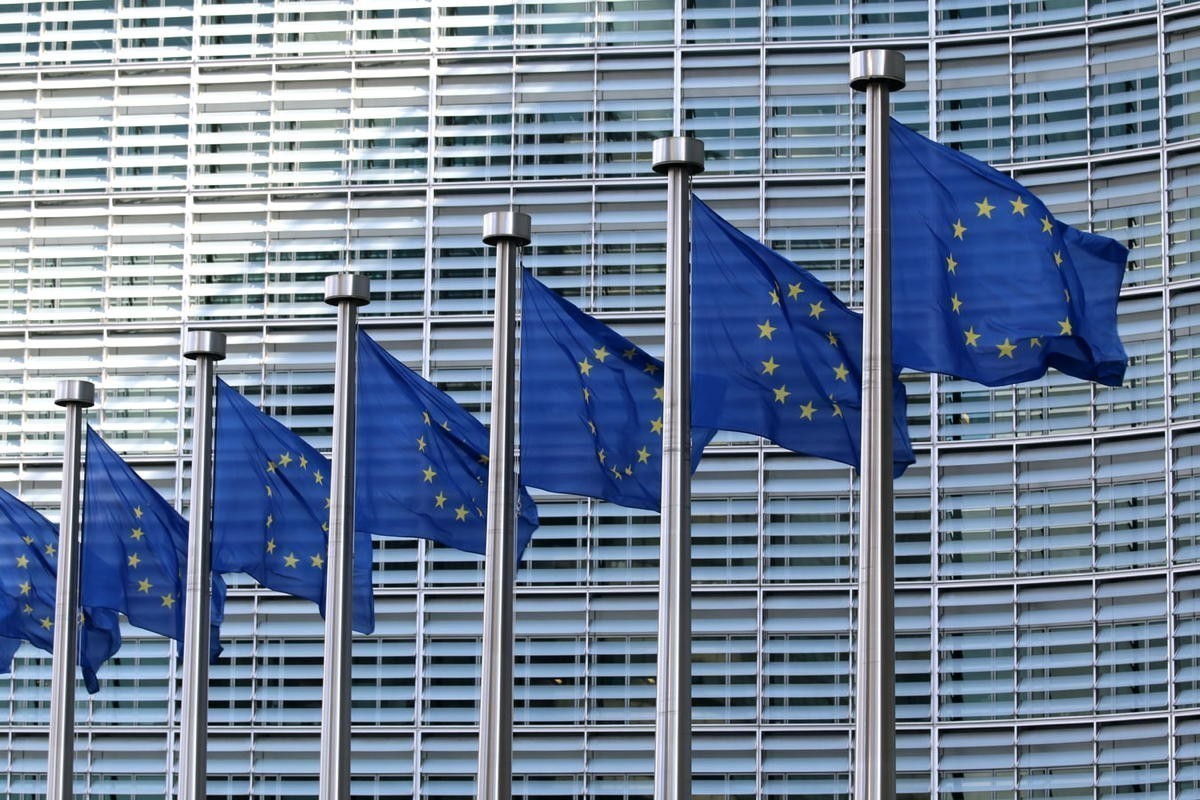 “We are on track to reach our goal: deliver enough doses to vaccinate 70% of the adult EU population in July,” she wrote.

At the same time, the International Air Transport Association's (IATA) has also released its own app – the IATA Travel Pass – for enhancing compliance with health requirements for air passengers.

Canada still working on it

Canada’s progress in launching its own vaccine certification system has been slow at best.

Prime Minister Justin Trudeau has acknowledged that Canada is one of many countries exploring requirements for international travel, but has been cool towards mandating health passes on the domestic level.

A digital pass that would allow travellers to show proof of a COVID-19 vaccination, or recovery from the virus, may be added to the already-built ArriveCAN app, Health Minister Patty Hajdu told CBC News on May 1.

Transport Minister Omar Alghabra has met with his counterparts in the G7 to discuss the coordination of a platform that “works well with other countries,” Alghabra said at a virtual event hosted by the Mississauga Board of Trade on May 28. 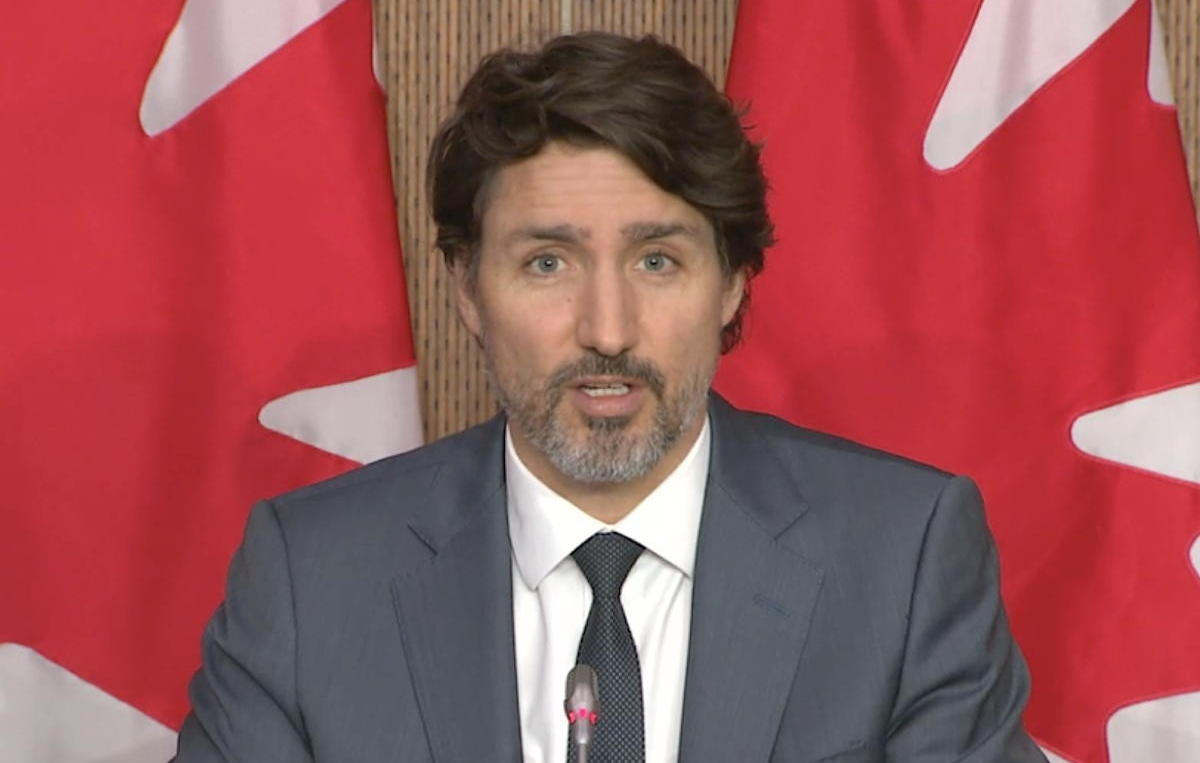 The platform will recognize both vaccinated foreign travellers entering Canada while equipping Canadians with health credentials for travel abroad, he said.

“The government is working on it,” Alghabra said, naming a variety of collaborators, including the International Civil Aviation Organization, the Canada Border Services Agency, the Public Health Agency of Canada and Canada’s provinces.

Canadians, generally speaking, are in favour of travellers being required to show vaccine proof for domestic travel, according to a Nanos Research survey posted last month.

In another survey of 1,000 Canadians, Ipsos found that six in ten Canadians (61%) say that only people who have been vaccinated should be allowed to do things that involve large groups of people, such public transit, flying, or attending cultural and sports events.