The Canadian government’s mandatory pre-departure COVID-19 testing requirement for travellers flying back to Canada has resulted in at least 50,000 cancelled flight reservations, according to new information obtained by CBC News.

A spokesperson for Transport Minister Omar Alghabra shared the eye-popping figure with CBC, sourcing data that is apparently submitted to Transport Canada by domestic and international carriers.

"On December 31, 2020, the government announced new pre-test requirements for passengers seeking to fly to Canada from other countries," Amy Butcher, communications director for the minister, wrote to CBC. "Not surprisingly, this has led to a decline in future bookings."

PAX has reached out to the Transport Minister's office for further clarification and details on the data.

Travel is in trouble

Canada's newest travel restriction took effect on Jan. 7, 2021. The order requires all travellers five years of age and older flying to Canada to show a negative COVID-19 test taken within 72 hours of boarding their flight.

The test must either be a molecular polymerase chain reaction (PCR) or Loop-mediated Isothermal Amplification (LAMP) test. 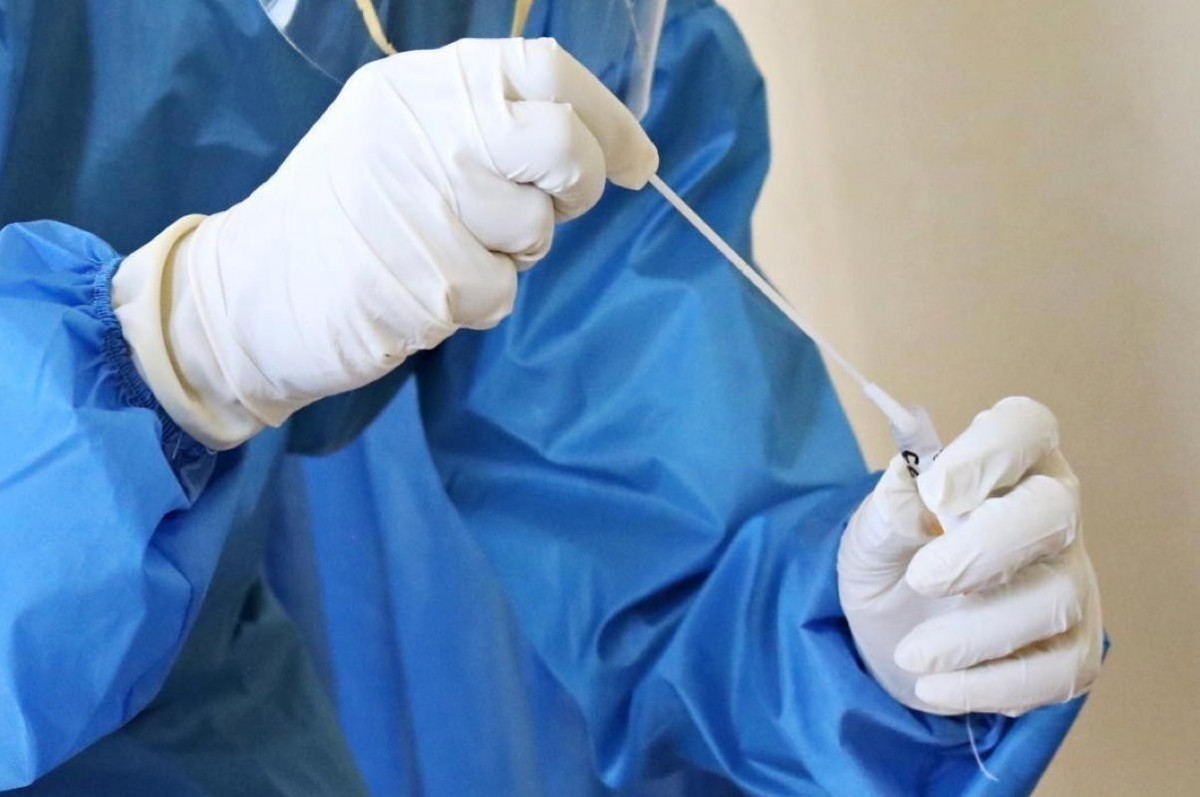 Antigen tests, which the U.S. Centers for Disease Control and Prevention (CDC) will require from all travellers entering the United States starting Jan. 26, are not accepted under Canada's policy.

Travellers are responsible for covering the costs of tests and must present their test at the time of boarding.

“Failure to do so will mean an automatic denial of boarding by the airline operating the flight to Canada,” reads a statement on the Government of Canada’s website.

The new rule, which gave Canadian airlines, tour operators and travel agents one week to prepare for, has sent the travel industry into a tailspin, making an already-bad situation worse.

Not long after the order took effect, both WestJet and Air Canada both announced reductions to their workforce and networks, slashing thousands of jobs and hundreds of domestic and international routes.

“Immediately following the federal government’s inbound testing announcement on Dec. 31, and with the continuation of the 14-day quarantine, we saw significant reductions in new bookings and unprecedented cancellations,” said Ed Sims, WestJet President and CEO, on Jan. 8. “The entire travel industry and its customers are again on the receiving end of incoherent and inconsistent government policy.

Just one day after Ottawa unveiled pre-departure testing, WestJet eliminated more than 230 weekly departures (including 160 domestic) and removed more than 30 per cent of capacity versus prior months 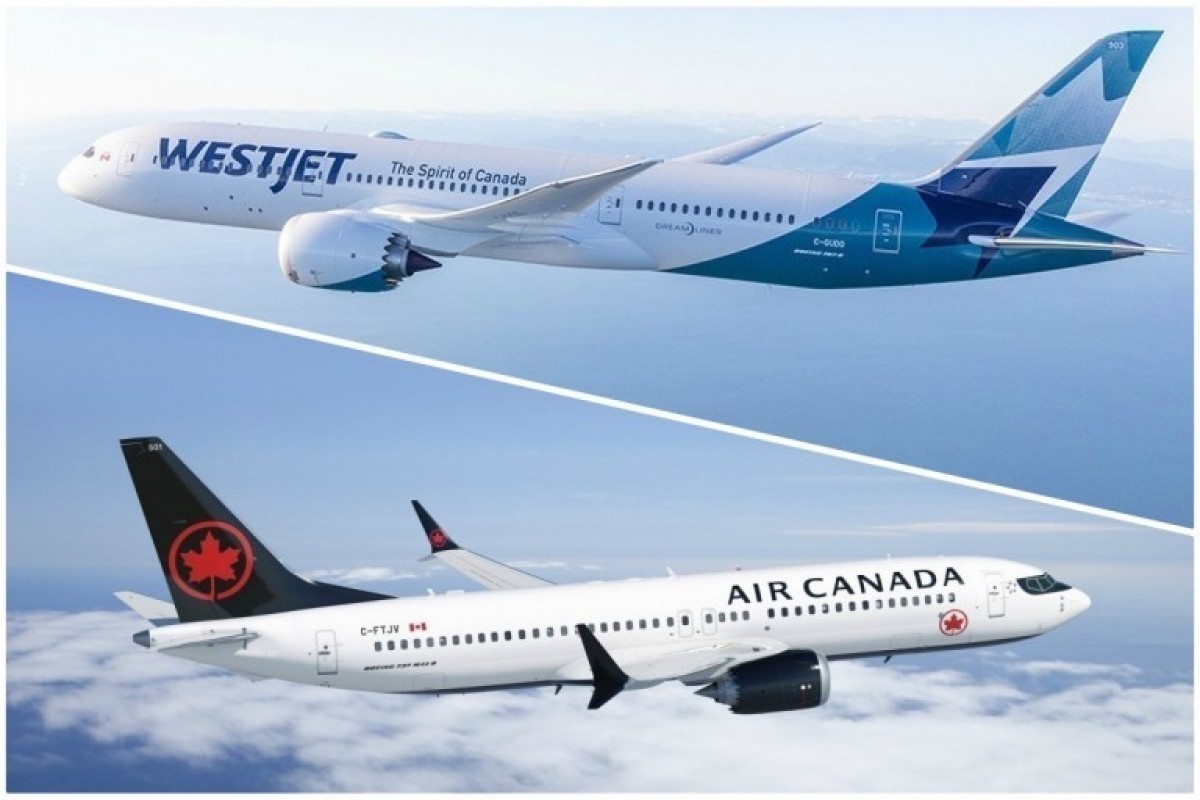 Air Canada, like WestJet, has pulled routes out of Atlantic Canada due to drops in demand and poor economic conditions.

On Jan. 13, the airline announced that would be adjusting it network under a COVID-19 Mitigation and Recovery Plan, reducing first quarter system capacity by an additional 25 per cent.

Several flights in Canada and beyond to the United States, Mexico, the Caribbean and Europe were suspended as a result.

READ MORE: Here’s a list of all the Air Canada routes that have been suspended

Airlines have been cutting services for several months now as demand for travel drops amid the coronavirus crisis.

Trudeau's Liberal government delivered its fall fiscal update on Nov. 30, announcing an aid package for Canada’s travel and tourism tourism sector but did not reveal any sector-specific support for aviation.

Ottawa is reportedly preparing a bailout package for airlines, a process that is taking quite some time due to ongoing discussions.

“This new requirement is yet another blow to travel agents who are seeing any possible bookings from clients evaporate as they express concern and cancel,” Paradis said on Jan. 7.

Prime Minister Justin Trudeau has publicly warned Canadians to cancel all out-of-country winter trips because travel restrictions could change “without advance notice, at any time.” 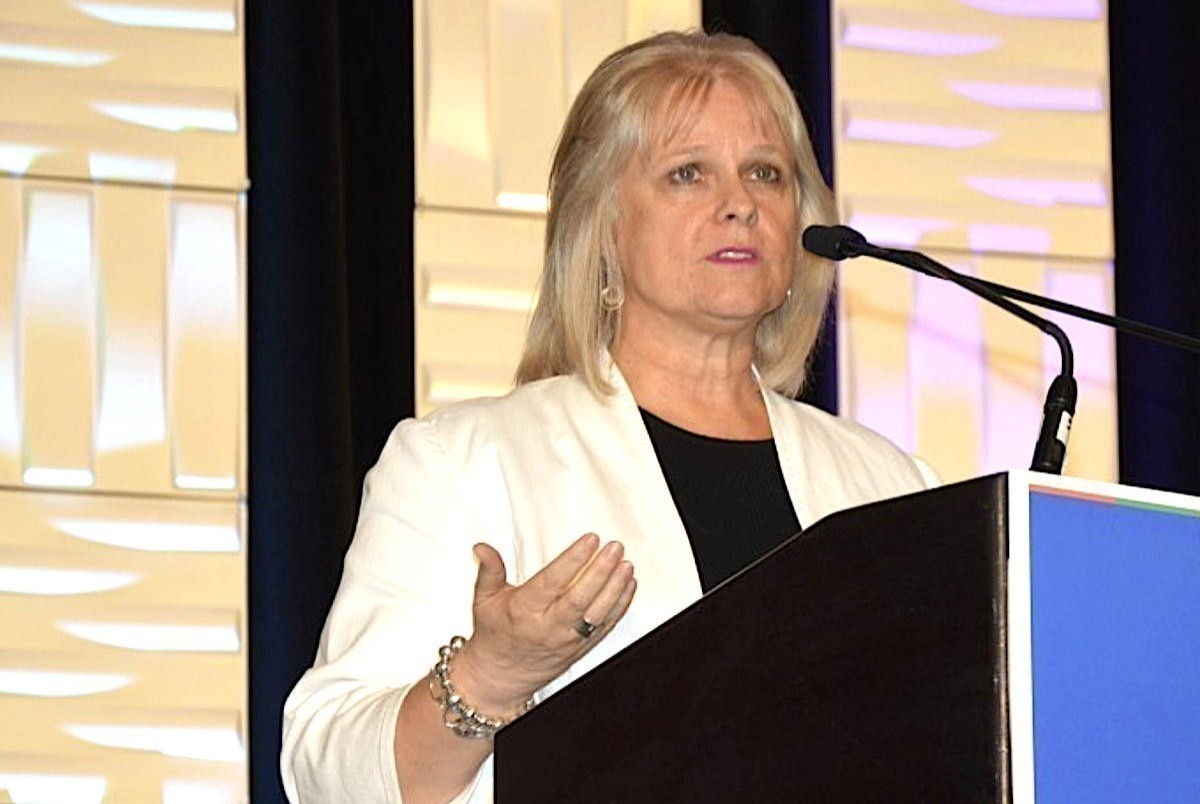 The Canadian government has advised Canadians to avoid non-essential travel from the outset of the pandemic.

In regards to restrictions on international flights, Trudeau has indicated that he is “always open to strengthening them as necessary,” leaving the door open to a full-on travel ban.

Earlier this month, a survey by Leger and the Association for Canadian Studies found that 87 per cent of respondents said they would support a ban on international travel until COVID-19 case counts are lower.