Individuals who have received an Indian-manufactured AstraZeneca vaccine are facing hurdles in Europe under the EU’s new vaccine certificate system – and it's an issue that may impact some Canadian travellers, too, down the road.

The EU Digital COVID Certificate is a health pass that allows European citizens to travel throughout the bloc’s 27 nations without having to quarantine. It officially launched on Thursday (July 1).

But under the system, people who received an AstraZeneca jab produced by the Serum Institute of India (SII) cannot automatically avoid quarantine and mandatory testing when travelling through Europe.

The EU's digital certification system only recognizes brands approved by the European regulator, which omits Covishield (the SII jab). 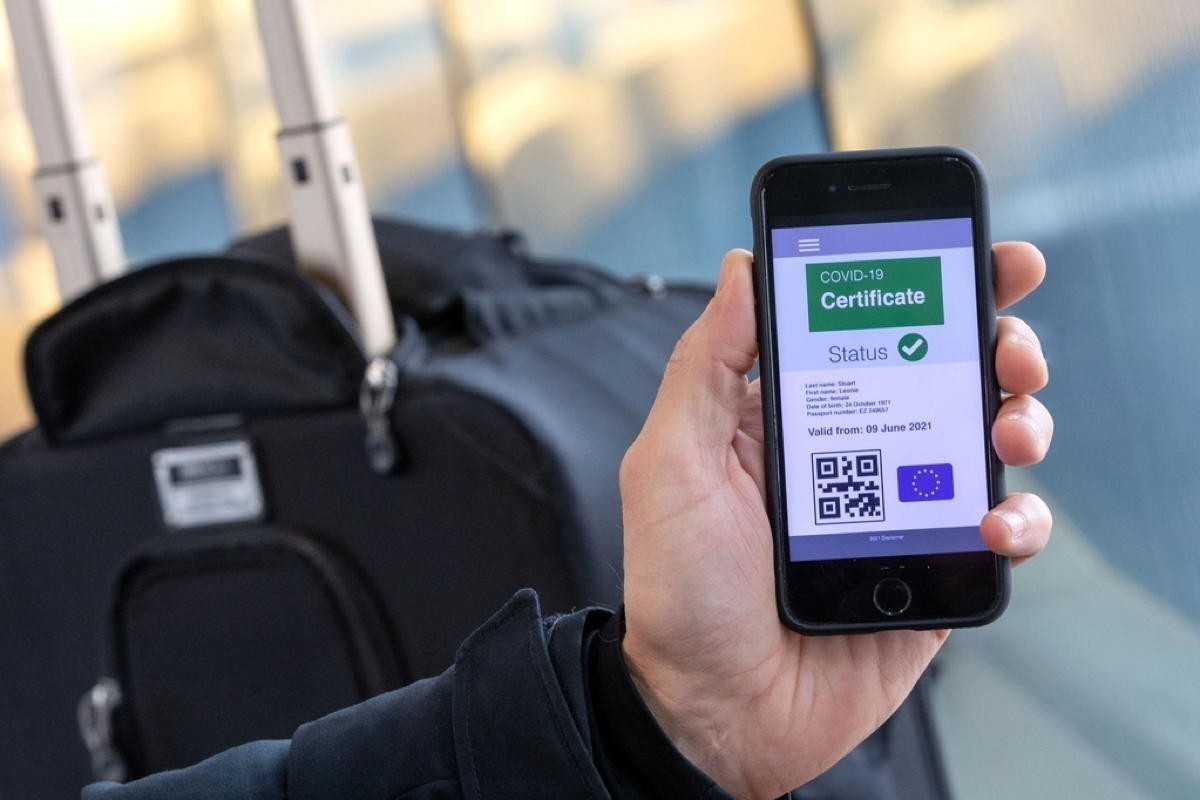 The EU’s free, QR code-enabled health certificate, which is available in digital or paper form, provides proof that a person has been vaccinated against COVID-19, has tested negative, or has recovered from a COVID-19 infection.

According to reports, the omission of Indian-made AstraZeneca from the pass is causing a headache for British travellers who were planning on exploring Europe this summer.

It’s possible that some EU governments may bend the rules and allow travellers with vaccines approved by the World Health Organization (WHO) to use the pass (Covishield is on the list of WHO-approved vaccines).

It’s estimated that some five million Britons received an Indian-made AstraZeneca jab, which is not yet authorized by the European Medicines Agency (EMA).

While vaccine certificates were discussed at the G7 Summit in the U.K., which Prime Minister Justin Trudeau participated in, European Council President Charles Michel, speaking to media on June 15, couldn’t say exactly when the EU’s health pass would be available to Canadian travellers.

But the omission of Covishield from the EU’s travel pass is cause for concern in Canada, which, in February, secured two million doses of an AstraZeneca COVID-19 vaccine through an agreement with Verity Pharmaceuticals Canada Inc. and the aforementioned Serum Institute of India.

Brussels, currently, has only approved the European-made version.

What this means is that Europe-bound Canadians who received at least one dose of Covishield might face quarantine on arrival or other restrictions – should the EU's health pass be extended to Canada.

According to government statistics, 1.6 million Canadians received the European-made version of AstraZeneca.

But there’s 272,000 people who received at least one dose of Covishield, highlighting an unfair outcome given that Canadians were encouraged to take the first vaccine that was offered to them.

While generally viewed as a step forward in resuming travel in Europe, the EU’s travel pass has already faced criticism from the International Air Transport Association (IATA) and other aviation groups.

Airlines and airports are warning of “major operational risks” due to some 10 different approaches currently underway for implementing the system.

No significant differences between the two

The EU has approved the European-made AstraZeneca and one expert that spoke to Global News said the Indian-made jab will likely be approved also because there’s no significant differences between the two.

“You do have to go through this very rigorous quality control process where you are assured that the same process was used and that the vaccine that you have at the end of your process is as good as the one that’s coming from another plant,” Dr. Joanne Langley, a vaccine researcher with the Canadian Center for Vaccinology, told Global.

“If you are assured that all the quality control processes are in place and you’re using the same methods, the same source materials, you would think that it should be as effective from one plant to another."

UK Prime Minister Boris Johnson, on Friday (July 2), said he was "very confident" there "will not prove to be a problem" for travellers who have received an Indian-made AstraZeneca vaccine.

Starting Monday, July 5, 2021 at 12:01 a.m. EDT, fully vaccinated travellers, arriving by land or air, who are eligible to enter Canada will not be required to quarantine or complete a day-8 test.

In addition, fully vaccinated travellers arriving by air will not be required to stay at a government-authorized hotel.

To be considered fully vaccinated, a traveller must have received the full series of a vaccine — or combination of vaccines — accepted by the Government of Canada at least 14 days prior to entering Canada.

Currently, those vaccines are manufactured by Pfizer, Moderna, AstraZeneca/COVISHIELD, and Janssen (Johnson & Johnson).

Travellers will be required to provide a pre-arrival negative COVID-19 PCR test and submit mandatory information including a digital proof of vaccination in the ArriveCAN app.