The Canadian government has extended its 14-day quarantine order for international arrivals to April 21, 2021, according to Orders in Council details posted to the government’s website on Feb. 14.

Canada’s mandatory quarantine requirement has been extended several times since it was first introduced in March 2020. The deadline for the current order was set to expire on February 21.

Bill Blair, Minister of Public Safety and Emergency Preparedness, typically tweets an alert whenever Canada’s travel restrictions are extended. As of Wednesday morning (Feb. 17), he has not done so just yet.

The extension adds to an already-enhanced list of travel restrictions in Canada.

Since Feb. 15, all travellers entering the country at the land border have been required to show proof of a negative PCR test taken within 72 hours.

Failure to present a test at the land border could lead to fines of up to $3,000 per person.

Air travellers have been subject to a similar requirement since Jan. 7 – passengers that do not present a negative COVID-19 test, prior to boarding their flight to Canada, will be turned away.

Additionally, starting Feb. 22, air travellers will be required to reserve, prior to departure to Canada, a three-night stay in a government-authorized hotel.

Travellers will be responsible for the cost, which has been pegged at $2,000, but federal officials have confirmed that the price may vary depending on the hotel’s location.

Travellers must show proof of their hotel booking via the ArriveCAN app. 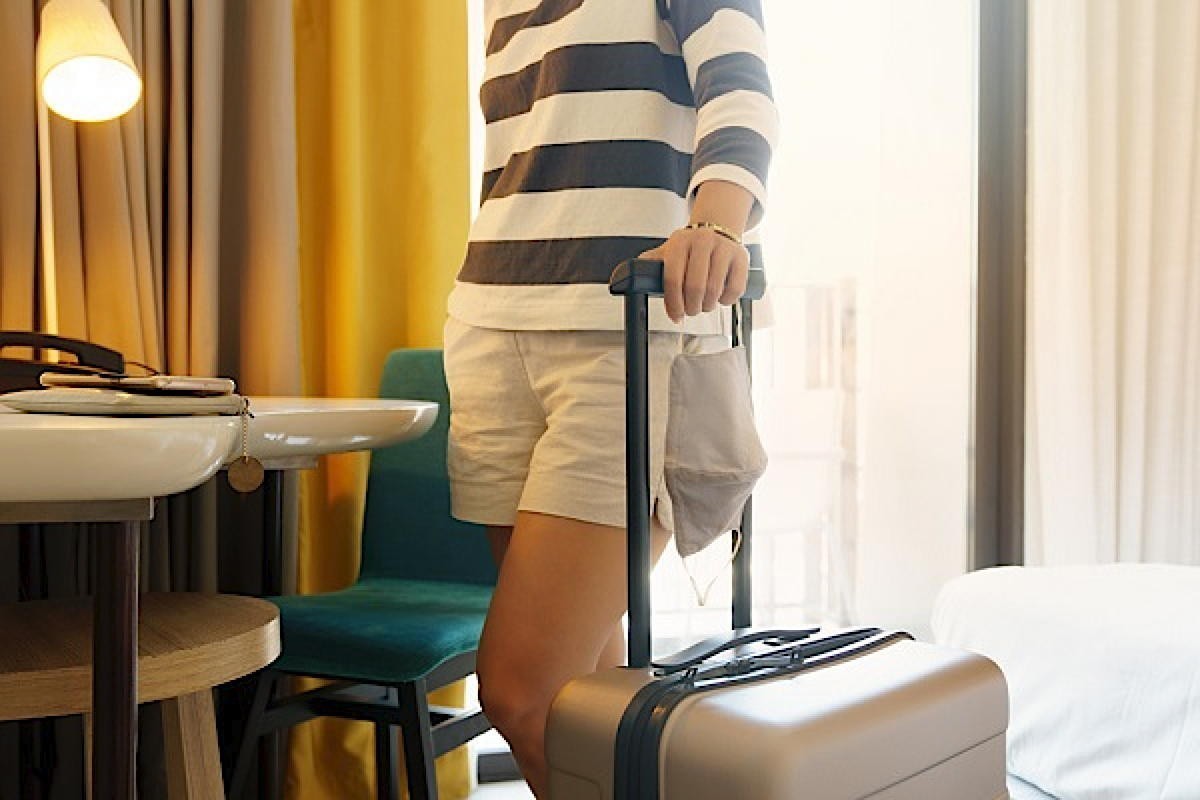 Only four Canadian airports are currently accepting flights – this being, Vancouver, Calgary, Toronto and Montreal.

Molecular PCR testing has also been enhanced for both land and air travellers.

Everyone entering Canada is now required to take a COVID-19 test upon arrival, and, in addition, take a second test on day ten of their 14-day quarantine period.

Vaccinated people will not be exempt from these measures, officials have confirmed.

Finally, in consultation with the government, Air Canada, WestJet, Sunwing and Transat have suspended all flight operations to Mexico and the Caribbean until April. 30.