When will fully vaccinated Canadians be able to freely travel to Europe?

A system that will extend the EU’s digital health pass to Canadians is reportedly in the works, but the start date is still unknown, officials confirmed on Tuesday (June 15).

A reporter asked the question at a press conference in Brussels attended by European Council President Charles Michel, European Commission President Ursula von der Leyen and Prime Minister Justin Trudeau, who spent his last day in Europe touring a manufacturing facility in Puurs, Belgium, where Canada's supply of the Pfizer-BioNTech vaccine was produced.

Canada has not yet been added to the EU’s safe list, or “white list,” which currently includes Australia, Israel, Japan, New Zealand, Rwanda, Singapore, South Korea, Thailand and China. 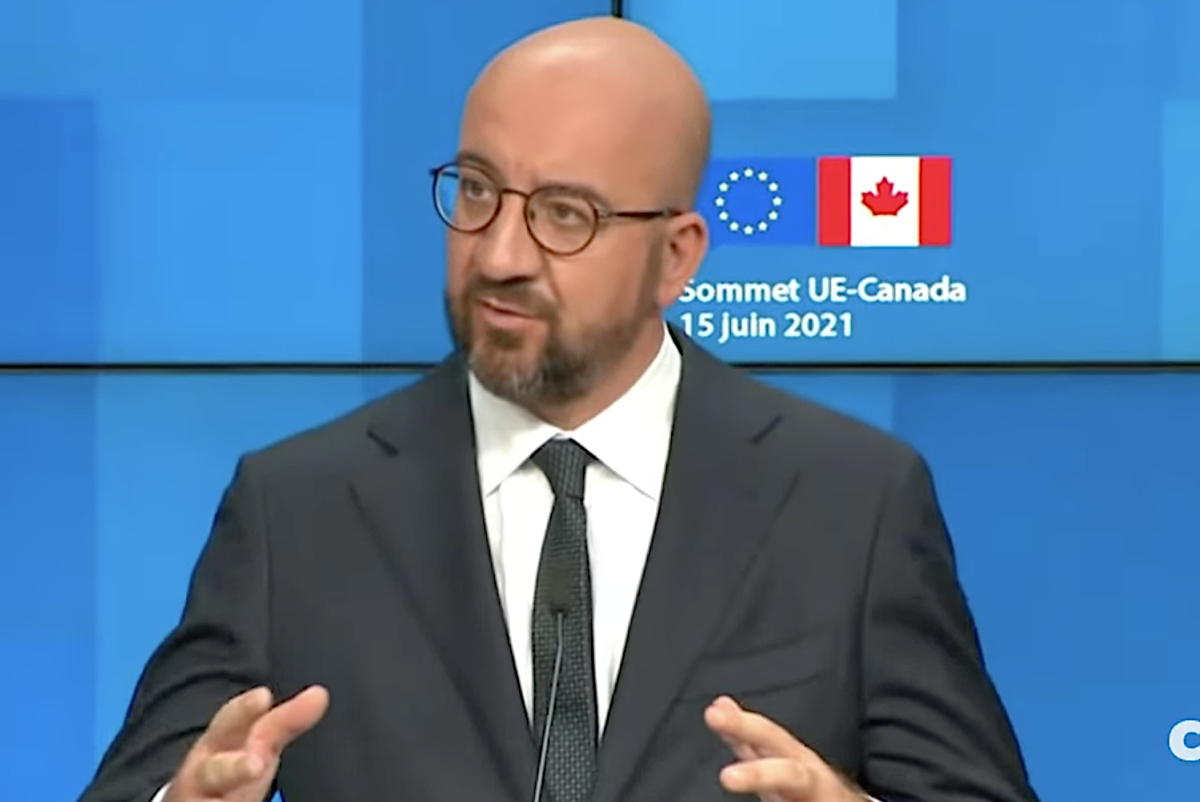 While vaccine certificates were discussed last week at the G7 Summit in the U.K., which Trudeau participated in, European Council President Michel couldn’t say exactly when the EU’s health pass would be available to Canadian travellers.

“We are working with the European Commission, European Parliament and with our friends everywhere in the world to try and develop a common approach,” Michel told reporters on Tuesday.

Canada is working on it

Canadian officials say they are developing a platform that will recognize both vaccinated foreign travellers entering Canada while also equipping Canadians with health credentials for travel abroad.

Transport Minister Omar Alghabra has previously stated that Canada is working on a platform that “works well with other countries.”

“The government is working on it,” Minister Alghabra said on May 28, naming a variety of collaborators, including the International Civil Aviation Organization, the Canada Border Services Agency, the Public Health Agency of Canada and Canada’s provinces.

Prime Minister Justin Trudeau has acknowledged that Canada will be implementing proof of vaccination for international travel, but has been cool towards mandating health passes on the domestic level.

On Monday (June 14), the Presidents of the three EU institutions, the European Parliament, the Council of the EU and the European Commission attended the official signing ceremony for the regulation on the EU Digital COVID Certificate, marking the end of the legislative process.

“The EU Digital COVID Certificate is a symbol of what Europe stands for,” said Presidents David Sassoli and Ursula von der Leyen and Prime Minister António Costa in a joint statement. “Of a Europe that does not falter when put to the test. A Europe that unites and grows when faced with challenges. Our Union showed again that we work best when we work together.”

The aim of the EU Digital COVID Certificate is to facilitate safe and free movement inside the EU during the COVID-19 pandemic. 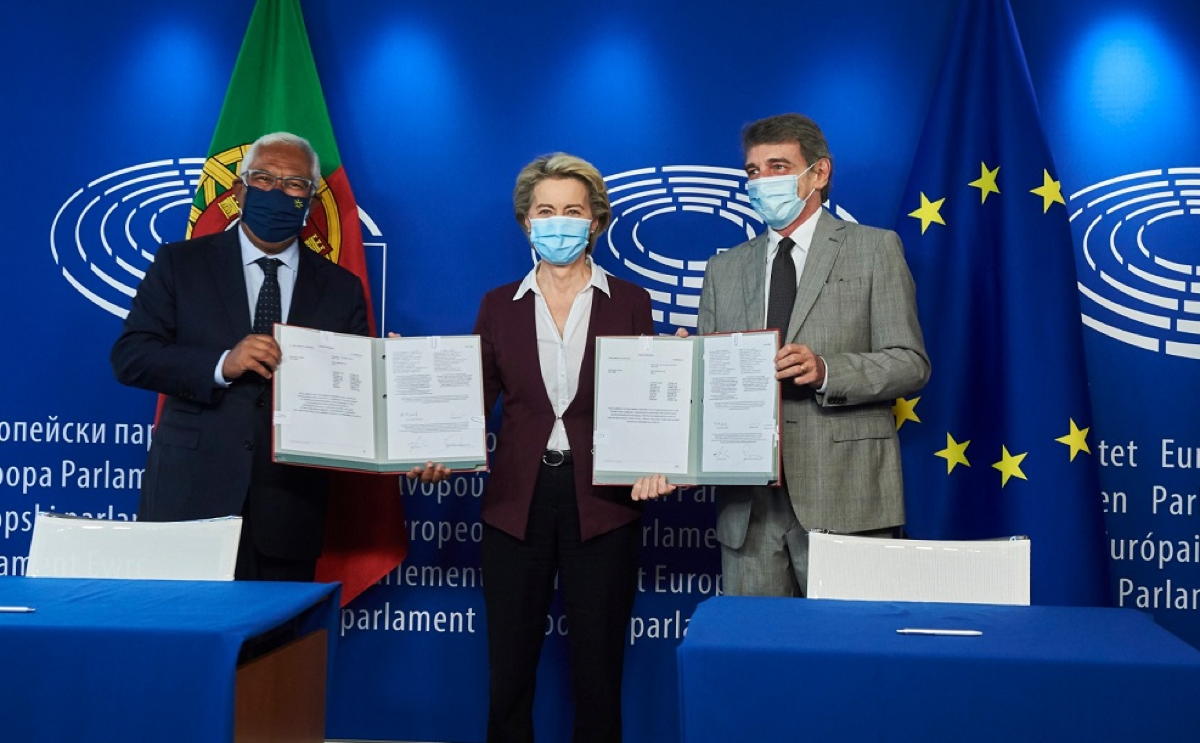 All Europeans have the right to free movement, also without the certificate, but the pass will facilitate travel, exempting holders from restrictions like quarantine.

The EU Digital COVID Certificate will:

The “technical backbone” of the system is now live in the form of a “gateway” that provides verification of the security features contained in the QR codes of the certificates.

While the EU Digital COVID Certificate officially kicks in July 1, member states that have passed their technical tests, and are ready to issue certificates, can start using the system on a voluntary basis.

More countries are expected to join the list in the coming days and weeks.