Sunwing "does it differently"

07-17-2006  By: Jen Savedra
Hunters bring a winning strategy to Quebec
On Monday Sunwing opened its new Quebec offices at 7785 Côte-de-Liesse-Ouest in Ville St-Laurent and launched it’s product to the Quebec Market.

The company announced it will operate charters from two Quebec gateways, Montreal and Quebec City, and also from Ottawa. Destinations will include Florida, Mexico, The Dominican Republic, Cuba and Panama.

Flights will operate weekly and, to some destinations, two or three times each week. Where applicable, “flexible vacations” of three, four or five nights will be available in addition to the standard seven and 14 nights. There are no overnight departures.

Sunwing Airlines operates Boeing 737-800s averaging about two years old, making it one of the youngest fleets in North America. The 189-seat, leather upholstered aircraft offer 15 “35-inch extra legroom” seats on each flight for an additional $50. These seats are not designated as a separate class - service on the plane is the same to all passengers. Unlike other carriers who are dispensing with onboard amenities, passengers on Sunwing airlines receive a welcome glass of champagne, hot meals served with wine, hot rolls and hot towels as part of the service.

Service, quality and value are taken seriously at Sunwing. “We do things differently,” said Stephen Hunter, Sunwing’s chief operating officer. “We have full control of our air and that makes a huge difference”. In a market where many of the destinations and hotels offered are the same, or similar, “the fact that we can guarantee the quality of the product sets us apart from everyone else,” continued Hunter. “We are the clear leaders in Ontario. You just can’t copy our product.”

“Doing things differently” includes means of distribution. Hunter noted that, unlike its major competitors, Sunwing does not own any travel agencies or discount retailers, relying almost entirely on travel agents to sell their product.

The company started up in 2002 with gross sales of $18 million the first year. Last year gross sales were $160 million and the operator continues to follow its successful strategies, which include opening smaller regional markets such as Sudbury, Thunder Bay, St. John’s and Halifax.

Colin Hunter’s string of successes in the Canadian travel industry is virtually unparalleled. He and then partner Paul Jervis sold tour operations Adventure Tours, Fiesta and Fiesta West to First Choice who re-branded them as Signature Vacations. He also wisely sold his stake in Canada 3000 when the company wanted to go from a charter to a scheduled carrier. He bought Red Seal in 1999 and began Sunwing in 2002, growing it into Ontario’s second largest tour operator in just four years.

He attributes his success to a couple of simple factors: “Know the market and work with good people who know what they’re doing,” he smiles. Hunter is a man who fulfills all his dreams. For anybody who doesn’t know it, Hunter is an accomplished singer and performer who, at the height of his business career, took time off to entertain on a cruise ship. His recent CD Come Fly With Me is available for both listening and purchase on all SunWing’s flights.

Stephen Hunter is following in the footsteps of his father and mentor. “Why would I try to reinvent the wheel?” he asked, “He’s done it all. I learn from his experience.” That the young 34-year-old heads a team of seasoned industry veterans speaks to his maturity, confidence and a firm grasp of an industry he has already been a part of for 17 years.

Lawrence Elliot is group vice president business and corporate affairs. He’s played various roles in other Colin Hunter teams. Now he “does a bit of everything”. Handling government affairs, consulting with the Hunters and overseeing customer relations – an important area in a company that pays a lot of attention to customer satisfaction and can track the complaint factor at every hotel they use.

Vice president sales and marketing, Daryl McWilliams began his travel career at (the original) Sunflght Holidays.  He’s well known in the industry as a key figure at Skylark, Paramount and along with Colin Hunter and Vanessa Lee, is one of the founders of Encore cruises.

Mark Williams, president of Sunwing Airlines, was previously with Skyservice. When  left he called Colin Hunter and asked if he wanted to start an airline. Hunter asked for a proposal and within a couple of weeks they had agreed that the new airline was a “go”. The company currently has three aircraft, with a fourth and fifth being added in November and December respectively.

The Hunters have put together a winning combination of experienced travel professionals and youthful enthusiasts with new ideas and a fresh approach. The blend appears to work and Sunwing looks ahead to bright future as a major player in Canadian travel. 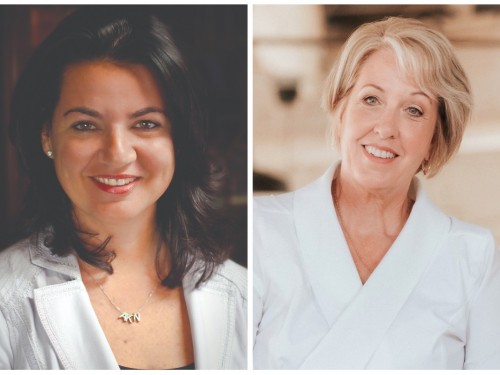 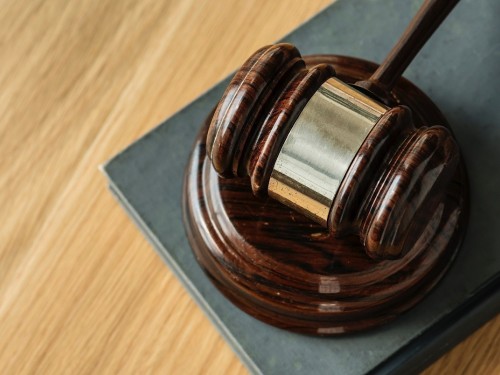