Buyer Beware: Must Frequent Travellers To U.S. File With IRS?

Snowbirds have long been advised to track their time in the U.S. for tax purposes, but Entry-Exit initiative may have greater impact

02-20-2014  By: Terrilyn Kunopaski
As governments on both sides of the border roll out an Entry-Exit Initiative that more closely tracks travellers between the United States and Canada, it may come at a price for those who do so frequently.

The first and second phases of the plan have already been put in place as part of the 2011 Beyond The Border agreement, while Phase III is expected to be begin as of this coming June, followed by Phase IV.

Though prior to this agreement, the neighbouring countries did not exchange records of entry for any travellers, now Canada Border Services Agency (CBSA) and U.S. Customs and Border Protection (CBP) collect and share biographic data (page 2 of your passport), so the record of a traveller's entry into one country confirms his or her exit from the other.

The fear is that this could trigger unexpected U.S. tax implications for repeat Canadian travellers to the U.S.

Snowbirds have long been tracking their time south of the border, and to avoid U.S. taxation, submit Form 8840 (Closer Connection Exemption Statement for Aliens) with the Internal Revenue Service (IRS).

But with governments keeping a closer eye on the exact amount of time travellers are in each country, those who spend 31 days or more in the U.S., even non-consecutively, might be forced to do the same in order to prove they have no annual filing obligation.

It's a little known effect of the Initiative, but one that may no doubt have a major impact on tourism.

"There is a common misconception that if you spend less than 183 days a year in the U.S., you will not be considered a U.S. resident and as a result, will not have a U.S. tax filing obligation," explains by a blog post on the KNV Chartered Accountants website by Alicia C. Lucchesi and Holly Birge.

Consider those who vacation south many times annually or business travellers who are often going back and forth.

As of now, the Beyond The Border Action Plan is currently only applicable at land border ports of entry, however, the CBSA previously told THN that, "Canada will develop a system to establish exit...under which airlines will be required to submit their passenger manifest information on outbound international flights." 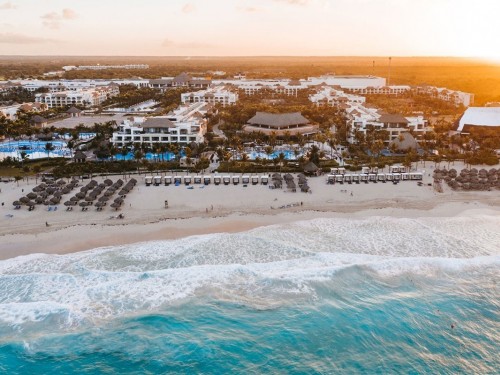 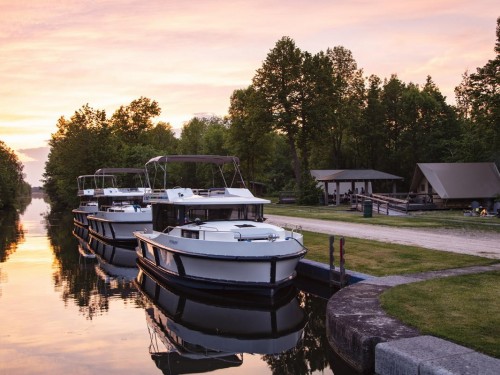 On location: Le Boat’s self-drive charter on the Rideau Canal is a safe, fun staycation