04-12-2013  By: Zachary-Cy Vanasse
Big things are happening in Dallas and Dallas CVB representatives were in Toronto on Thursday to shine a light on everything the metropolis now has to offer travellers.

The Texas city has experienced a reinvigoration and a reimagining in recent years and the Dallas that many travellers thought they knew probably isn't the Dallas they could now experience.

Big changes and a big investments have lead to a big boost in Canadian visitor numbers to America's second fastest growing city. Dallas has witnessed US$15 billion invested into developments throughout the city in recent years and the Dallas CVB was given a US$4-million budget, about four more times as much as its normal spend, to market the destination this year.

That has translated to a 23.7 per cent growth in total visitors from Toronto to the city through the first three months of 2013. The CVB references the Toronto visitor numbers because Air Canada offers direct flight from Toronto Pearson into Dallas.

"A few years ago, we kept talking about the things that were going to happen and going to open. Now everything is open. And, of course, we certainly have more things coming," said Hagstrom.

Key changes and additions to the city include Klyde Warren Park, which was recently built over a freeway, giving Dallas more green space, the luxury boutique Joule hotel and the new Perot Museum of Nature.

Meanwhile, 60 per cent of visitors to Dallas are leisure travellers and shopping remains the top activity the city has to offer.

"Dallas has more shopping than - outside of New York - practically any other city in the United States," said Krupinski.

The reinvigoration has changed the feel for the entire city and travellers are being surprised by what the find available for them to do in Big D, according to Krupinski.

"The most fun part of it all in seeing Dallas over the past five years is that you are seeing people on the streets again. You are seeing people having a good time downtown. Ten, 15 years ago that wasn't the case. Now you see people from all over the world coming and they say 'Wow, we didn't know this was here. Things do happen here."

He added that the local Dallasites have also noticed the changes and are excited about the many international travellers now being brought into their city. As such, they are likely to be extra welcoming to visitors.

"International visitors are sometimes treated like celebrities because...you get people asking visitors where they are from...and all of a sudden they want to know more about you."

To communicate the big changes the city has cultivated in recent years, the Dallas CVB has adopted a new slogan: Big things happen here.

As part of the new marketing initiative, several six-foot-tall 'B' and 'G' figures have been placed throughout the city and people are invited to stand in between them, thereby becoming the 'I' in BIG, and then share that picture via social media with the hashtag #DallasBIG. Once they do that, they will be entered into a contest for which the weekly prizes are un-purchasable experiences such as a laps around Texas Motor Speedway, a behind-the-scenes experience with Dallas Mavericks owner Mark Cuban, personal shoppers and $500 in shopping certificates. The contest runs until Apr. 26. 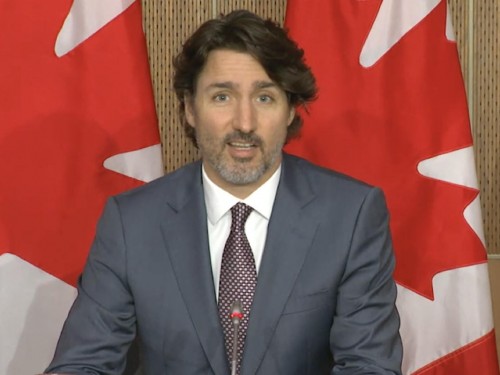 75% of Canadians need to be vaccinated before Canada-U.S. border reopens: Trudeau 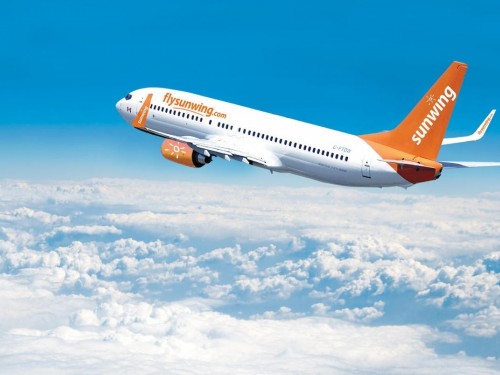