"There is zero chance that Flair is losing its licence on May 3,” the airline's CEO Stephen Jones said Thursday (April 21). “Flair is here to finally make air travel affordable for all Canadians. The cost of air travel in Canada has been too high for too long, and I think we all know the reason why that is."

Speaking at a virtual press conference, Jones downplayed concerns that the Edmonton-based ultra low-cost carrier could lose its licence to fly in Canada after a Canadian Transportation Agency (CTA) probe found that Flair’s 25-per-cent owner, Miami-based 777 Partners, held “dominant” influence over the company.

Flair is currently embroiled in a licence review from the CTA, which believes the carrier is controlled by U.S. investors in violation of Canadian law. 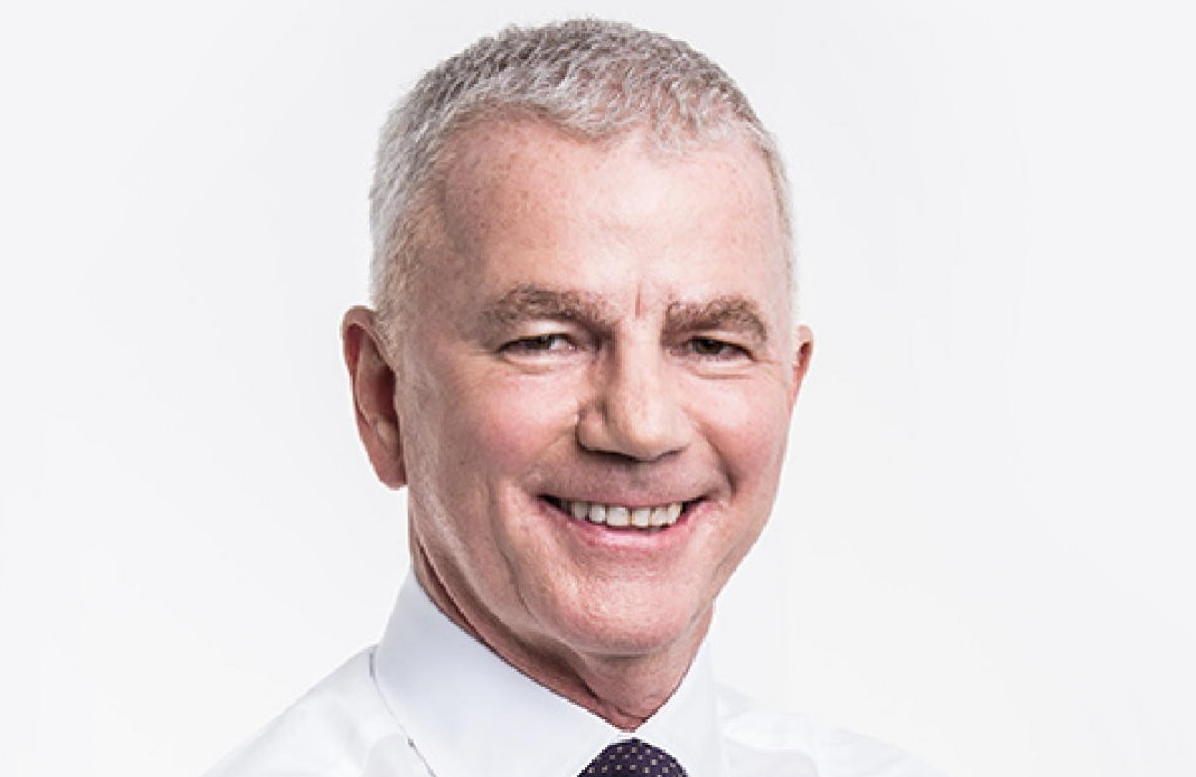 Under the Canada Transportation Act, a domestic airline’s foreign investment cannot exceed 49 per cent or 25 per cent by a single entity. Also, a non-Canadian exert cannot control an airline, or as the CTA puts it, “control in fact.”

The CTA gave Flair until May 3 to make changes or face losing its licence, and in response, Flair asked Ottawa for an 18-month exemption to the rules so it could figure things out.

And the wheels are in motion, as Jones indicated yesterday, outlining steps to overhaul Flair’s board and refinance debt to reduce the company’s foreign influence.

The CEO told reporters that Flair will meet the CTA’s May 3 deadline, as reported by Global News.

However, it’s not a “drop dead date,” Jones explained, but rather, a moment at which the CTA is expecting a response.

After May 3, the CTA will take Flair’s points into consideration and decide whether the issues originally flagged in its review still apply or need further investigation.

Jones called the CTA’s claims for “control in fact” a “subjective test” that does not have a clear point of transgression.

“It’s not like we could see this line and we consciously walked over it. The control-in-fact test is the sum total of all of the relationships that an airline might have with a non-Canadian. And that’s a judgment call,” Jones said.

Changes to the board

As such, Flair has rejigged its board of directors, expanding the board to nine seats up from five, Jones said.

Flair’s board will now have seven Canadian members, with two roles reserved for U.S.-based 777 Partners, down from three previously.

Flair’s shareholders agreement has also been modified to maintain Canadian control of the board and other powers at the company.

The changes kick in immediately, the CEO said, after Flair shareholders voted this week to approve the changes.

The CTA has confirmed to Flair that the amendments address all corporate governance concerns, Jones said.

Flair’s “significant” debt to an American investor, under the new structure, remains a concern, however.

“Flair has already successfully refinanced nearly Canadian $80 million of its debt to 777 Partners. The refinancing of the balance of our debt will take some time, however. It is for this reason alone that we have sought a time-bound, 18-month exemption from the (Department) of Transport,” Jones said.

The CTA has yet comment on whether the airline is, indeed, Canadian and if it’s entitled to keep flying.

The issue has thrusted Flair operations, and future, into the spotlight – earlier this week, the National Airlines Council of Canada (NACC), which represents Air Canada, Air Transat, Jazz Aviation LP and WestJet, and the Air Transport Association of Canada, rejected Flair’s “unprecedented” request for an exemption to the rules.

The groups said that allowing Flair to continue operating outside the bounds of the law would set a “troubling precedent” and threaten consumer confidence.

This, especially at a time when the travel industry is “working hard to provide a strong and sustainable future for air travel for Canadians,” the groups said.

The flap has even prompted discussions on whether Ottawa should just relax its foreign ownership rules.

As the Globe and Mail’s Rita Trichur wrote on Thursday:

“This regulatory fiasco involving Flair is the latest example of how Canada’s outdated laws and regressive attitude toward foreign investment doom discount airlines, limit competition and harm ordinary Canadians who are fed up with overpriced air fares.”

The “blame for this mess,” Trichur wrote, “lies squarely with Ottawa.”

“Instead of opening up Canadian skies to real competition from foreign-controlled airlines when it had the chance, the Trudeau government opted to merely tinker with our foreign investment rules.”

Flair, meanwhile, has refinanced some $80 million of debt from 777 already, Jones said yesterday.

He did not say how much is still owed, but noted that “it’s a significant amount.”

The CEO is also looking at possibly taking Flair public.

“We would like to bring the company to the market. It depends on our performance in the end, the conditions in the market at the time, but we would hope that’s sooner rather than later,” he said.