When Siobhan O’Hanlon first became fascinated with aviation, she was in Grade 5 and on her way to see a magical mouse.

“I was going to Orlando to Disney World,” O’Hanlon, now 24, tells PAX. “It was my first time on a commercial flight. I was amazed that this massive thing could fly!”

That first flight to The Magic Kingdom so many years ago was operated by Sunwing Airlines, which, coincidently, is where O’Hanlon works today as a First Officer, steering vacation-seeking passengers safely to and from Sunwing's many sun-soaked destinations.

What O’Hanlon loves most about her job is that every day is a new adventure.

“Some days you’re going to Florida and back, then the next day you’re in Cuba,” she says. “You’re flying different people, you get to change it up.”

Falling in love with flying

O’Hanlon’s interest in aviation grew when she was in high school – one of her teachers actually flew airplanes, and one day, offered to take her on a ride up into the skies.

“I was completely sold at that point,” O’Hanlon recalls. “There was no other feeling than being in the air,  looking down, and seeing things from a different perspective. It was really quite the rush!”

Upon deciding that aviation was the career for her, O’Hanlon enrolled at the University of Waterloo, earning her Bachelor of Environmental Studies while specializing in geography and aviation.

O’Hanlon was hired by Sunwing in September 2016 immediately after she completed the airline's intensive cadet program (a partnership between Sunwing, University of Waterloo and the Waterloo Wellington Flight Centre).

Today, she is one of Sunwing’s youngest female First Officers. 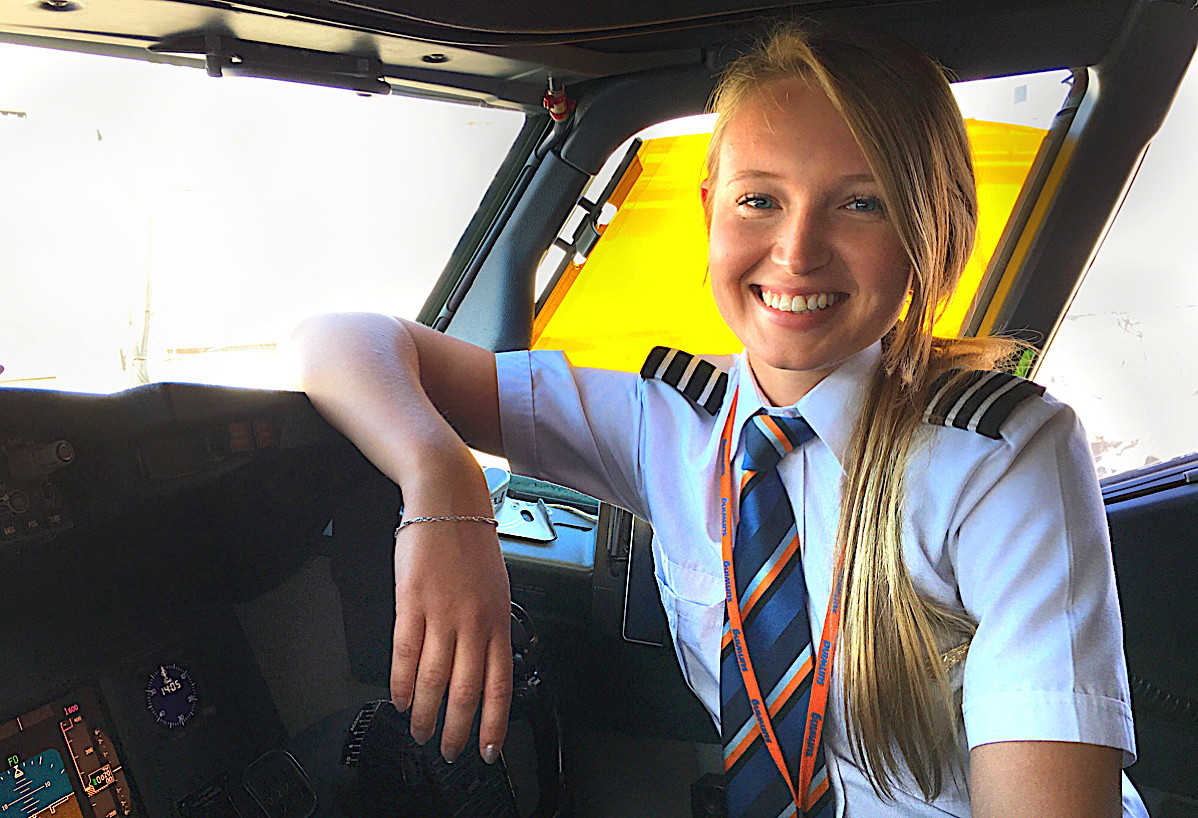 “Every day at Sunwing is fun,” says O’Hanlon, noting the time when she surprised her brother while flying him back from Cabo, Mexico. “He didn’t know he was going to be on my flight. He was shocked,” she recalls.

O’Hanlon says one of the biggest misconceptions about her job is the amount of work that goes into operating an aircraft.

“A lot of people ask me, ‘Does autopilot do all of the work?’” she says. “Yes, we put the autopilot on, but we’re monitoring the aircraft systems all the time. It’s not like you press a button and sit back. You’re always preparing for what happens next.”

Inspiring the next generation

When O’Hanlon graduated from school, she and her best friend were the only two females in her class of 20. That was just a few years ago, but even since then, O’Hanlon has noticed a difference in the male to female ratio.

“It’s getting a lot better,” she says, noting that “she’s never been treated differently” at work because of her gender.  “The change has to start from the ground up, starting when kids are in elementary school,” she says.

O’Hanlon takes pride in inspiring young women to pursue a career in aviation, which has been, traditionally, a male-dominated field.

It’s a passion she pursues through ongoing volunteer and outreach initiatives.

“I love hearing that other girls are interested in this kind of job. I’m a leader to them,” she says. “When girls pop their heads into the cockpit, I want girls to say: ‘I can do that job too.’”

At Sunwing, O’Hanlon is a member of Y.A.Y! (which stands for “You Are You!”), a newly-formed diversity and inclusion committee dedicated to enhancing the workplace by focusing on the voices, opinions and perspectives of employees from different backgrounds. 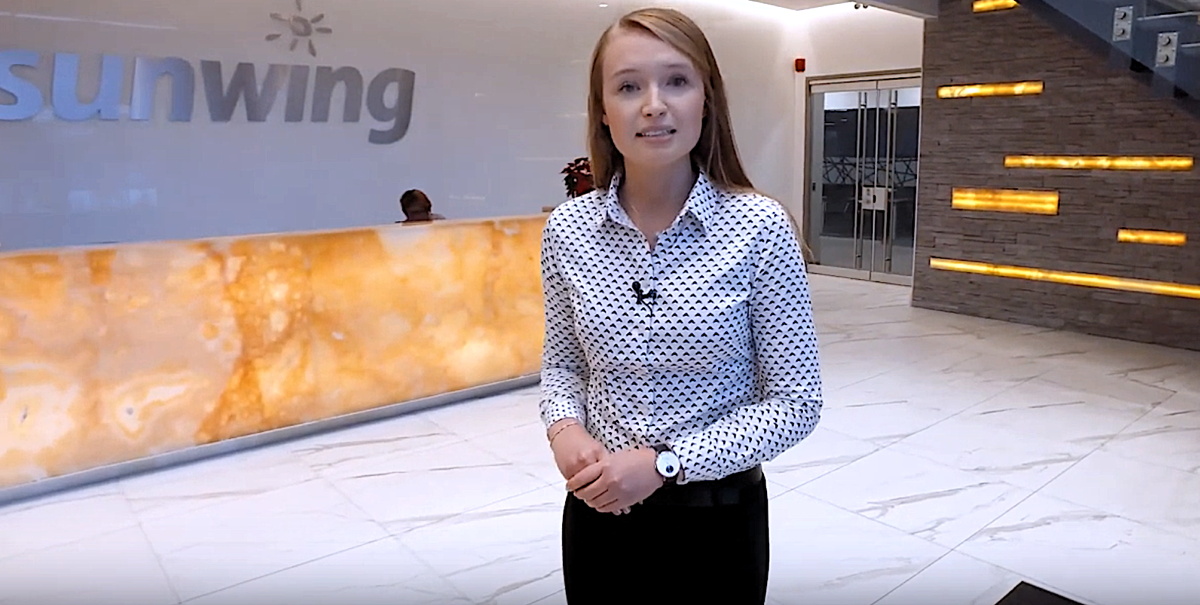 “We need to celebrate the diversity we have,” says O’Hanlon, who was instrumental in helping Sunwing produce a video series on its social media this week that highlight the roles of women within aviation.

“We need to inspire the next generation [of women] to get involved in this industry,” she says.

Eight per cent of Sunwing’s pilots are women (nearly double the industry average) and, notably, over the past three years, women accounted for more than 77 per cent of supervisors that Sunwing hired.

O’Hanlon urges female pilots to get involved in organizations that provide networking, education, mentoring, and scholarship opportunities, such as Women in Aviation International (WAI) and The Ninety-Nines: International Organization of Women Pilots.

Her advice to young women who are considering a career in aviation?

Women Of Aviation Worldwide Week is from March 4-10. Stay tuned for part four of our series tomorrow!