WestJet’s fleet of Boeing MAX 8 aircraft will remain grounded until at least Feb. 4, 2020 and will result in the temporary adjustment of several flights.

The update was announced today (Nov. 13), with WestJet citing “ongoing work with Transport Canada and other regulators while awaiting the aircraft’s impending software enhancements and training requirements.” The aircraft was grounded earlier this year following two fatal crashes: in March, an Ethiopian Airlines MAX 8 flight killed 157 people (including 18 Canadians) while in October 2018, a Lion Air MAX 8 crashed in the Java Sea, killing 189.

The following routes have been adjusted temporarily and WestJet remains committed to resuming these flights once the MAX fleet returns to service:

Earlier this fall, Air Canada announced that its MAX 8s would remain grounded until at least Feb. 14, 2020, while Sunwing announced in August that it removed the MAX 8 from its entire 2019-20 winter schedule. 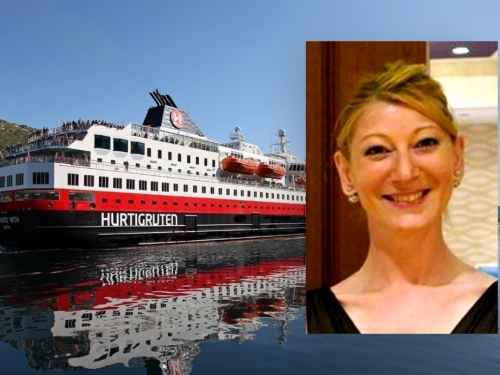