WestJet and more than 60 travel partners welcomed hundreds of agents to downtown Toronto last night, at the sixth and final stop on the current run of the airline’s 2016 Travel Trade Expo.

Dozens of suppliers representing hotels, resorts and destinations offered by WestJet and WestJet Vacations met with agents during the event, providing product and destination updates. In addition, several WestJet booths provided agents with information on new products and services offered by the airline, including the new Enhanced Plus seating option and the business-travel focused Simplicity service (which launched this week on flights out of Toronto to Ottawa, Montreal, and NewYork-La Guardia).

According to Tim Paul, WestJet’s manager of sales strategy and planning, this year marks the second time the tradeshow format has been used, and based on attendance numbers and feedback, the concept has been well-received by the trade.

“We said last year we’d bring in a couple partners and some booths to make it more interactive and talk about specific pieces of what’s new at WestJet,” Paul explained. “This year, more partners wanted to jump in so there’s more than 60 partners; it’s a better opportunity to explain the details as the trade show allows us to be more interactive.”

In addition to the recently-launched 2016 WestJet Vacations brochure, Paul said that agents can look forward to an upgraded westjettravelagents.com website later this summer, offering new tools including “multi-city, open-jaw technology;” a calendar view 15 days before and after the booking date, allowing agents to book price-conscious clients at the lowest possible fare; and double emails for confirmation, sent to both agent and traveller.

For the first time, agents will also be able to book corporate clients (a growing market segment for the airline, Paul said) via WestJet’s revamped business travel product, which will provide agents with the option of allowing a corporate client to book directly while remaining as the agency of record on those bookings, Paul explained.

“First, we believe travel agents are the advisor, they have the experience and the value proposition, so we do whatever is needed to help that,” Clementino told PAX. “Second is time, which is their biggest issue – how long everything takes and how it affects efficiency; and the third is how do we help them sell and what tools we can give them to help close a sale?”

Clementino explained that when a new product or tool, such as the recent WestJet Vacations brochure, is in the works, a 42-member agent advisory board is consulted for feedback and testing; interacting via social media, these members then become “ambassadors within their organizations,” she said.

“They’re a very important distribution channel and growing more important all the time,” Cleementino said of travel agents. “People don’t have time and expertise to do all the research, so that’s what they’re looking for and we continue to cater to that. Agents are a huge asset to us." 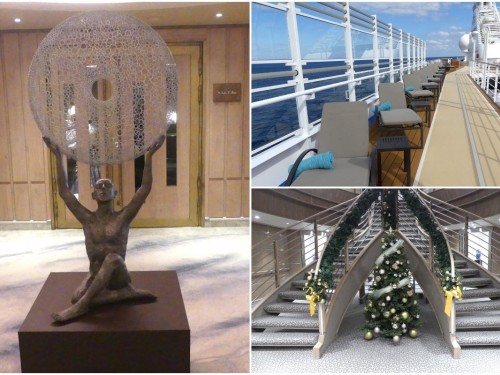 On location: PAX gets a first look at Silver Moon in Central America 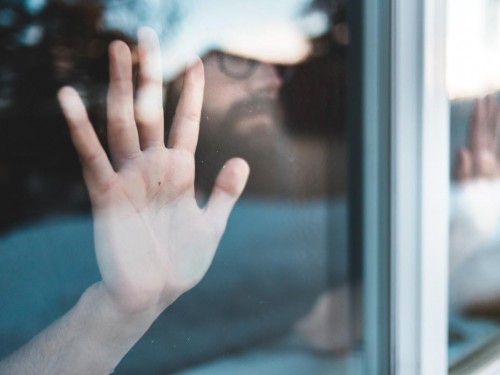