Following Prime Minister Justin Trudeau’s recommendations on halting the spread of COVID-19, WestJet will be suspending its commercial operations for all international and transborder flights for a 30-day period.

The final commercially-scheduled flights from international and transborder destinations will launch on Sunday night by 11:59 p.m. local time. After that, WestJet will be operating rescue and repatriation flights in partnership with the Canadian government.

This is being done so the airline is no longer sending Canadians out of the country and “can instead focus on bringing them home,” the company stated in a release.

WestJet stated that it is in the process of lowering prices on remaining seats into Canada in all cabins to “assist Canadians in returning home on short notice.”

In addition, the airline will reduce its domestic schedule by approximately 50 per cent, the company revealed.

At this point, all network changes are in place for the next 30 days.

“WestJetters are known for our level of care and this situation is no different,” WestJet President and Chief Executive Officer Ed Sims said in a statement. “While this is a difficult time, we now have the responsibility as a Canadian airline to bring our citizens home.”

The suspension will undoubtedly leave many customers with questions. In response, the airline has produced four options for consumers, which can be reviewed here. 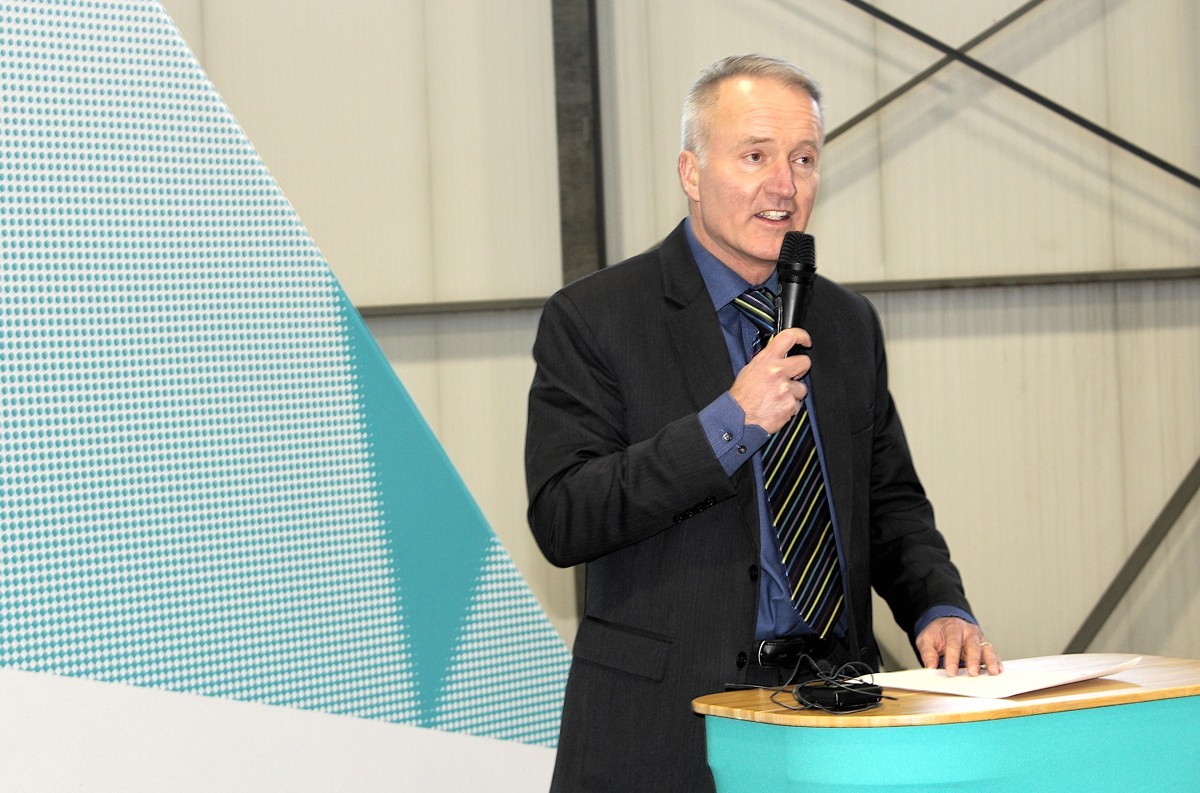 Referencing the Prime Minister’s remarks on Monday, WestJet advised that all Canadians abroad should return home as soon as possible and check the status of their flight before leaving for the airport.

As of Monday night, there were 135 flight cancellations scheduled for Tuesday, March 17th.

WestJet’s flexible change/cancel has also been updated to permit $0 change/change to occur up to two hours before departure.

This is an amendment to its existing policy for those travelling between March 3rd to April 30th, the airline stated.