WestJet also welcomed members of the Tsuut'ina Nation who led a blessing of the hangar at the end of the ceremony.

"Today marks another significant step in WestJet's journey as a global network carrier," said Ed Sims, WestJet president and CEO. "This state-of-the-art facility provides the perfect environment for our highly skilled aviation maintenance engineering teams to continue to ensure the safety and comfort of our 25 million annual guests." 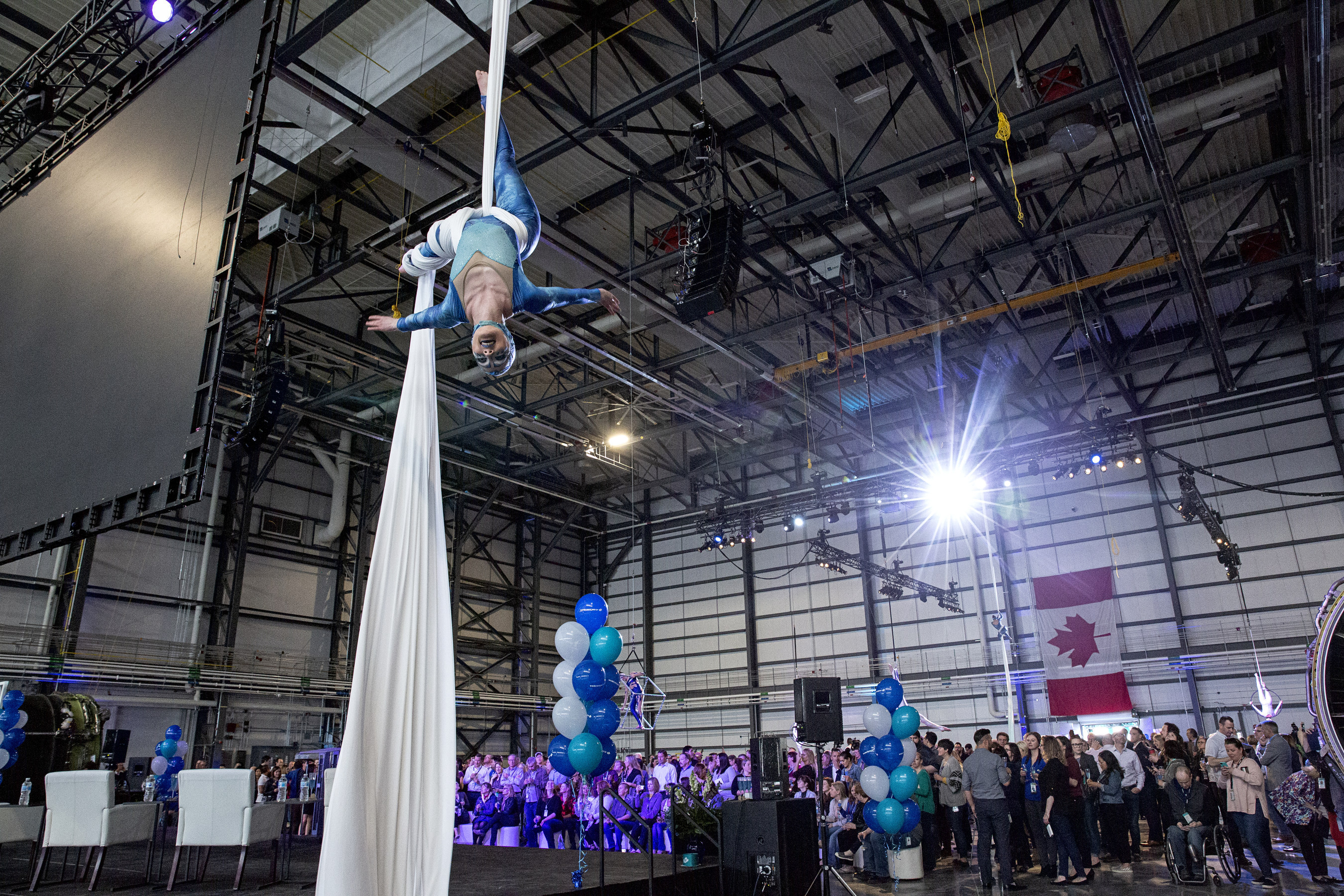 WestJet's $50 million investment in the 125,000-square-foot hangar is in addition to the airline's announcement that it will be the first Canadian airline to base its Dreamliner aircraft out of YYC Calgary International Airport.

The first three 787 Dreamliner aircraft launch from Calgary on non-stop routes to London, Paris and Dublin on April 28, May 17 and June 1 respectively.

Both investments are expected to generate significant economic output and support thousands of direct and indirect jobs in Alberta. WestJet also recently expanded the list of destinations it serves to 67 with the addition of non-stop Atlanta, Portland and Austin routes from Calgary.

WestJet remains the airline with the most destinations, seats and departures out of YYC.

WestJet's hangar accommodates one 787-9 Dreamliner aircraft or up to four 737 aircraft. It increases the airline's campus size to 500,000 square feet or 11 acres. The hangar allows for indoor maintenance on the airline's Dreamliner aircraft and can accommodate up to 130 members of the WestJet technical operations teams with workspace and tools to maintain the reliability and safety of WestJet's fleet.