WestJet bookings are up thanks to Alberta pilot project, says CEO Ed Sims

WestJet President and CEO Ed Sims says that Calgary International Airport (YYC) has become a “place of hope” for international travel as Alberta completes its first week of the COVID-19 pilot program that aims to shorten Canada’s 14-day quarantine period for travellers.

Penning a Nov. 6th column in the Calgary Herald, Sims said the announcement of the program has “brought a lift to our bookings not seen since before the pandemic.”

“It’s good news for travellers and good news for our industry as we look to stem the tide of millions of dollars that have flowed down our collective drains for almost three-quarters of the year,” wrote Sims.

It’s been lauded for its science-based approach to protecting Canadians by offering rigorous COVID-19 rapid testing to international travellers, on a voluntary basis, at YYC and at the Coutts land border crossing in southern Alberta.

The program, which will inevitably play a key role in reviving Canada’s struggling aviation and travel industry sectors, will help boost consumer confidence in the travel process by allowing Canadians and other eligible people the ability to reduce their quarantine down to around 48 hours with a negative test result, followed by another COVID test six to seven days later, said Sims.

“We are hopeful that this significant first step will give peace of mind to those who need to travel and were apprehensive due to the rigorous 14-day quarantine requirements and lack of testing,” wrote Sims in his column.

“This feels like a small win for our industry, especially for agents in Western Canada who have continually been battered,” Dyrland told PAX. 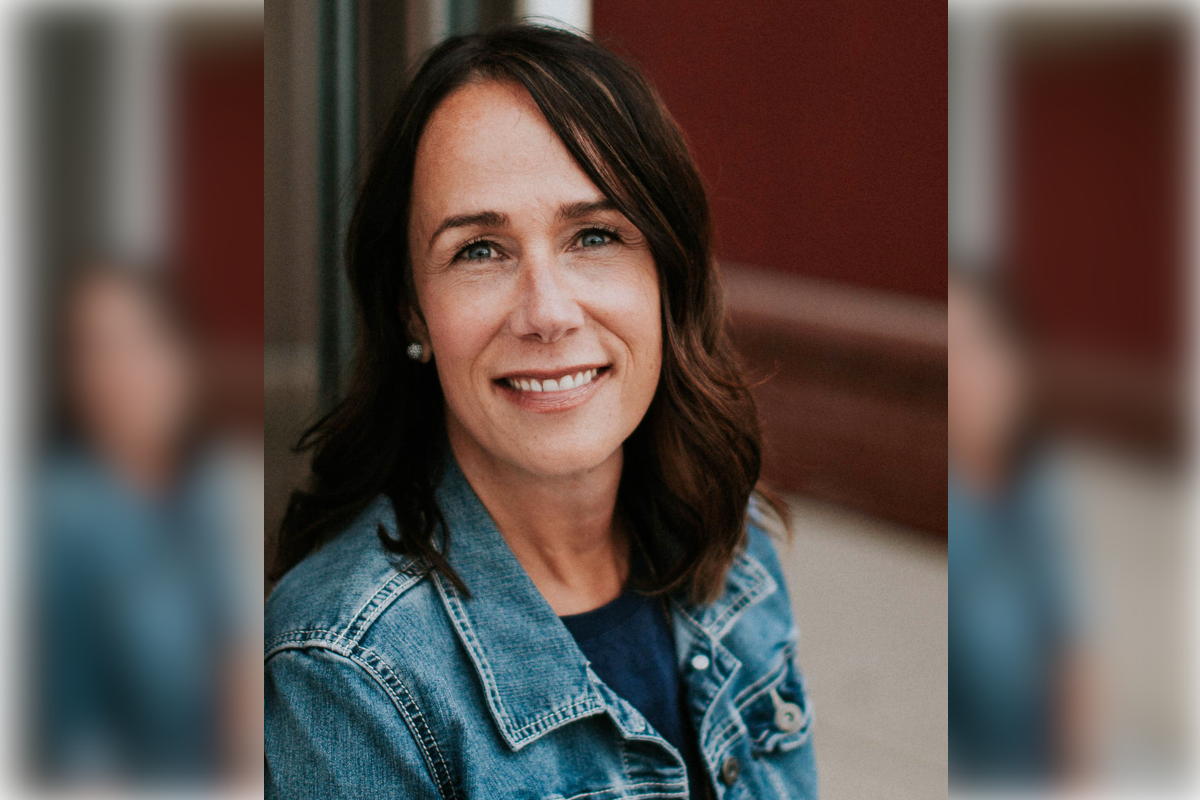 Alberta Premier Jason Kenney said the program could also appear in Edmonton in early 2021, pending the cooperation of Canada’s federal government, which wants to start the program “on a limited basis,” he said.

"We cannot turn our back to the travel industry or the tourism industry," said Kenney last month.

At WestJet, some “10,000 people have paid a price” for its limited ability to fly due to government-imposed travel barriers, wrote Sims, noting that two-thirds of the airline’s aircraft are still parked.

“We all know that there is no silver bullet to this pandemic,” Sims wrote. “Nonetheless, Alberta is leading the way in getting our economy safely moving. We know the rest of Canada will be watching as the results from the trial will be critical in helping remove a significant barrier to international travel into all Canadian provinces.”