Facing staffing shortages and operational challenges, two of Canada’s largest airlines have been asking staff to volunteer at airports to help manage the rise in demand for summer travel.

As first reported by CBC News on Thursday (Sept. 16), both WestJet and Air Canada have been asking employees to step in and help with various operational challenges.

A memo that WestJet sent to employees (obtained by CBC) noted the "growing pains” associated with travel’s recovery.

As such, an open call for staff to volunteer at Calgary International Airport to help guests requiring wheelchair assistance was placed.

In a statement to PAX, WestJet spokesperson Morgan Bell said WestJet, like many industries across Canada, is facing continued issues due to labour hiring challenges as a result of the pandemic.

“As is not uncommon with WestJet’s culture, earlier this month, many WestJetters including our leadership team, our CEO and board chair, answered the call to temporarily assist with wheelchair transfers in Calgary during a specific period of time where our service provider was struggling to meet a rapid increase in demand,” Bell wrote PAX in an email. “This was an opportunity to work together to help our guests, our people and our partners, as well as for our leaders to be visible at one of our hub airports.”

An anecdote of WestJet CEO Ed Sims helping out at the check-in counter in Calgary in recent weeks was shared in CBC’s story.

The current expectation is that WestJet will reach 9,000 fully-trained WestJetters by the end of the year, “which is more than twice as many WestJetters as we had at our lowest point in the pandemic some five months ago,” Bell told PAX. 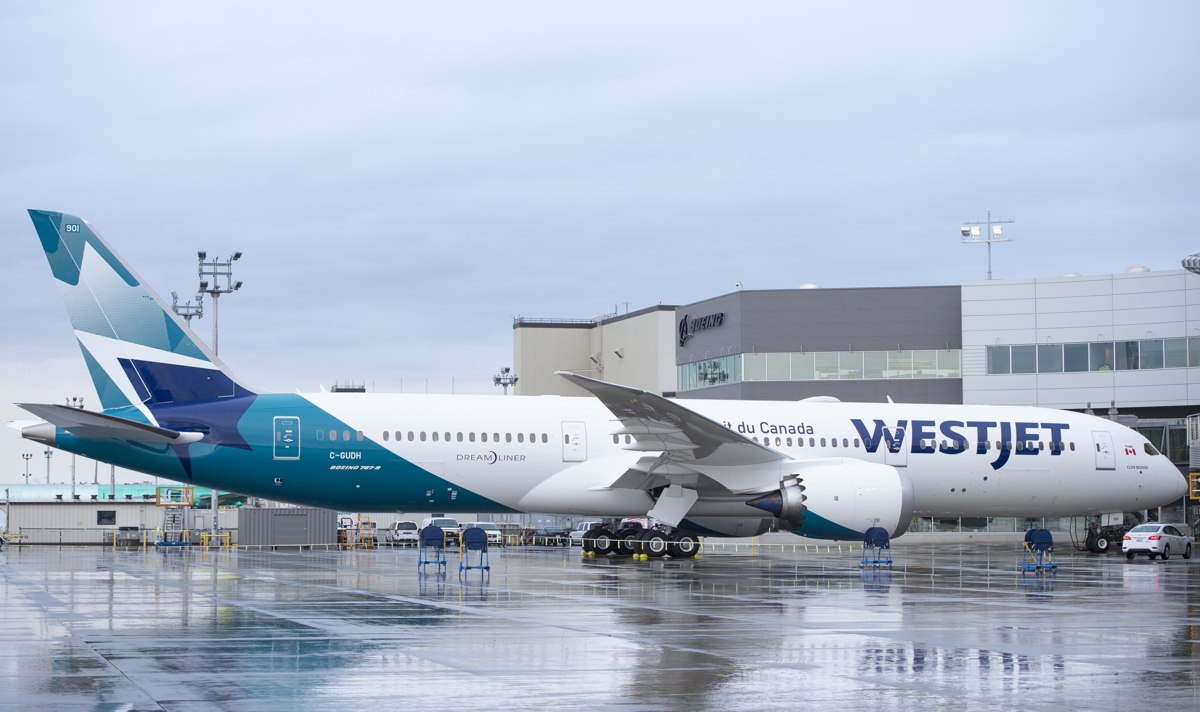 Though logistical challenges remain, the news is a sign of aviation’s long-overdue return to business after a series of shutdowns and false starts last year.

Prior to the pandemic, WestJet, in 2019, was operating more than 700 flights a day. But during the pandemic, this number dropped to as low as 30 flights per day.

WestJet, as of today, is back to operating roughly more than 400 flights across its network, Bell said.

It’s a change in tone compared to last year when thousands of Canadian aviation workers lost their jobs, were furloughed or took wage reductions as the pandemic brought almost all air travel to a standstill.

Air Canada, as revealed in a memo obtained by CBC, has needed extra help at Toronto’s Pearson airport since "airport partners are stretched beyond their capacity, which led to significant flight cancellations and missed connections.”

Air Canada told CBC that it only asked salaried management to volunteer their time.

In a company statement to PAX, Air Canada said it has been continually recalling employees since the spring.

“This includes more than 5,000 in July and August alone and recalls continue,” the airline said. 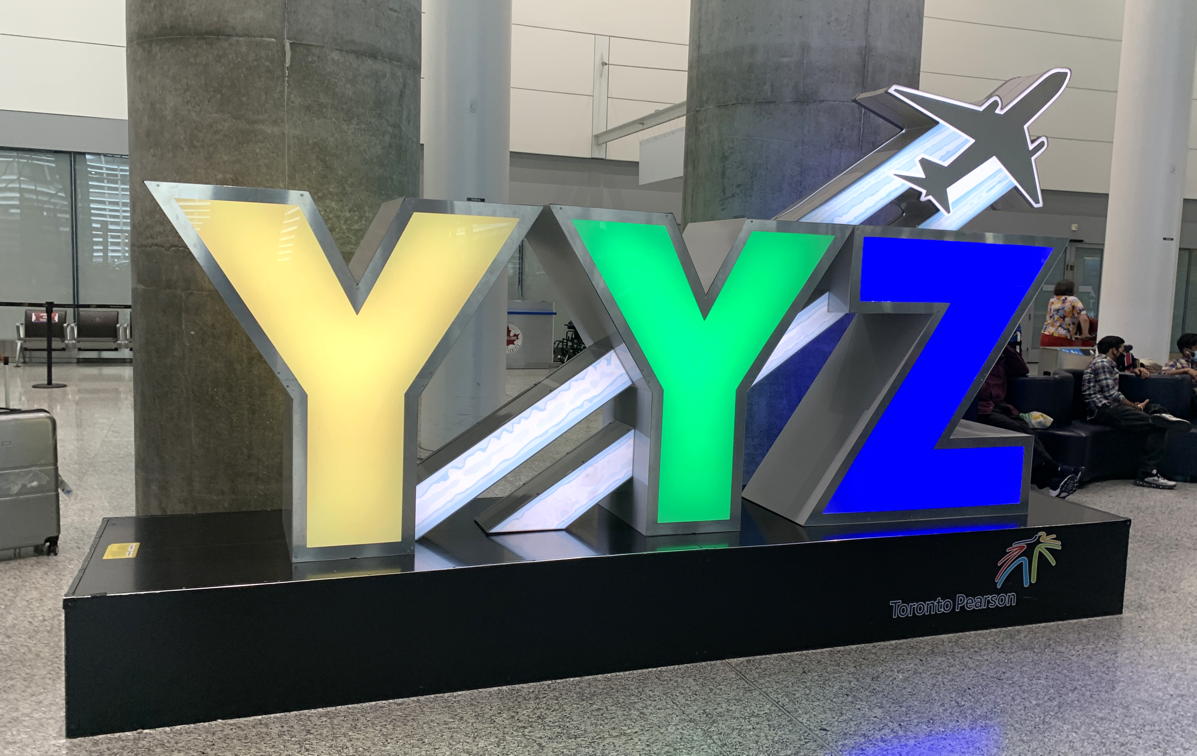 Air Canada, meanwhile, is seeing “demand growth in several leisure markets,” such as France, Italy, and Greece in addition to large visiting “friends and relatives” markets such as Egypt, the airline said.

“…And we expect, once restrictions on flights from India are lifted, the Indian subcontinent [too].”

In June and July, Air Canada expanded its international, transborder and domestic schedules, which “reflects our expectations of improving market conditions.”

This included the resumption of 17 routes and 11 destinations across the world from its hubs, a transborder schedule with up to 220 daily flights between Canada and the US, and service to 50 cities across Canada.

All hands on deck

An all-hands-on-deck approach isn’t uncommon in the airline industry, which has grappled with staffing shortages as the sector copes with unpredictable changes to travel restrictions, as well as COVID-19 health and safety protocols.

In the U.S., over the summer, both American Airlines and Delta Air Lines asked staff to volunteer their time at airports as passenger travel increased.

However, the unions representing Canadian aviation workers aren’t cozying up to the idea of airlines asking staff to pitch in as volunteers.

Internal memos obtained by CBC show that CUPE, the Air Line Pilots Association and Unifor have all expressed concerns on behalf of their members.

Passenger traffic at eight of Canada’s airports reached its highest point in August and early September since the pandemic began, according to data posted by the Canadian Air Transport Security Authority.

Though good for business, the operational challenges and added procedures at airports are causing significant delays in some cases.

Currently, at Toronto Pearson, the international arrival process can take “three hours or longer” due to additional screening, health checks and other crowd-controlling procedures, the airport says in this notice posted to its website. 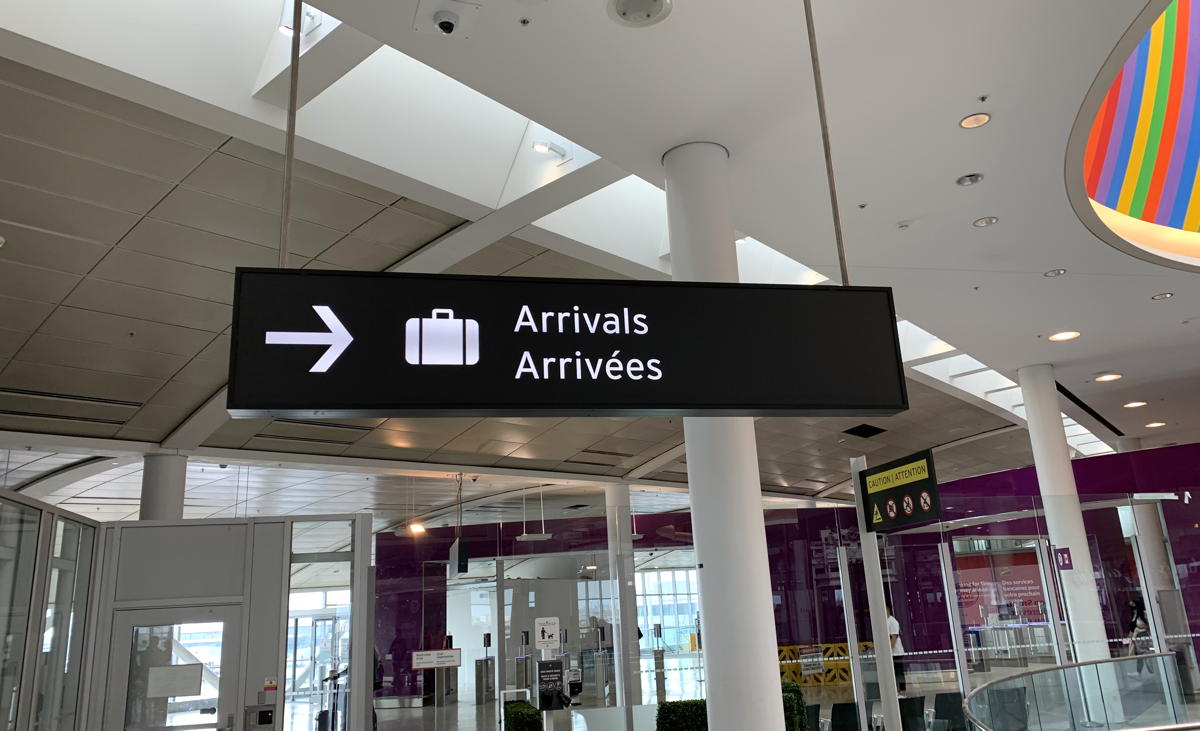 Nanci Chiasson of Expedia Cruises based in Guelph, ON is one travel advisor who recently experienced the situation at YYZ first hand.

Landing in Toronto on Sept. 12 following a trip to the Dominican Republic, Chiasson, who was flying with Air Canada, said she waited on the plane for two hours.

When passengers were finally allowed to deplane, staff released 50 passengers every five minutes, Chiasson told PAX – “and it still took almost 1.5 hours to get through customs.”

Passengers with connecting flights, however, were “let off immediately,” she said.

“The [Air Canada] staff were amazing,” Chiasson noted. “They did everything to keep us updated, but it was obvious that they were just as frustrated as the rest of us.”

Pearson says that if a flight arrives during peak times, passengers may be asked to deplane to an area within the terminal.

“To prioritize your health, passengers will be required to wait for space to become available in the customs hall, where processing begins,” the airport says. “Connecting passengers should plan their onward flight accordingly as additional screening and health checks will add time to the arrivals process.”

International arrivals must present testing documents, show their ArriveCAN app receipt and may be referred to the Public Health Agency of Canada to answer additional questions.