The enhancements follow an announcement made earlier in the week to return previously suspended service to Atlantic Canada.

"As we look to the coming months with cautious optimism, we know our restart agenda will be pivotal to Canada's economic recovery," said Ed Sims, WestJet President and CEO. "Stimulating air travel benefits all Canadians and supports those hardest hit; with one in every 10 Canadian jobs tied to travel and tourism, the ripple effect benefits our whole country."

The new routes include service between Toronto (YYZ) and Comox (YQQ); between Ottawa (YOW) and Victoria (YYJ) and eight new routes connecting the prairie provinces to British Columbia tourism destinations, such as Regina (YQR) to Kelowna (YLW). 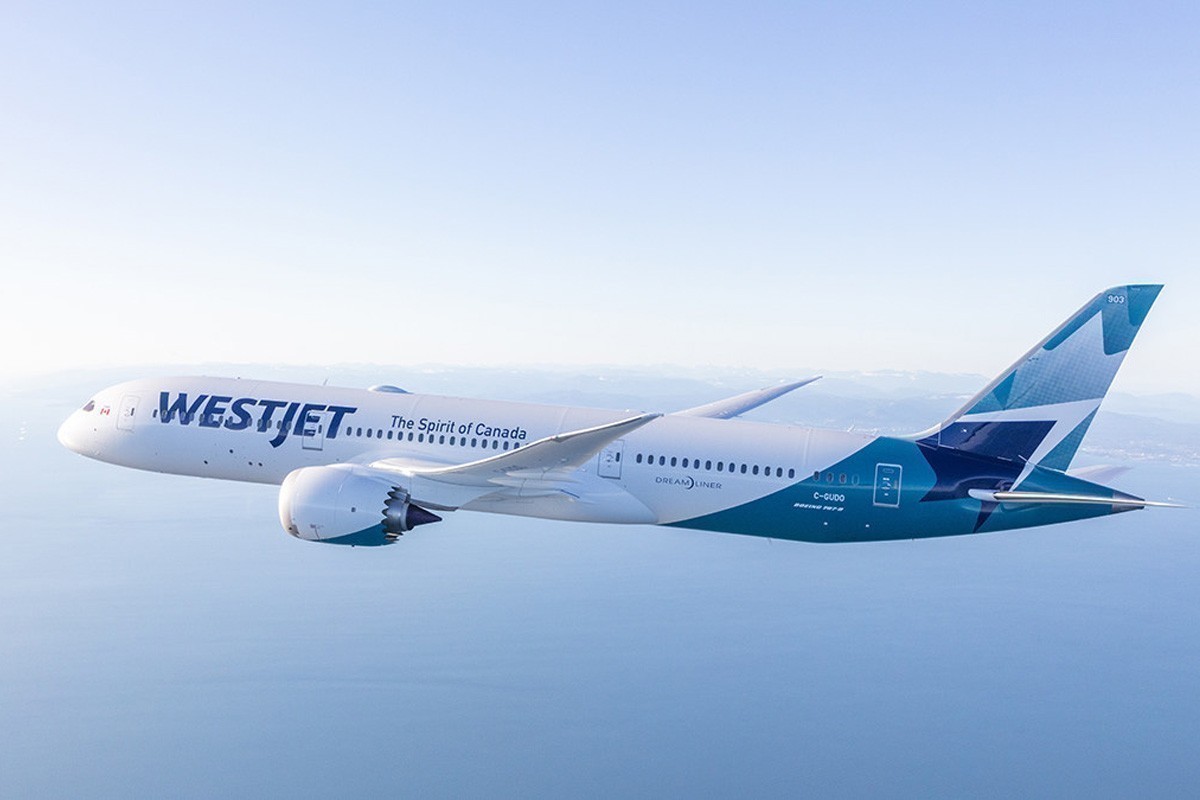 "We are at an inflection point; one that is buoyed by the rollout of vaccines, months of learning how to take appropriate precautions, and a view to Canada's beautiful summer months that allows us to spend more time outdoors," said Sims. "If Canadians were to shift two-thirds of their planned international-leisure travel spend towards domestic tourism, it would help sustain 150,000 jobs and accelerate recovery by one year, all while seeing what Canada has to offer." 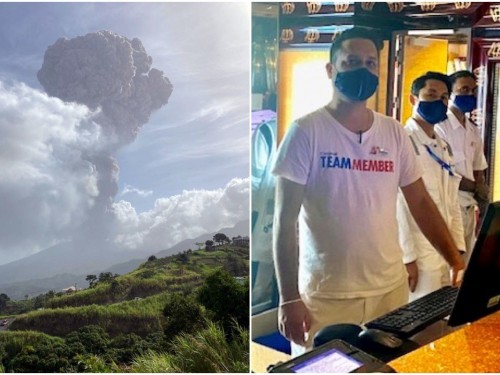