Sunwing says the system outage that plagued its check-in and boarding processes on Monday (April 18), delaying several flights that left hundreds of customers stuck at their departure airports or in destination, has not yet been resolved.

In an updated statement issued to PAX on Tuesday (April 19), the tour operator, which is blaming the problem on a technical glitch with its systems provider, said its network is still facing issues.

“Our check-in systems provider continues to experience a system outage affecting our flight operations,” Sunwing’s statement reads. “We sincerely apologize to all of our customers whose travel plans have been impacted.” 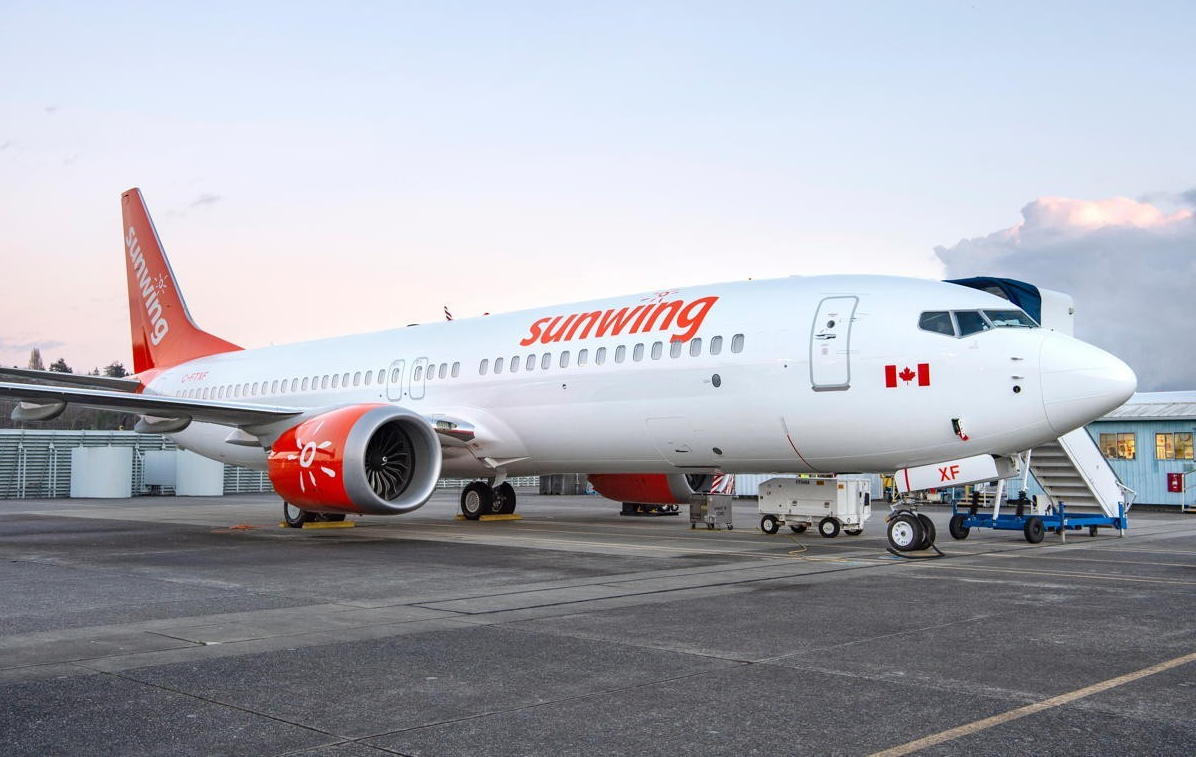 As per a travel advisory posted to its website yesterday, Sunwing is “strongly” urging customers travelling over the next 12 to 24 hours to check their flight status before heading to the airport.

As of Tuesday, Sunwing’s website showed almost all scheduled flights to and from Toronto as delayed by several hours, similar to how they were on Monday. 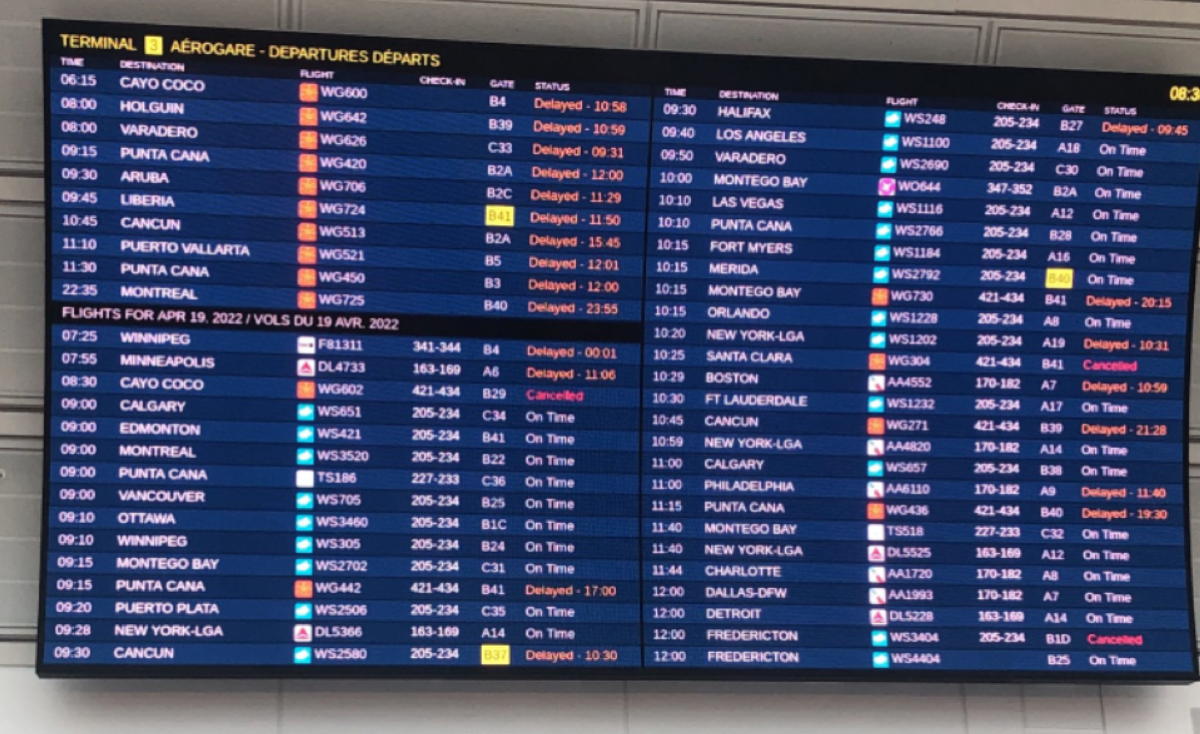 Customers have been venting their frustrations on social media, with some reporting that they have been waiting in limbo at their departure airport, or in destination, waiting for Sunwing to send instructions and updates.

Yesterday, Sunwing's website showed that more than 40 flights scheduled for Monday had been delayed – some by more than 12 hours.

One passenger that Global News spoke with on Tuesday at Toronto Pearson was travelling to Cuba and had their flight delayed by more than 24 hours.

Sunwing flights, though delayed, are still taking off, however, as Twitter user @ileanaolivar pointed out earlier today, posting a photo of travellers checking in for their flight to Cancun.

In its updated statement, Sunwing said its team has been “working day and night” to find alternate ways to get customers to their destination or on return flights home.

“We have successfully processed upwards of 15 flights manually since yesterday, with the goal to manually process as many more flights as possible today, subject to airport restrictions, curfews and any required crew reassignments,” Sunwing said Tuesday.

The carrier said its third-party systems provider, Airline Choice, is working with authorities to find a resolution to the system issue “as soon as possible.”

“In the meantime, while we continue to process flights manually, additional flight delays can be expected and agents are advised to encourage their customers to sign up for flight alerts on Sunwing.ca for the most up-to-date information.”