“We intend to rise higher than ever": Air Canada celebrates “return of travel” at spring event

Spring is in the air and with it comes a sense of renewal and a fresh start.

Optimism for new beginnings was a theme at Air Canada’s spring celebration, which saw travel advisors, corporate customers, tourism partners, along with other travel industry members, gather at the Ricarda's Atrium in downtown Toronto on Thursday night (May 5).

Lucie Guillemette, Air Canada’s executive vice-president and chief commercial officer, described the event as “an opportunity for all of us to celebrate the return of travel.”

The celebration marked the first major trade event to be hosted by an airline during the pandemic. 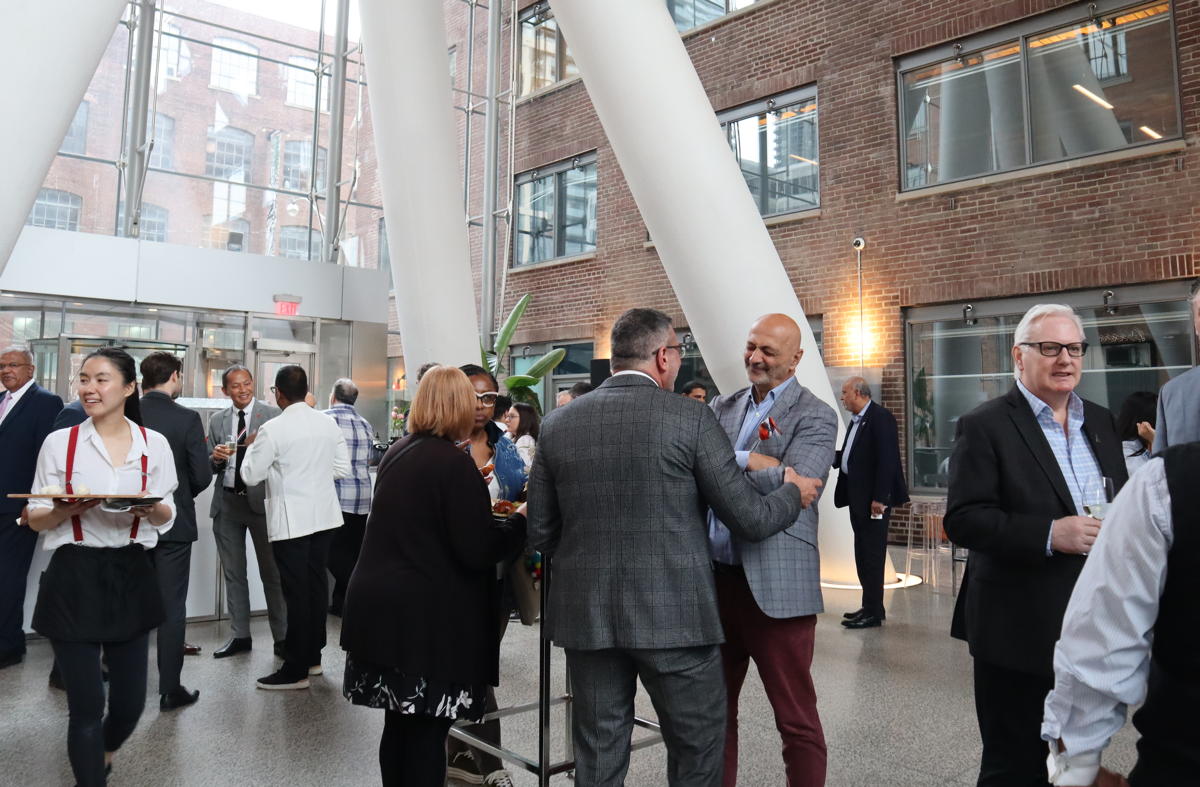 Speaking to PAX, Guillemette said Air Canada felt now was the right moment to reconvene because the demand for travel is beginning to build as we head into summer.

“The provinces are reopening and there are no more testing requirements for people to come into Canada – there were so many roadblocks before, but now most of those things have been lifted,” Guillemette told PAX. “We wanted to share our excitement.”

“Every one of us involved in this great industry, we were tested in ways that – we often say – we would have never imagined,” said Guillemette, praising attendees for their resilience throughout the coronavirus crisis and highlighting the industry collaborations that have grown out of the challenges of the past two years.

“Watching our network fall apart in such a short period of time, having grown so much in the last seven or eight years, it certainly broke our hearts but it did not in any way break our spirit,” she said. 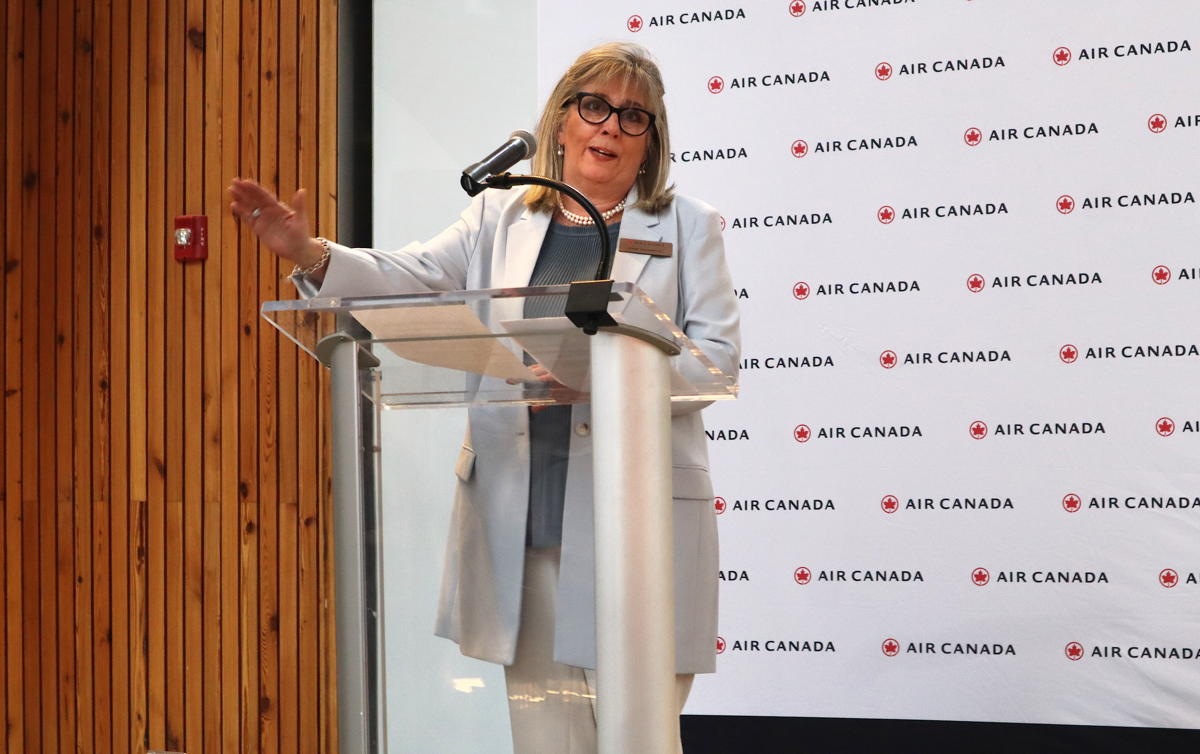 Referencing the Winston Churchill quote to “never let a good crisis go to waste,” Guillemette highlighted some of Air Canada’s achievements during the pandemic and the ways the airline has used the crisis as an opportunity to look toward the future.

She also spotlighted the relaunch of the Aeroplan program and the airline’s investment in the Airbus A321XLR, describing the latter as “a real game-changer for Canada” and saying that the new planes will join the Air Canada fleet “in a few years.”

Guillemette noted that this addition to their existing group of airliners will give Air Canada “one of the youngest and most economic fleets of any airline.” 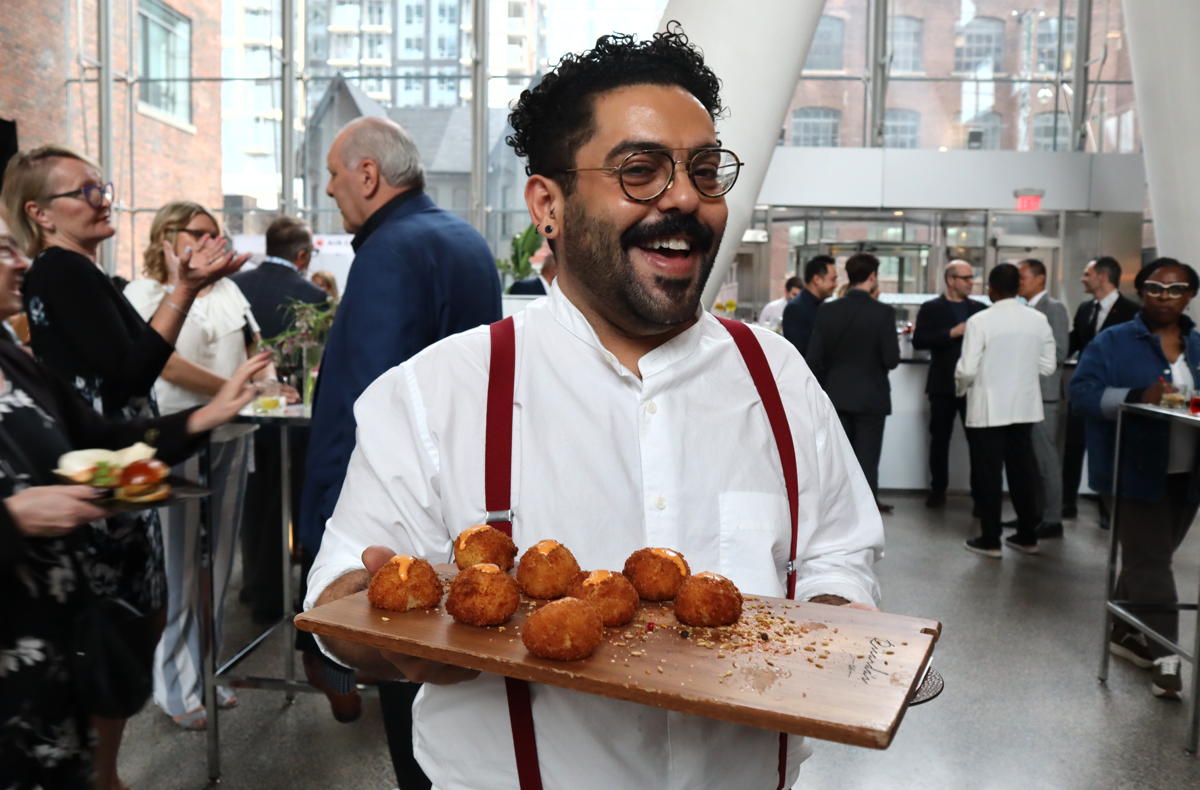 “By the time we hit the summer of 2022, we'll probably be operating 80 per cent of what we would have operated in 2019,” said Guillemette, adding that the airline has already passed a 100,000 passenger-day milestone.

Guillemette expressed Air Canada’s goal to regain some of the other successes it had achieved before the coronavirus crisis. 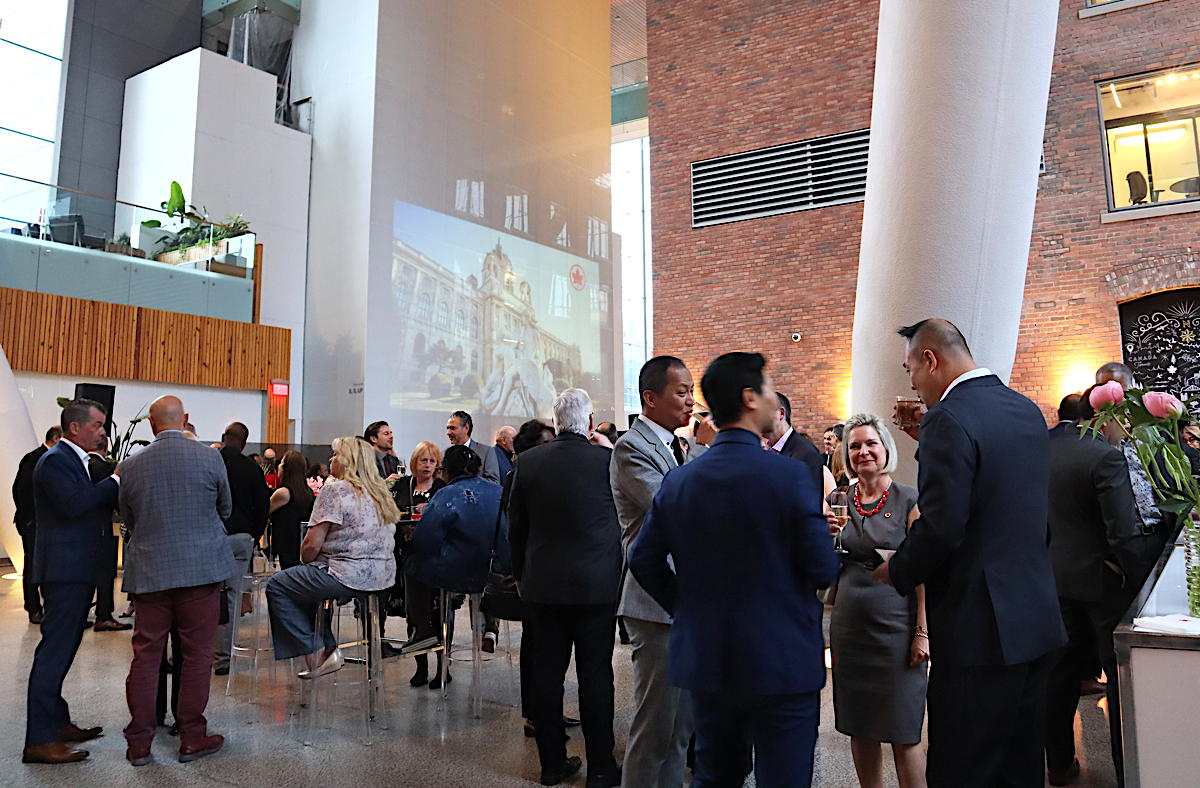 “We intend to rise higher than ever,” said Guillemette.

“The goal for us is to really elevate the customer experience throughout the entire customer journey,” she added, noting this is an impact the airline hopes will be felt by not just the public, but also by its industry partners. 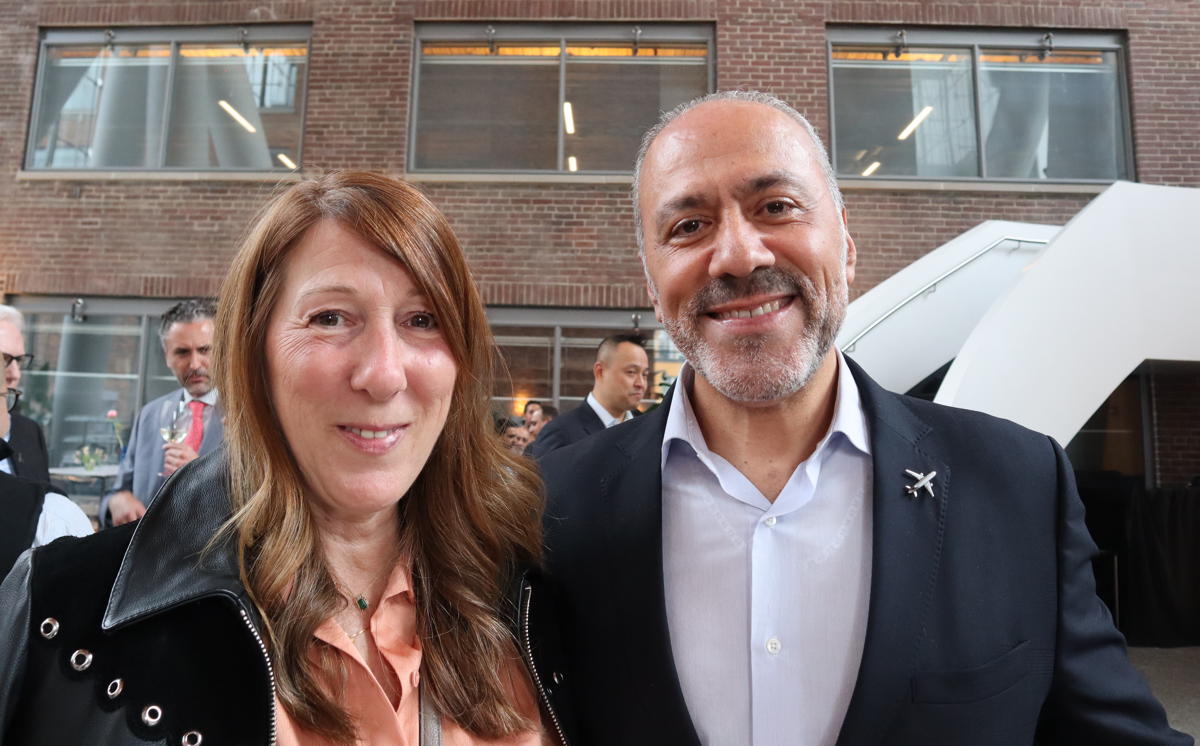 Speaking about the airline’s focus in the coming year, Guillemette highlighted the reintroduction of Air Canada Rouge.

“It's perfect for us given that the leisure market has recovered first. And it's the perfect tool for us given the strength of our franchise in the sun markets,” she said.

“We're currently in the process of looking at what the future of Rouge might be, where to fly, etc., but Rouge is here to stay,” Guillemette added.

Guillemette also hinted at big changes coming to Air Canada Vacations, saying we can expect “a few very important and transformational programs” to roll out in the coming years.

She explained that ACV’s recent integration with Aeroplan was the first step. “There are many more to come,” she said.

“The recovery is not going to be without any bumps. As we restart our business…this is absolutely the type of turbulence that I actually welcome,” said Guillemette. “We like to say ‘bright skies ahead’.”