In a statement released yesterday, WestJet said "the transaction will bring together two distinctly Canadian travel and tourism success stories."

Under the agreement, which is expected to close by the end of the year, WestJet will launch a new tour operator unit led by Sunwing CEO Stephen Hunter that includes Sunwing Vacations and WestJet Vacations as separate brands.

READ MORE: "This is an exciting moment": WestJet to acquire Sunwing

“We have a very promising future as part of the WestJet Group, which is one of the only airlines in the world that has not issued debt or equity during the pandemic,” Mr. Hunter said yesterday. 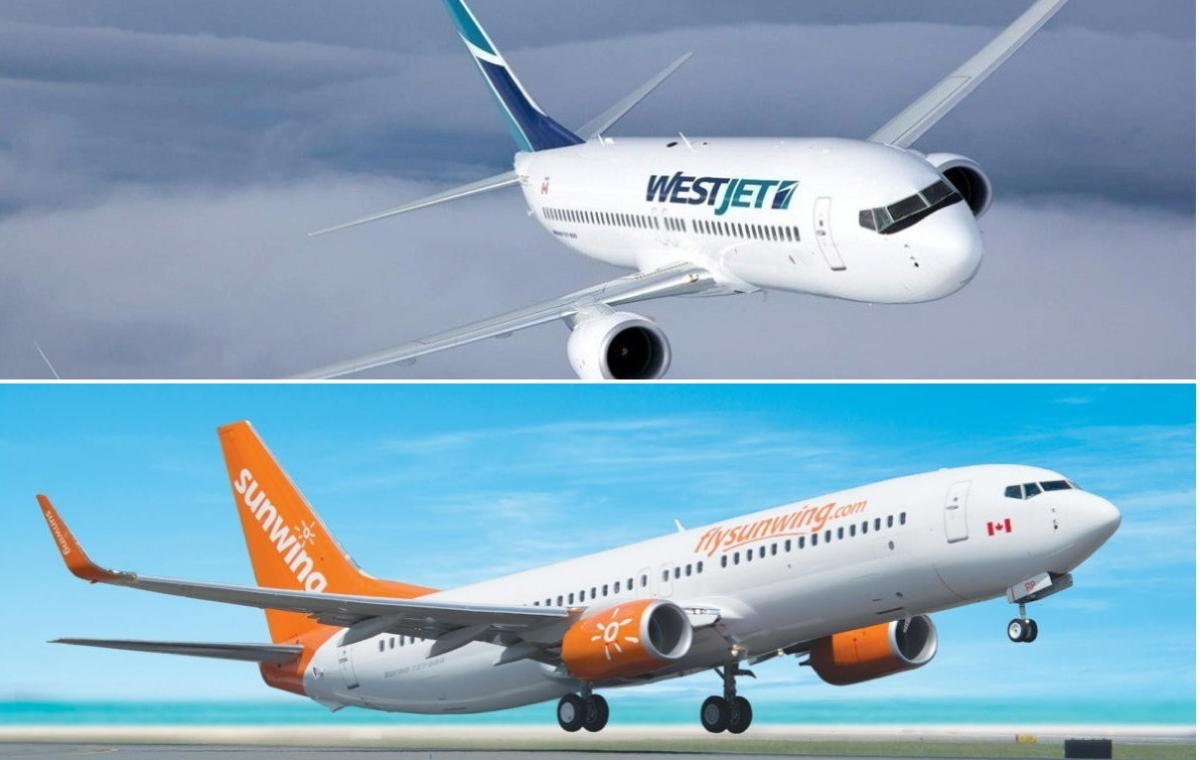 The transaction comes as the hard-hit aviation industry attempts to recover losses brought on by the COVID-19 pandemic and the travel restrictions that followed.

Toronto-based Sunwing is controlled by the Hunter family and WestJet was purchased by Onex Corp. in 2019 just before the pandemic hit.

“With the federal government lifting travel restrictions and more Canadians travelling more for business and pleasure, we look forward to fostering good relationships between WestJet and Sunwing in their new capacity,” said Scott Doherty, executive assistant to the Unifor's National President.

"Our focus is the success and long-term careers of our pilots going forward as we build back better in the Canadian travel industry,” Armann said.

As Ottawa recently lifted its advisory against international travel while also giving fully vaccinated travellers the option of opting for antigen tests to meet pre-entry requirements, both WestJet and Sunwing have ramped up their hiring to meet the travel demand as it gradually returns.

Both companies "will respect all arrangements with union and employee associations," WestJet said in yesterday’s release.

A boost to WestJet's network & brand

The acquisition would effectively increase WestJet’s reach to sun destinations and European cities while expanding the brand’s presence in Eastern Canada.

Instead of Sunwing supplementing seasonal demand with imported aircraft, the company will dedicate their existing planes (otherwise used seasonally) to operate year-round in Canada.

While travel agent feedback on PAX’s Facebook page signalled a concern over the deal resulting in less competition (and therefore higher prices), Sunwing’s President of Tour Operations Andrew Dawson says that won’t be the case. 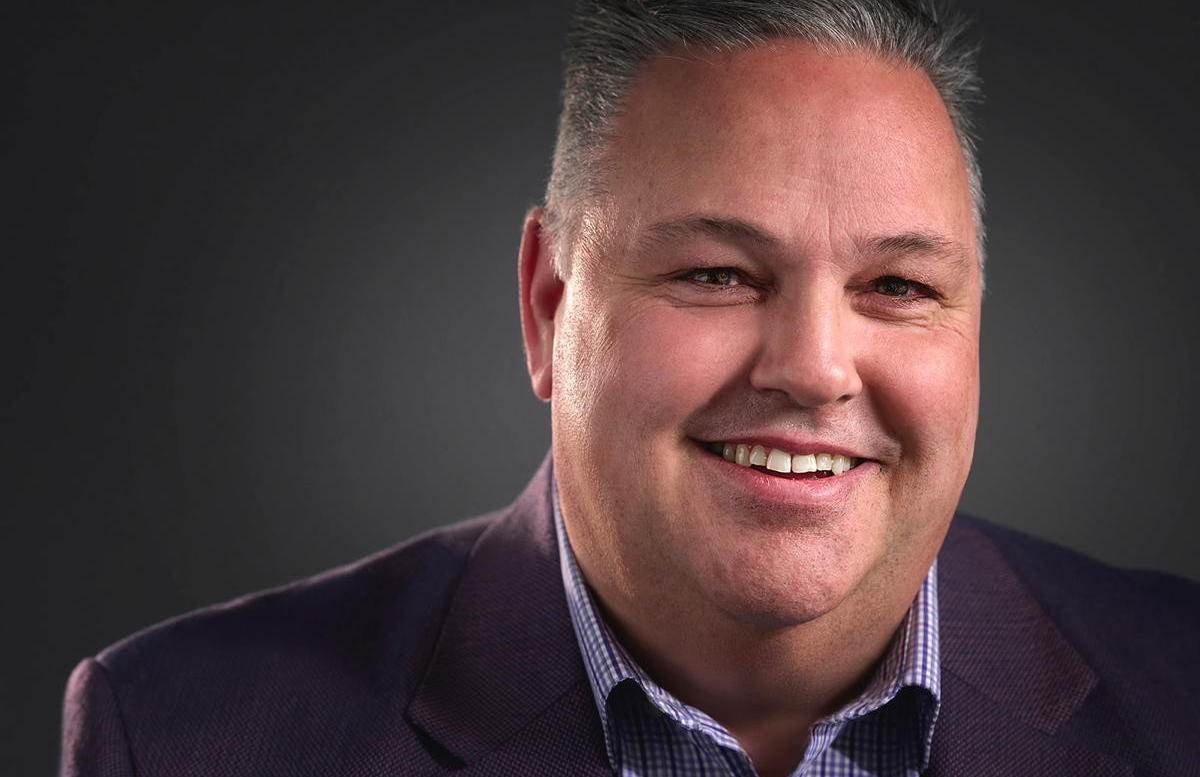 “The alignment between the two airline operations is essential to keep the business competitive as several low-cost carriers increase their presence in the Canadian market,” Dawson wrote in a letter to partners yesterday.

READ MORE: Sunwing’s Andrew Dawson says industry’s "best days are ahead of us” amid WestJet takeover

Dawson noted other benefits to the deal, such as more jobs and choice for customers.

“Cities where WestJet operates will gain access to a wider array of vacation packages and regional growth is expected in several of our existing markets, particularly in Quebec where we have a longstanding presence,” Dawson wrote.

Sunwing will operate business as usual as the agreement is subject to regulatory approval.

Airline takeovers in Canada are reviewed by the Competition Commissioner and Transport Canada, which report to the Transport Minister, who makes the final call.

Yesterday, following the announcement of the acquisition, the Competition Bureau said it would review the proposed transaction.

"Under the Competition Act, the Competition Bureau has a mandate to review mergers to determine whether they are likely to result in a substantial lessening or prevention of competition," reads a statement.

In reviewing mergers, the Bureau considers many different elements, including the level of economic concentration in the relevant industry and the merging parties' market shares.

"Should we determine that the proposed transaction is likely to harm competition, we will take appropriate action," the Bureau stated.

The acquisition comes as more carriers expand their footprint in the Canadian marketplace with cheaper fares and more connections to sun destinations that Sunwing operates in.

The competition is expected to get particularly fierce as Toronto-based Porter Airlines, for one, plans to widen its network of U.S. sun destinations to include Mexico and the Caribbean with the introduction of Embraer E195-E2 jets.

Nineteen aircraft will be delivered to Porter in 2022 and 2023 as part of a previously-announced confirmed order for 30 E195-E2s, plus 50 purchase rights. 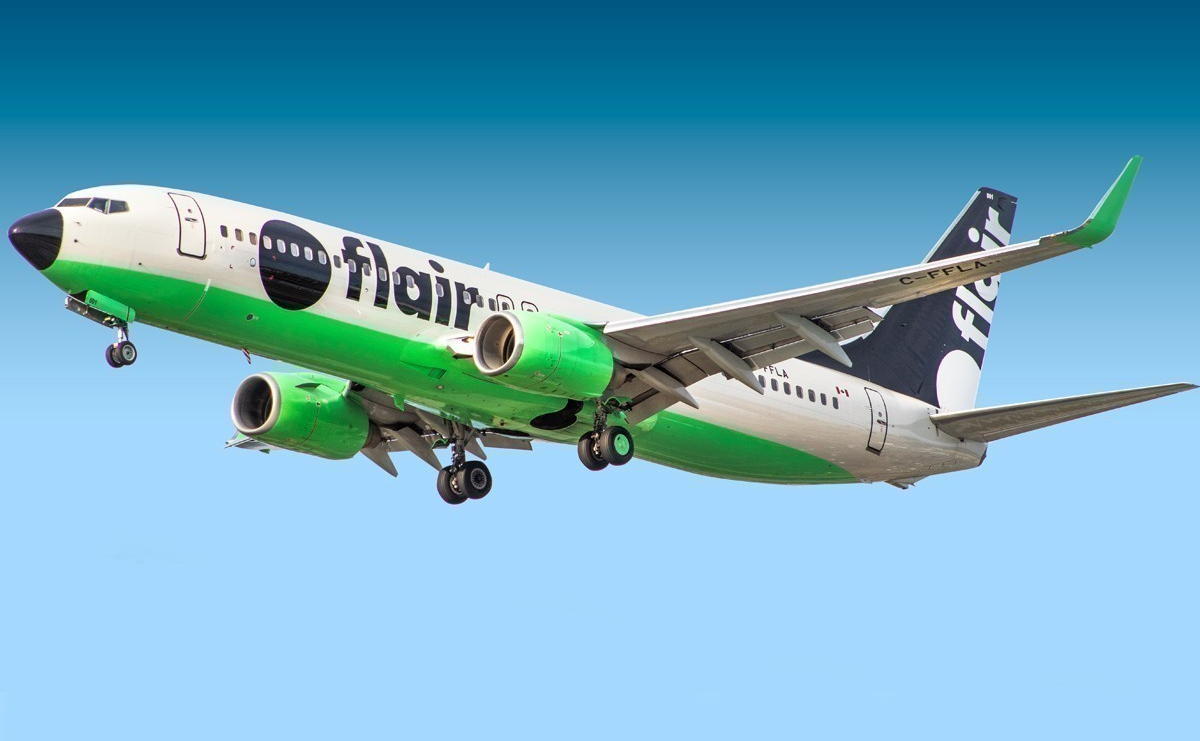 Edmonton-based Flair Airlines is also eyeing to expand its fleet to 30 planes by mid-2023, with a goal of reaching 50 planes in five years.

Last month, the low-cost airline launched service to Cancun (from Kitchener-Waterloo and Ottawa) and Los Cabos (from Abbotsford, Edmonton, and Vancouver).

Other players have also entered the ring, such as Canada Jetlines, which recently announced the arrival its first aircraft, an Airbus 320, at Kitchener/Waterloo airport.

Billed as “another value choice to travel” to destinations within the southern U.S., Caribbean, and Mexico, the Canadian-owned leisure carrier is slated for take-off this year. 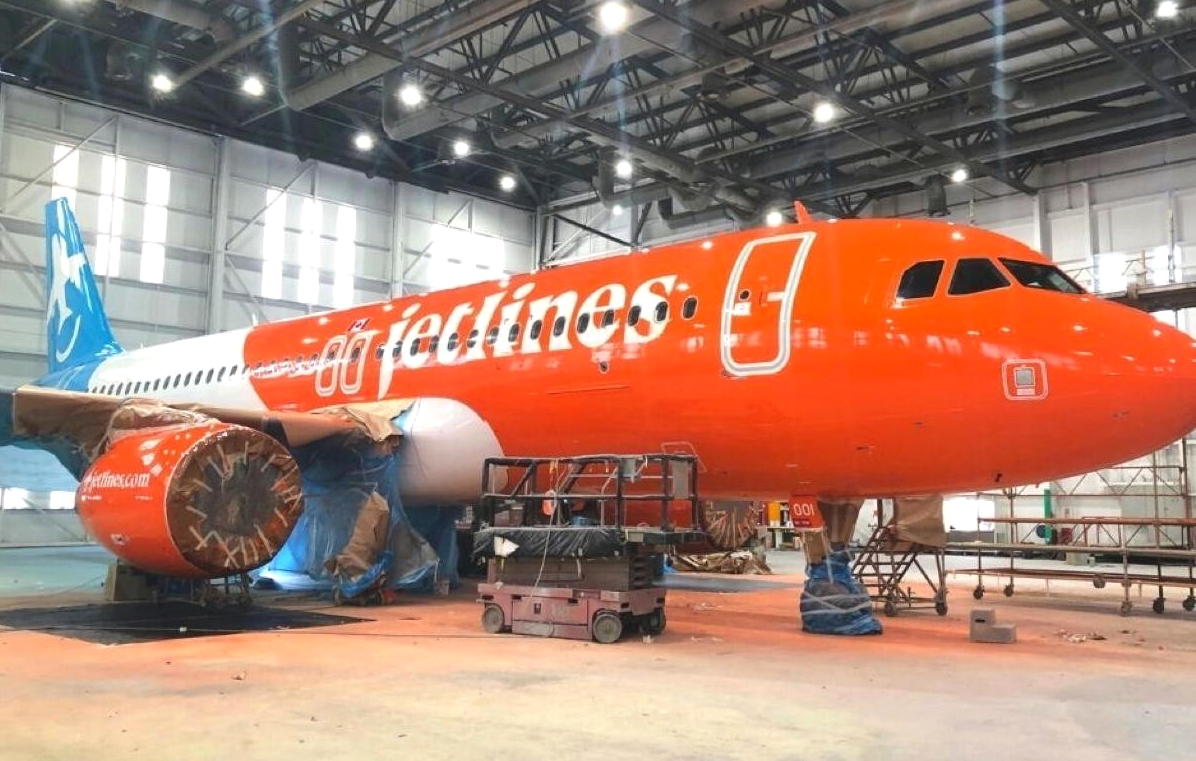 Canada’s newest ultra low-cost carrier Lynx Air, first announced in November, is also set to take a bite out of the market with affordable fares that, so far, involve routes between Toronto, Vancouver, Calgary, Winnipeg, Kelowna and Victoria.

John Gradek, a lecturer and co-ordinator of the aviation management program at McGill University, told CBC News that he expects to see more consolidation in aviation as the sector recovers.

With more players set to ramp up service in Sunwing’s key territories, a "bloodbath" is on the way, Mr. Gradek said.

What did WestJet and Sunwing’s CEOs have to say about yesterday’s merger announcement?