The Jerusalema dance challenge has been taking social media by storm for several months now, with airlines around the world getting in on the act by busting a move as part of a promise that travel, someday, will return.

The team at Air Transat is the latest group to get their groove on – and, well, they nailed it. 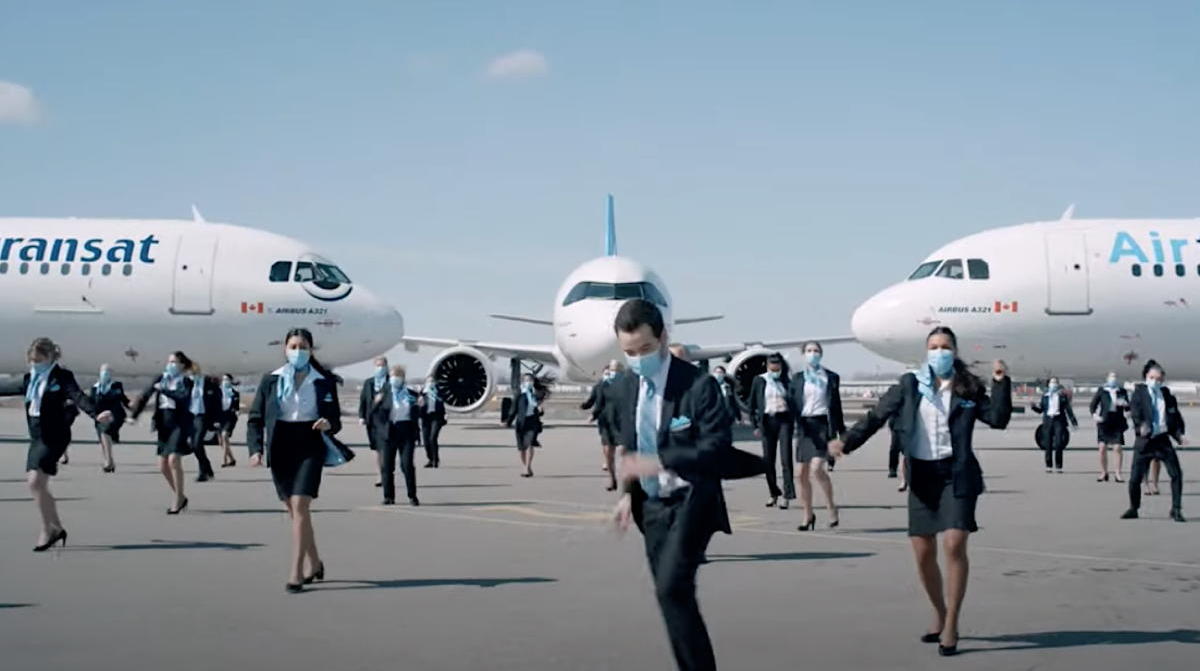 The scenes unfold in familiar travel locations, from airport terminals to the runway, where Transat strategically placed three jets to form a magnificent aviation-minded backdrop.

Jerusalema, an uplifting, gospel-influenced song by South African DJ and record producer Master KG featuring South African vocalist Nomcebo, was released in 2020 and has become an anthem for unity, hope and optimism. 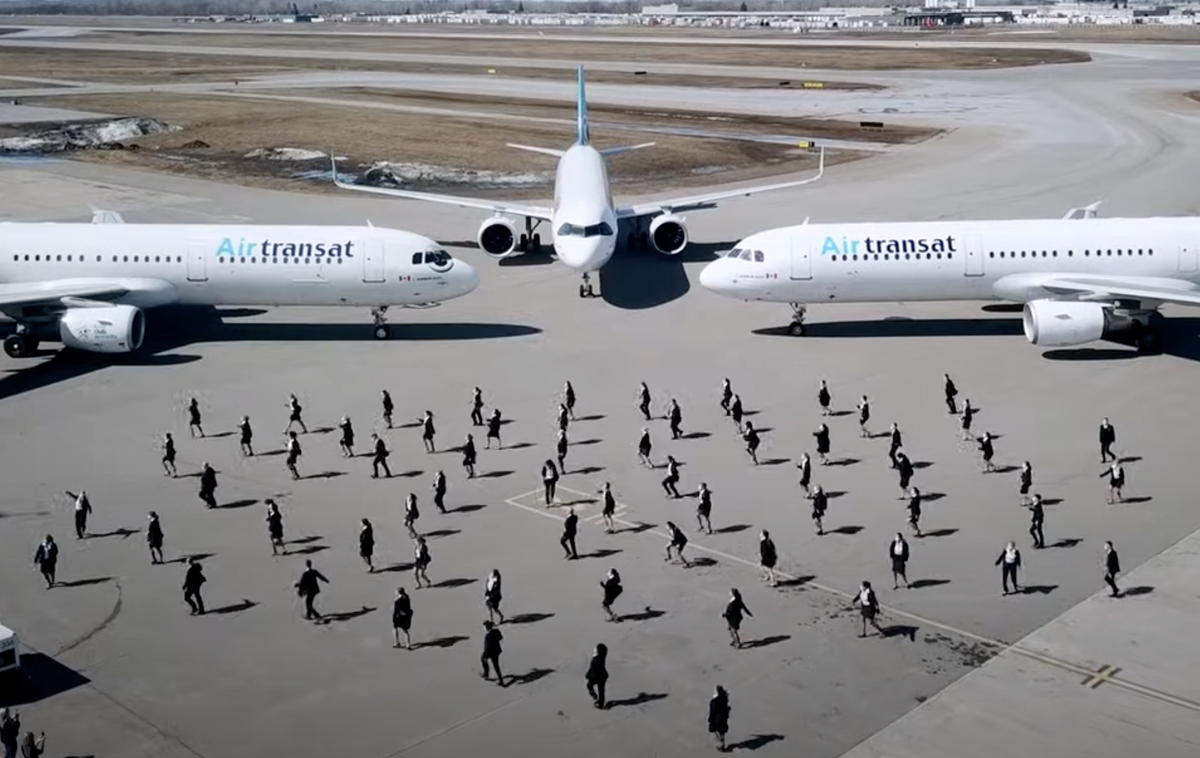 The Jerusalema dance challenge, which some have called the “Macarena” of our time, has resulted in thousands of videos uploaded by people worldwide.

"This video is the result of the unparalleled creativity of our Montreal, Toronto and Vancouver employees who voluntarily wanted to take part in this dance challenge to let loose, and just for a minute, make our star shine bright," Transat said of the video. "We are moved by so much passion, generosity and...sense of rhythm. What a beautiful family we are!"

The company is urging people to share its video using the hashtags #JerusalemaChallenge, #ImNotCryingYouAre and  #TransatStrong.

As the Canadian travel industry remains on pause amid extended travel restrictions and grounded airplanes, Transat’s Jerusalema video is everything we needed today.