VIDEO: Air Canada’s new pre-flight safety video is a celebration of everything Canadian

Air Canada has premiered a new on-board pre-flight safety video, “Ode to Canada,” which is set in some of the country's most spectacular and iconic locations.

The new video, now coming to a seatback video screen near you, takes customers on a stunning journey across Canada while depicting, in unexpected ways, the safety features of each aircraft.

"Air Canada's new Ode to Canada safety video is a celebration of the best of Canada from coast-to-coast-to-coast. Including our own uniformed employees who are responsible for the safety of every Air Canada flight, our new video presents all aircraft safety instructions in a compelling, associative way by drawing on some of our country's most spectacular scenery and visually connecting viewers to each province and territory through all four seasons," said Andrew Shibata, vice-president – brand at Air Canada.

"It has been almost seven years since we last produced a safety video. In choosing to feature Canada, we are also aiming to provide a warm welcome to Canadians travelling home from abroad and inviting all of our customers to join us in exploring everything that Canada has to offer in support of the country's tourism and hospitality sectors.” 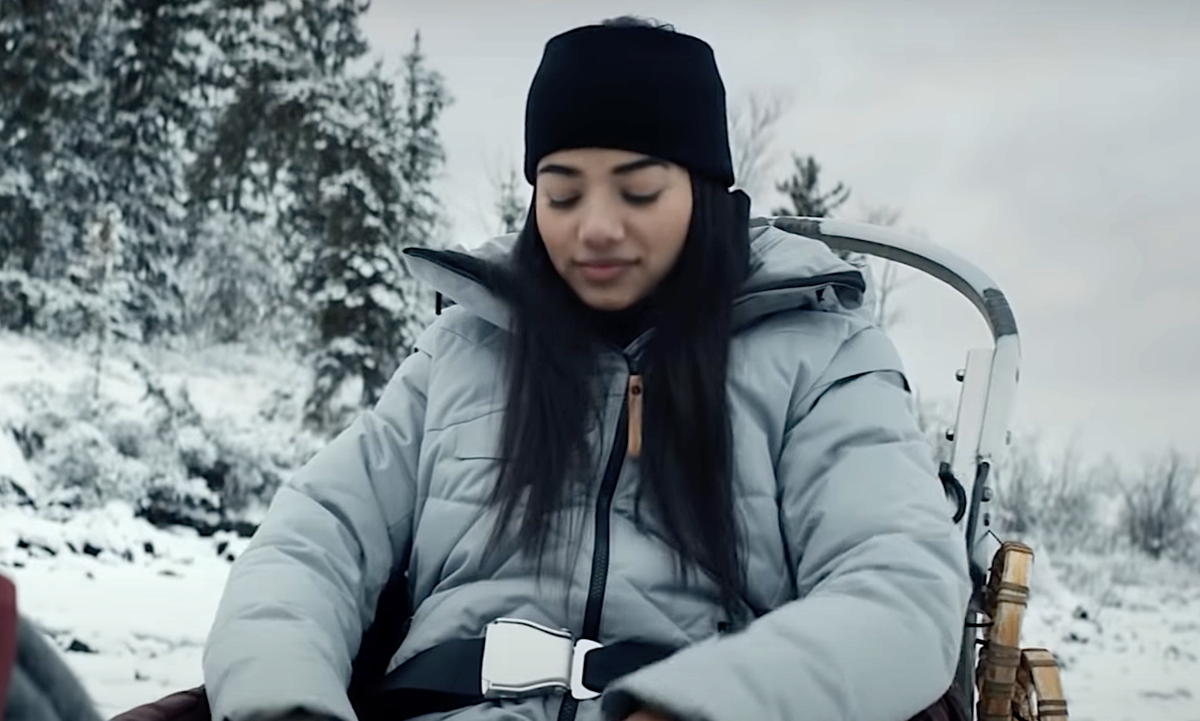 This video is, notably, Air Canada's first creative safety video that takes place outside of the cabin. 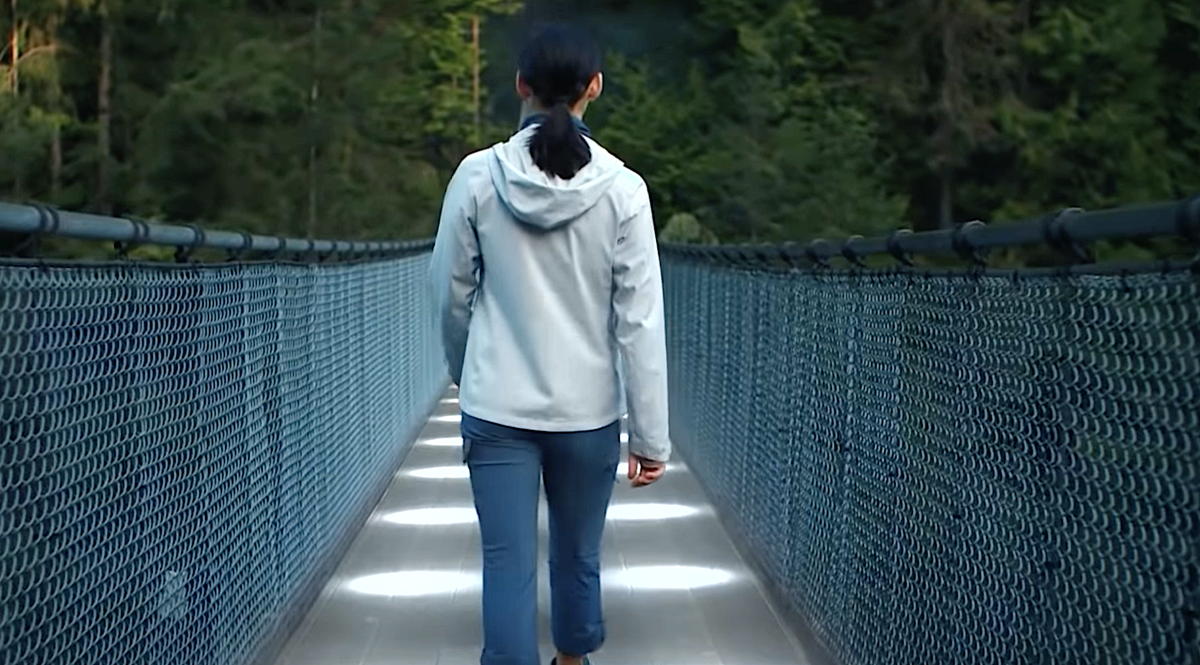 In other words, a celebration of everything Canadian. Well done, AC.

Air France prepares for arrival of Airbus A220