There’s a lot of words media outlets and travellers have used – some of which we simply cannot publish here – to describe the woes that plagued air travel in Canada and beyond during the holiday season.

The nasty weather crippled air travel as people once knew it, disrupting the holiday plans of thousands who were flying in Canada and elsewhere.

Travellers were stuck on unmoving planes for hours, while others were left stranded at airports in Canada and in destinations like Mexico and the Caribbean after their flight was cancelled or delayed.

Many who were impacted by the disruptions took to social media to express their rage, blasting airlines for the lack of communication they received and for misplacing luggage.

And, behind the scenes, there were the travel advisors, frantically trying to help their clients and figure out productive solutions.

People who were caught in the middle of it all have a right to be mad. It was a sh*tshow.

Yet every cloud has a silver lining, they say, and if there’s ever a time to believe in miracles, it’s the holly jolly holidays.

Frontline travel advisors may have felt some of the brunt of the cancellations that rattled the not-so-festive 2022 season, but buried in the mess of it all – and with a little faith, trust and pixie dust – there were also shining stories of success.

Here are three travel advisor tales that will restore your faith and hope in the holidays (and in travel!)

Calgary, AB-based Tannis Dyrland of Travel With Tannis woke up one morning with a feeling in her stomach.

It was a Tuesday (Dec. 27), and she had a client scheduled to depart at 11:55 p.m. that night to Toronto, from Calgary, with a two-hour connection in the morning to Chicago.

This particular client was going to see his son, whom he hadn’t seen in months, and he was only going for two days.

“It had to happen,” Dyrland told PAX, recounting the day.

As airlines and airports were grappling with cancellations due to disruptions brought on by the storm, Dyrland, that morning, decided to look at the route’s historical tracking to make sure her client would be OK.

Lo and behold, on the two previous nights, that flight had been delayed for up to three hours.

“I contacted my client, told him to grab his bag and passport and said, ‘let’s go to the airport,’” Dyrland said.

(Dyrland, for the record, doesn’t usually accompany her clients at airports, but something compelled her to go the extra distance that day).

Her client was flying with Air Canada. Base fare.

When Dyrland and her client reached the airline counter at Calgary International Airport, the Air Canada rep said she initially couldn’t help, but offered Dyrland a direct line phone, in front of her, to see what options were available. 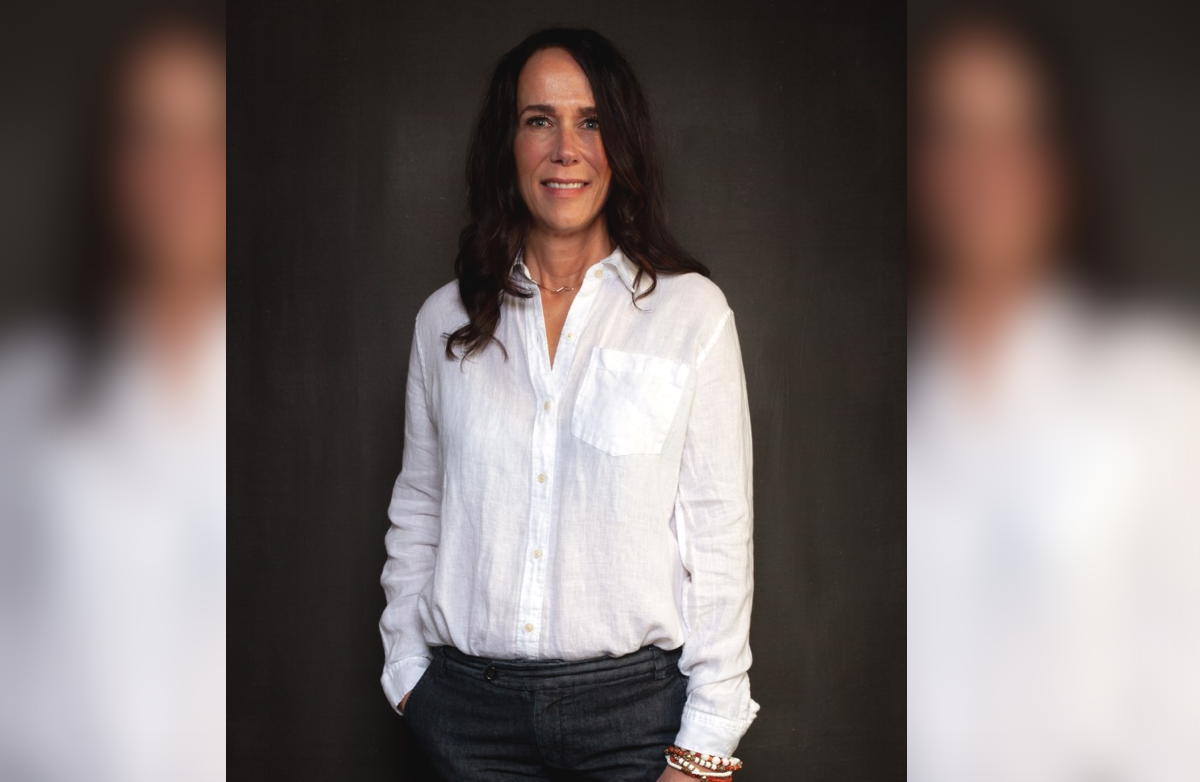 Dyrland called the line and got through “in about five minutes,” she said.

“I explained how I was trying to be proactive and that this client was going to miss his connection and would be stuck in Toronto,” she said.

As it turned out, there was a 5 p.m. flight that day, so it made more sense for the client to leave at five, and at least be in Toronto, even if it meant sleeping in the airport.

The Air Canada agent then kindly looked up at Dyrland, and said: “Any travel agent that goes as far as you have to help a client deserves help.”

“She said, ‘I’ll do one better…he’s leaving in an hour, connecting through Denver and arriving in Chicago tonight. An extra night in his destination,’” Dyrland recalled.

And just like that, off ran Dyrland’s client to security and customs.

The Air Canada agent then thanked Dyrland for being so kind to her.

“Me. She thanked me,” Dyrland said. “I said, ‘Are you kidding? If we could all just work together like this, our industry would be so smooth.”

Ontario-based Judith Coates of Wired For Travel faced a family reunion fiasco after her daughter, her daughter’s husband and their two toddlers, got stuck in a web of flight cancellations right before Christmas Day.

The Coates crew was scheduled to fly to Toronto Pearson (YYZ) from PDX (Portland) on Dec. 21 to spend Christmas with Judith and family in Orillia, ON. They were booked on WestJet with a connection through Calgary (YYC).

They made it to Calgary OK, but then their 4 p.m. flight to YYZ kept getting delayed, until finally at midnight they were told it was cancelled and that they should go get a hotel.

No vouchers were given, even though they were promised some, Coates said. 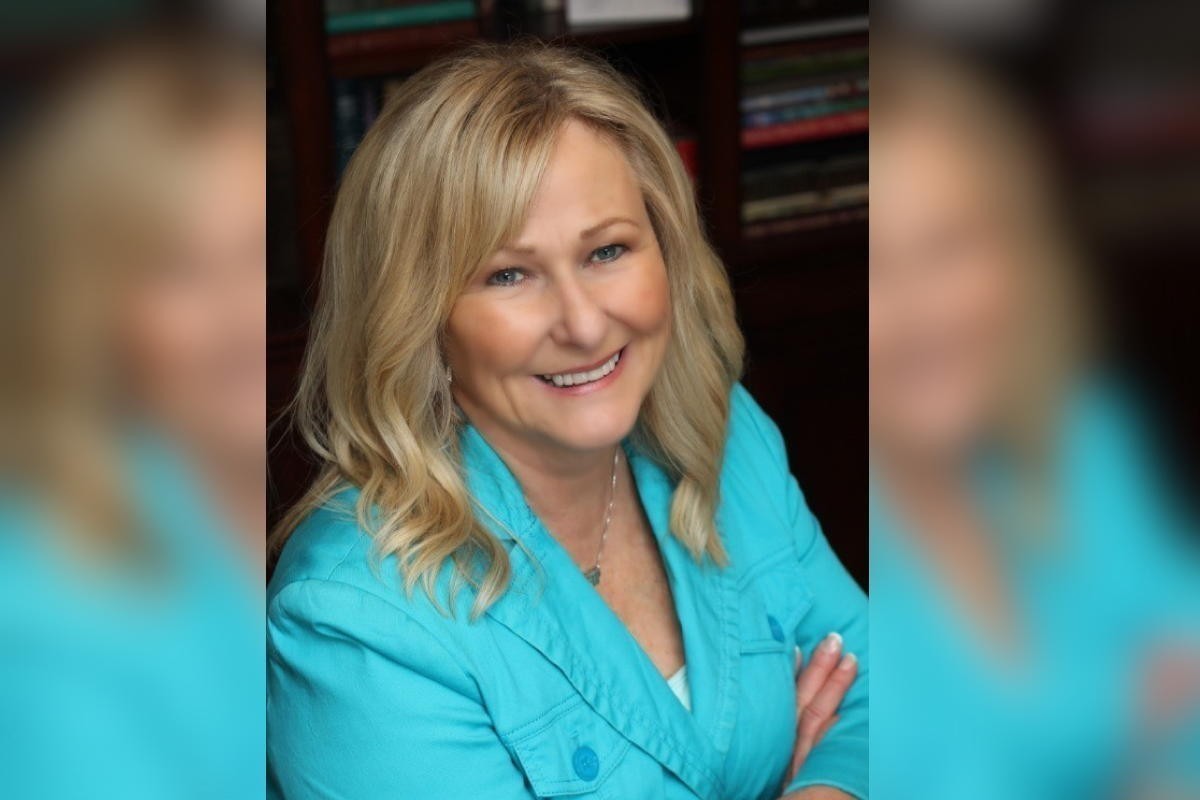 “I got on the phone right away and booked them a room at the Marriott in the Terminal [at YYC],” Coates said, who was limited in what she could do to their file as they booked the flight two years ago on credit card points.

Several hours of telephone wait time later, and WestJet rebooked them on a 9:30 a.m. flight the next day – until that flight, due to disruptions caused by winter weather, was also cancelled.

Canada’s flight network, at this point, was so scrambled that Coates couldn’t even get her family on a flight from Calgary back to Portland until after Christmas!

Their luggage was missing too. Coates’ son-in-law had to take an Uber to a Calgary Walmart to buy diapers because they had used up their carry-on supply.

“As a travel advisor, I felt totally helpless,” Coates told PAX. “Normally I can jump on the phone, or get on my computer and book an alternate. But in this situation, there were no alternatives out there.”

It’s the stuff Hallmark Christmas movies are made of, and fortunately for Coates’ family, their story ended with a happy ending.

Her daughter’s family eventually arrived in Toronto – not until Dec 26 – and fortunately, the rest of her kids had the 26th and 27th off, so they were able to postpone all dinners and festivities.

In total, the Coates’ family from Portland had five cancelled flights and were stranded in Calgary for four days.

“For most of their flights, they didn't get advance notice of the cancellation, and no help to re-book,” Cotes noted. “Fortunately, I was able to jump online each time to help them out.”

Hey, it pays to have a travel advisor in the family when plans go south.

“It all worked out,” Coates said. “But it caused a lot of stress and emotional and physical exhaustion.”

And, oh, that luggage that disappeared somewhere between Portland and Calgary? It was finally delivered by WestJet on Dec. 27.

“To our house,” Coates noted. “So they were very fortunate in that regard.”

Saved by a seaplane

The luxury travel consultant and supplier relations manager for The Travel Group in Vancouver, BC, says most of his clients made it to their holiday destinations with little to no disruptions.

“Across all three major carriers in Vancouver – WestJet, Air Canada and Sunwing – most hit the airline lottery and made it,” McMillan told PAX.

That being said, he did encounter a few disruptions, one of which required some quick thinking and “out of the box” solutions, as McMillan puts it.

McMillan had a client who was scheduled to fly home from Palm Springs to Vancouver on Dec. 19 – the day of the snowstorm that brought YVR airport to an abrupt halt in operations.

The client booked the flight on his own (as McMillan was out of town at the time).

Without being able to see his client’s reservation, there was little McMillan could do to help (other than try and walk his client through the process).

His client’s initial flight was delayed repeatedly as YVR continued to restrict arrivals throughout the day.

When the flight was finally cancelled, McMillan advised his client to return to Palm Springs airport the very next month morning (Dec. 20).

McMillan’s client, along with hundreds of stranded passengers, showed up at the airport that morning…only to be told they likely wouldn’t get out until at least Dec. 27 or 28. 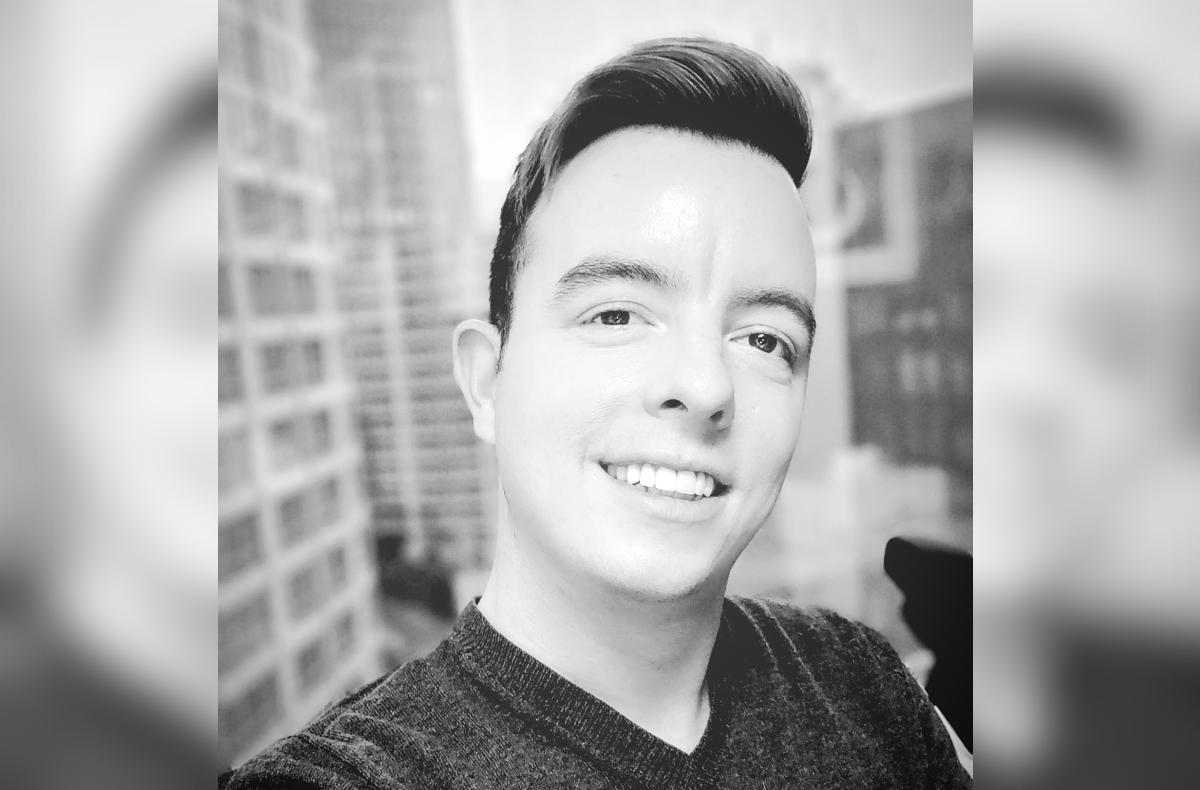 Faced with the potential of paying thousands of dollars to remain in Palm Springs over Christmas, the client began to panic.

“I jumped into action and was able to find him a Delta flight to Seattle later that day, which, surprisingly, had almost nobody booked on it,” McMillan said.

“Given the hundreds of stranded passengers, I was shocked that more hadn’t decided to at least get closer to Vancouver and take advantage of the multiple modes of transport to get north of the border.”

McMillan quickly confirmed a seat on that flight and advised his client to remain at Palm Springs airport until his new flight time.

Then, after booking the flight, McMillan discovered that every train and bus between Seattle and Vancouver was sold out for a number of days. (“I guess many people had the same idea,” he said).

But fortunately, Harbour Air in Vancouver “rose to the occasion” and scheduled additional seaplane flights from Lake Union in Seattle to Vancouver, McMillan said.

McMillan booked his client a decent hotel just blocks from the seaplane terminal, and by 10 a.m. on Dec. 21, his client was back home in Vancouver.

“It might have been a costly solution to get home, but it definitely prevented an even higher expense staying in the desert,” McMillan said. “It still shocks me that so many people remained in Palm Springs when there were numerous flights to Seattle that day with ample seating available.”

“I guess this is just another example of when using a travel agent can absolutely work to your advantage.”