Transat has announced that it will resume its flight and tour operator operations on July 23rd.

"We are deeply pleased to announce today the gradual resumption of our flights beginning July 23. We will reopen 23 international routes over the summer, as well as some domestic ones," stated Jean-Marc Eustache, President and Chief Executive Officer at Transat, in a release issued on Thursday morning (June 11th).

Air Transat will operate select routes provided that the travel restrictions applicable on that date allow it.

It will operate a condensed flight schedule for the period from July 23rd to October 31st, 2020, serving 13 European destinations.

For travellers who wish to fly south, Air Transat will offer direct flights to Cayo Coco (Cuba), Cancun (Mexico), Fort Lauderdale (Florida) and Punta Cana (Dominican Republic) from both Montreal and Toronto, in addition to one direct flight a week to Port-au-Prince (Haiti) from Montreal.

The company also plans to add additional frequencies and destinations to the flight schedule for the following months based on border openings and quarantine measures in place.

In addition, the company also plans to gradually reopen its travel agencies, which had been closed due to the lockdown related to the pandemic.

Transat has also announced its "Traveller Care" program, which "aims to ensure the safety and peace of mind of the Corporation's customers with new health measures at check-in, at boarding, on board and at destination."

"With our Traveller Care program, we are implementing all the necessary protocols to safeguard our clients' health. This is a first step towards getting healthy operations back on track, from both a business and financial perspective," Mr. Eustache added.

Acknowledging that travel plans can change, Transat is implementing a policy offering more flexibility to travellers whose flights are scheduled to operate this summer.

Customers who booked before March 4th, 2020, can change their travel dates, destination or package at no charge up to seven days before departure.

If customers prefer to cancel their trips instead, they will be able to obtain a travel credit valid for 24 months, Transat stated.

Customers who booked on or after March 4—the date Transat launched its “Book with peace of mind” policy—can make the same changes at no charge up to 24 hours before departure. If they prefer to cancel their trips instead, they will be able to obtain a travel credit valid for 12 months.

Passengers whose fare types allow for modification or cancellation will be able to benefit from those conditions if they wish to change or cancel a flight that is scheduled to operate this summer, the company stated. 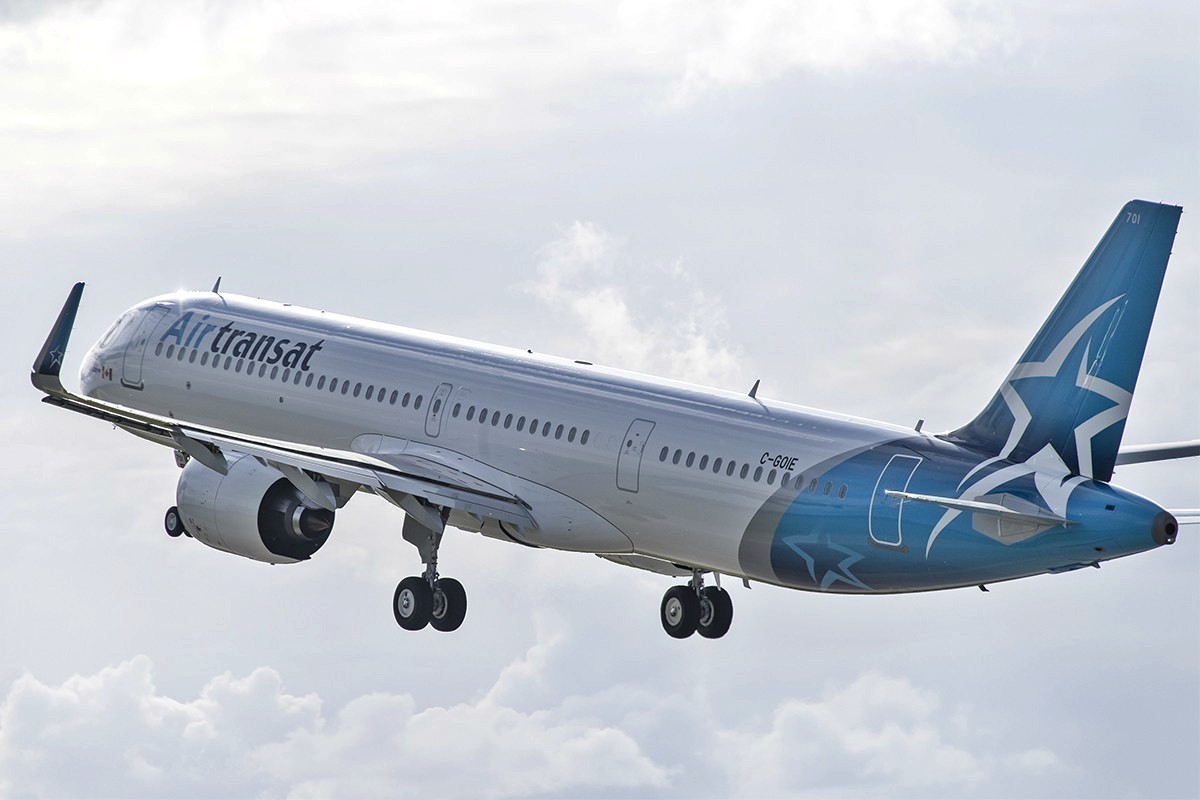 "The coronavirus pandemic and resulting border closures have hit the airline industry in ways that are without precedent. It has caused all Transat flights to be suspended since April 1st. This has led to a steep decline in our results, although we were seeing a clear improvement over the first four months of the year," Mr. Eustache stated. "The extraordinary measures we were obliged to take, including the temporary layoff of 85% of our workforce, are aimed at preserving our cash flow to weather this period." Like all airline and travel industry players, we continue to explore other opportunities to enhance our cash flow."The company acknowledged the impact COVID-19 has had on the tourism industry and is looking at ways of preserving its cash flow."

Following a stronger first quarter than the previous year's, "these results put the Corporation on track to return to profitability for the winter season," the company stated.

By the time international travel restrictions and self-isolation measures were implemented in mid-March, travel sales suffered.

The flights operated during the last two weeks of March were mainly intended for the repatriation of Transat's customers to Canada or their country of origin, "resulting in very significant costs," the company stated.

Transat suspended all of its flights on April 1st and therefore had no more sales from that date.

Operations generated an operating loss of $29.6 million compared with $3.8 million in 2019, a decline of $25.8 million, as the decrease in operating expenses was not sufficient to offset the drop in revenues. 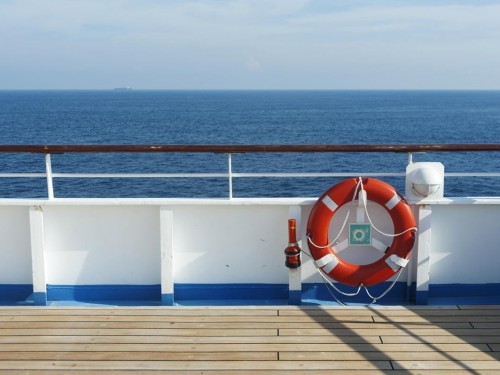 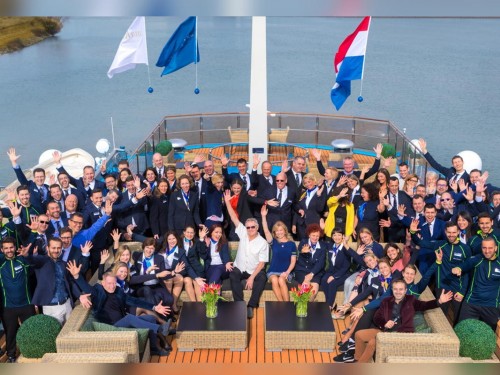