In comparison, the Montreal-based company reported a loss of $45.1 million in the same quarter last year.

Revenue in the company's third quarter totalled $12.5 million, which is an increase from $9.5 million in 2020.

The update comes after Transat, on July 30, resumed commercial flights following six months of inactivity due to COVID-19 travel restrictions. 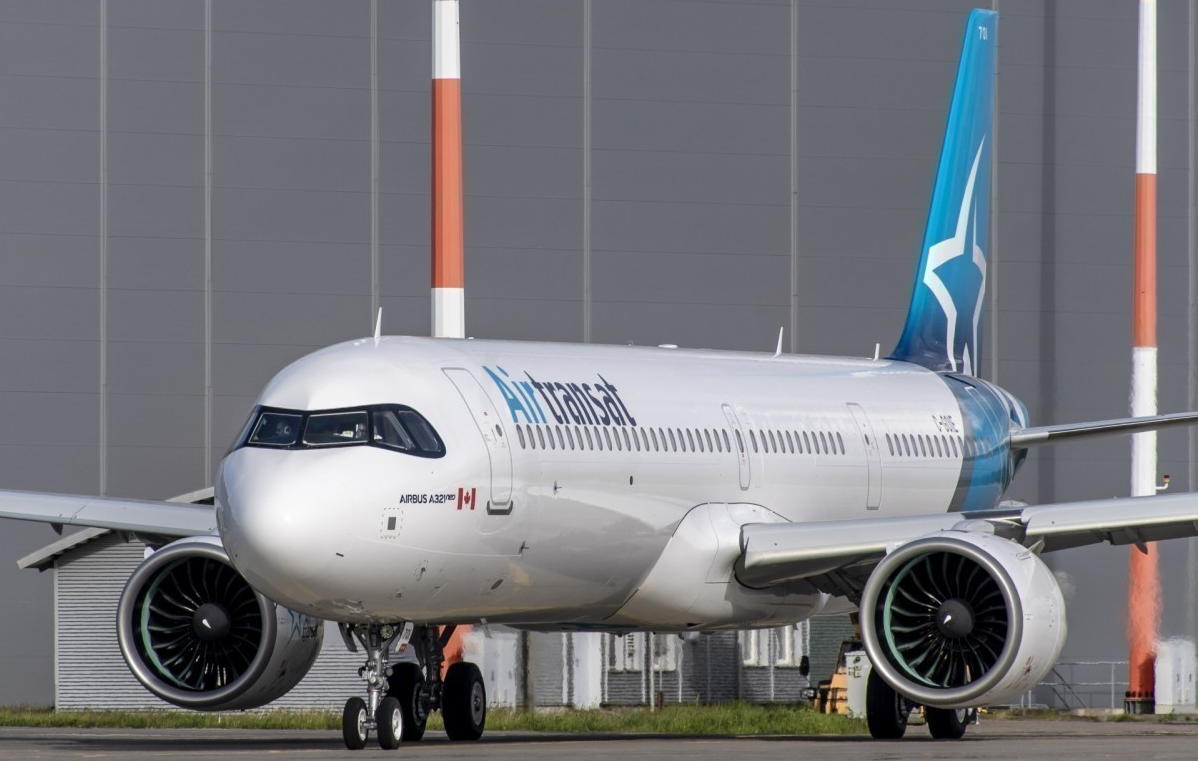 The company’s first flight in July from Montreal to Punta Cana kicked off the airline's summer program, which included 24 routes to 16 destinations in Canada, the United States, the South and Europe.

In June, Transat unveiled its winter 2021-2022 schedule: starting Nov. 1, the company plans to offer flights to nearly 50 destinations throughout the Caribbean, Mexico, Central and South America, the United States and Europe.

“Our ambitions are high..."

Annick Guérard, president and chief executive officer at Transat, said the team was “very pleased” that it was able to resume operations in July and move into a restart phase “where our activities can gradually expand.”

“...we look forward to a winter season that promises to be much busier than the last one,” Mrs. Guérard said.

At the same time: Transat will “continue to exercise caution” given the evolving health situation.

“…although a full return to normal is still some time away, we're very keen to get the crisis behind us," Mrs. Guérard said.

Beyond Transat resuming its operations, gradually recalling employees and delivering training, “we’ll be using this period to implement our strategic plan," she added.

“We've announced two new destinations in the United States for the winter, we're working on optimizing our capital structure, and we're engaging in a number of discussions towards entering into airline partnership agreements,” Mrs. Guérard said.

“Our ambitions are high, but we're on the right track.”

Transat AT said it “continuously adjusts its flight program as the situation evolves.”

The reduced program of international flights departing from Montreal and Toronto currently offered will be enhanced “gradually,” the company said.

Meanwhile, Transat has implemented a series of operational, commercial and financial measures, including new financing and cost reduction measures, aimed at preserving its cash.

“Until the corporation is able to resume operations at a sufficient level, the COVID-19 pandemic will have significant negative impacts on its revenues, cash flows from operations and operating results,” the company said.

Progress on vaccination and the easing of some restrictions has made it possible to resume operations “at a certain level” during 2021, but the company said it does not expect to return to pre-pandemic levels before 2023.

Of the drawn down amount, a total of $265.1 million was used to repay travellers who were scheduled to leave after February 1, 2020, for which a travel credit had been issued and who had requested to be reimbursed.

Last April, the company reached an agreement with the Government of Canada to borrow up to $700 million in additional liquidity through the Large Employer Emergency Financing Facility (LEEFF).

The fully repayable credit facilities was made available by the Canada Enterprise Emergency Funding Corporation.

“This decrease was mainly attributable to a significant decrease in business and to refunds of travel credits, partially offset by drawdowns on the credit facilities,” the company said.

Transat noted that it “remains impossible” to predict the impact of the COVID-19 pandemic on future bookings, the partial resumption of flights and financial results.

However: “The current situation shows encouraging signs such as the level of bookings observed and the increase in the vaccination rate,” the company said.