The CEEFC, a federal crown corporation, is providing the loan to Transat under the Large Employer Emergency Financing Facility (LEEFF) to protect jobs in Canada's airline sector.

Transat says it has also reached an agreement with all lenders to defer the April 2023 maturities to April 2024, as well as to defer from October 2022 to October 2023 the date by which the corporation must meet certain financial covenants. The maturity dates for debts total $198 million.

The loan comes in addition to the financing Transat secured on April 29, 2021.

On March 10, 2022, Transat also received an additional $43.3 million for traveller refunds and negotiated 20-month deferrals for certain key terms of the LEEFF agreement. 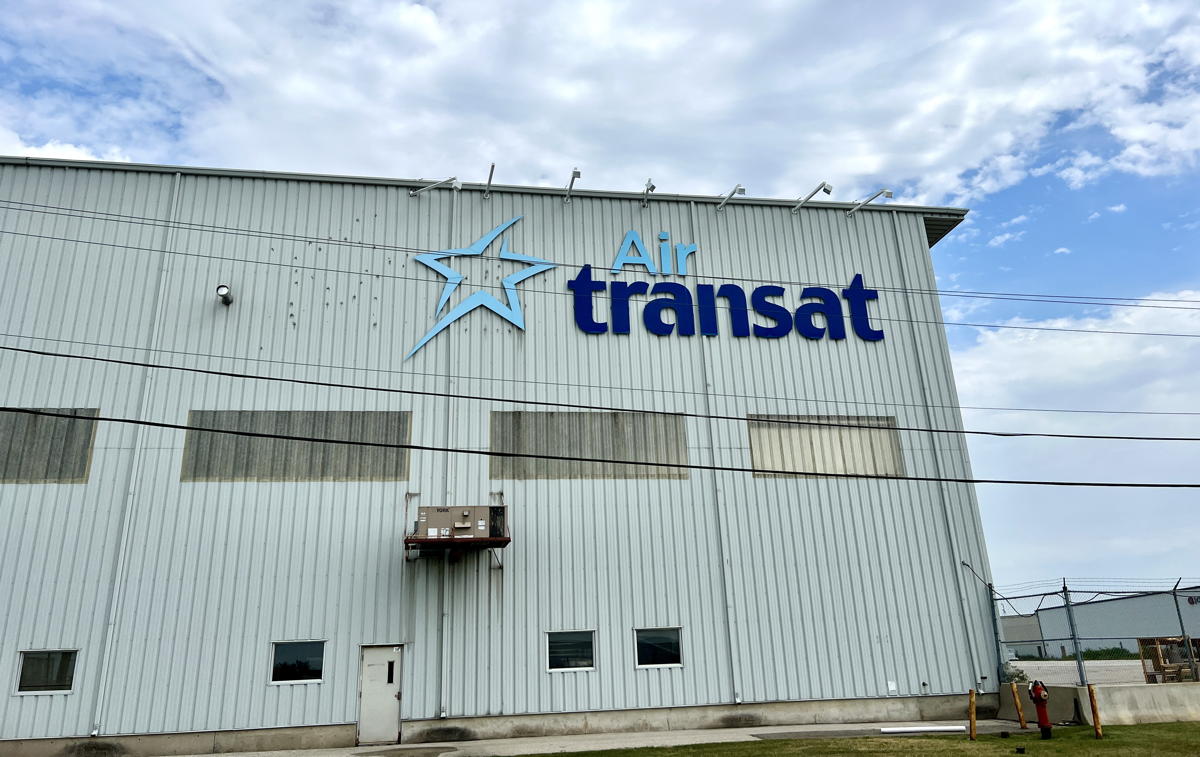 "This complementary financing and the changes to the existing agreements strengthen our treasury position and reinforce our financial resilience. This important financing milestone, combined with sales that have been doing well in recent months, will give us the financial flexibility to deploy our strategic plan with optimism and confidence,” stated Annick Guérard, Transat’s president and CEO.

Transat will use the additional credit facility “as needed over the next few months,” the company said.

The financial arrangement also provides Transat with an additional credit facility for a maximum amount of $50 million, subject to certain conditions that must be met no later than July 29, 2023, including securing additional funding from a third party.

“This demonstrates the crown corporation's renewed commitment to Transat in the implementation of its recovery plan,” Transat said.

According to a press release issued by CEEFC, the loan “brings to a conclusion an application Transat filed during the height of the Omicron wave, which severely impacted the company's revenues and workers.”

As of July 29, CEEFC has stopped accepting new LEEFF applications, and no new applications for securing LEEFF loans have been received from Canadian companies, except for Transat, over the last year, the corporation said.

“This loan agreement requires Transat to maintain its workforce,” the CEEFC said. “As a further requirement to this loan, Transat is obligated to follow the Air Passenger Bill of Rights.”

In this final LEEFF loan, Transat will receive up to $150 million to protect jobs and ensure operations can continue, despite the company's “ongoing capital operating challenges as a result of the pandemic,” the corporation said.

The amount consists of $100 million up front in LEEFF loans, and another $50 million loan contingent on Transat raising third-party funding (matched dollar for dollar up to $50 million).

As a result of the first LEEFF loan to Transat in April 2021, thousands of Canadian jobs have been protected and the company has been able to maintain its operations, the CEEFC said.

"With the new loan announced today to Transat, our government continues to protect jobs in Quebec and across Canada, to ensure a strong recovery and competitiveness in the air sector, and to make sure that the rights of travellers are protected," Minister Alghabra wrote.